The trailer, dubbed “The RED Virus,” introduces the deep machine learning virus that has taken control over otherwise harmless service robots, causing them to attack humans.

A fruitless pursuit of eternity. A glimpse of evolution and extinction. A solemn song of life.

A virus of unknown origin invaded the network of an isolated, self-sufficient research facility and community located underneath the Himalayas.
Inevitably, the core unit of the highly-advanced AI system that runs the facility got infected.

As a result, those harmless service robots went out of control and started to attack humans.

Dr. Liu, one of the designers of the system, decided to break into this lost facility to search for possible survivors while attempting to identify and fix the underlying issue.

A one-man infiltration into an AI-controlled rampart.

Utilize the kaleidoscopic hacking skills the doctor masters to cope with adversaries.

Do what you can to avoid any unnecessary encounters.

Make your way in stealthily and neutralize all threats one by one.

Go deep into the heart of the facility to face the core crisis!

“Genie”—those everyday service robots will be your most common opponents.

Each of those service robots has its routine patrol, and the AI system behind their behaviors also coordinates the efforts of those robots to maximize their efficiency.

In addition, the doctor will encounter certain killer robots specially-designed to neutralize any threats to the core system as he gets deeper into the facility.

Could this all be attributed to the infected AI?

Or there might be other unknown causes hidden behind?

All will be eventually revealed along with the doctor’s investigation…

Not your traditional protagonist, Dr. Liu, an ordinary researcher who had absolutely zero combat training, will have to infiltrate the facility on his own.

Not a specialist in CQC, nor a slick gunslinger, the doctor is just an average joe when it comes to “combat.”

However, as a tech-savvy researcher, he is able to hack, disrupt, and manipulate all these rogue AIs to guide himself through this dangerous automated facility.

Make use of the doctor’s full arsenal of gadgets to hack a way inside and out! 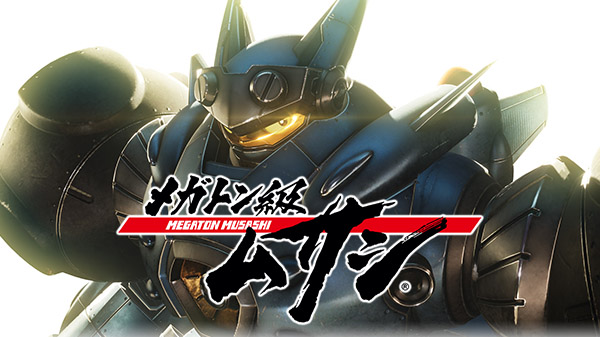 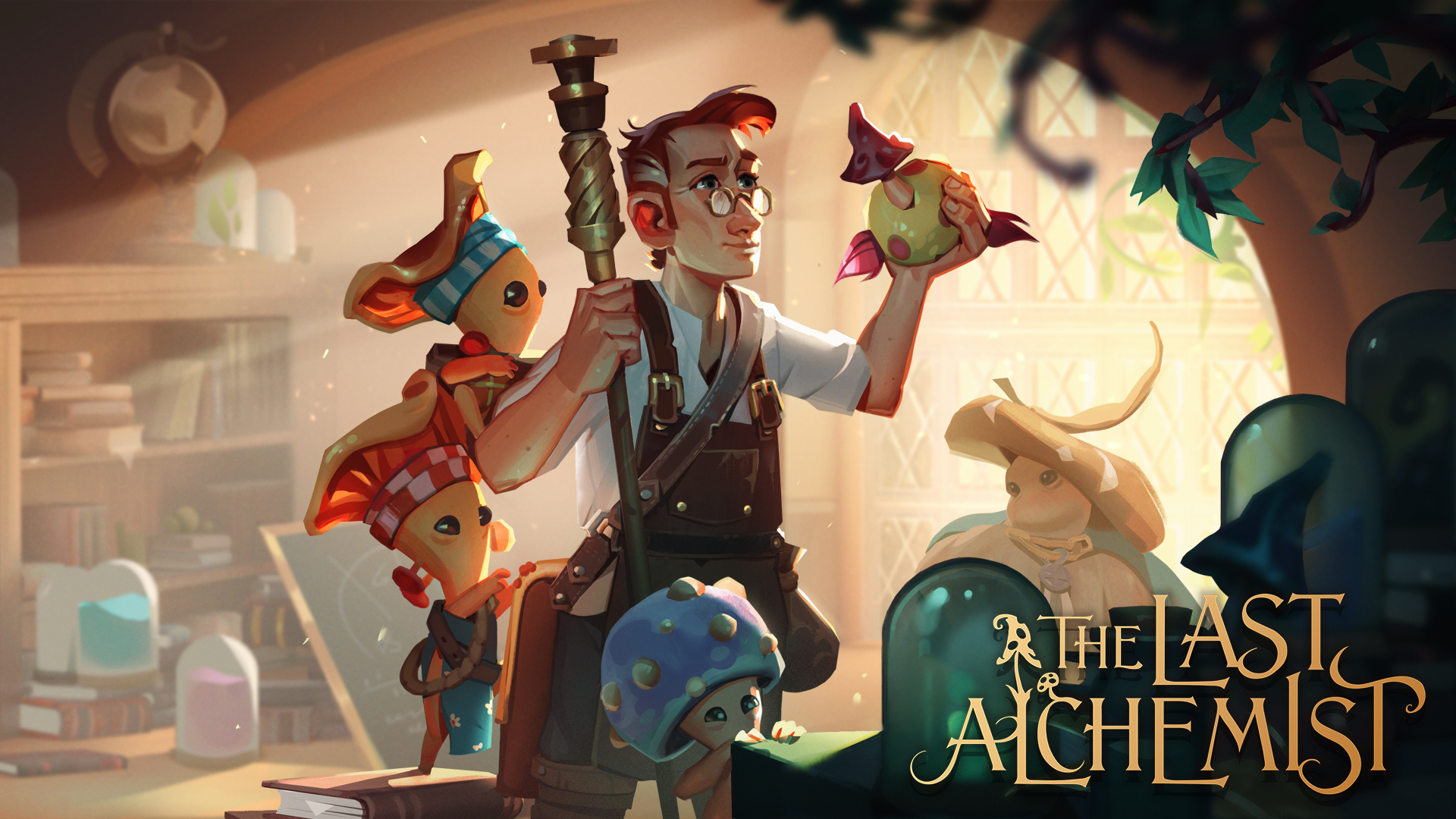 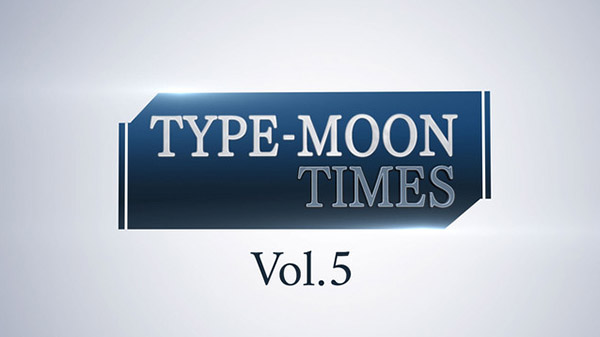 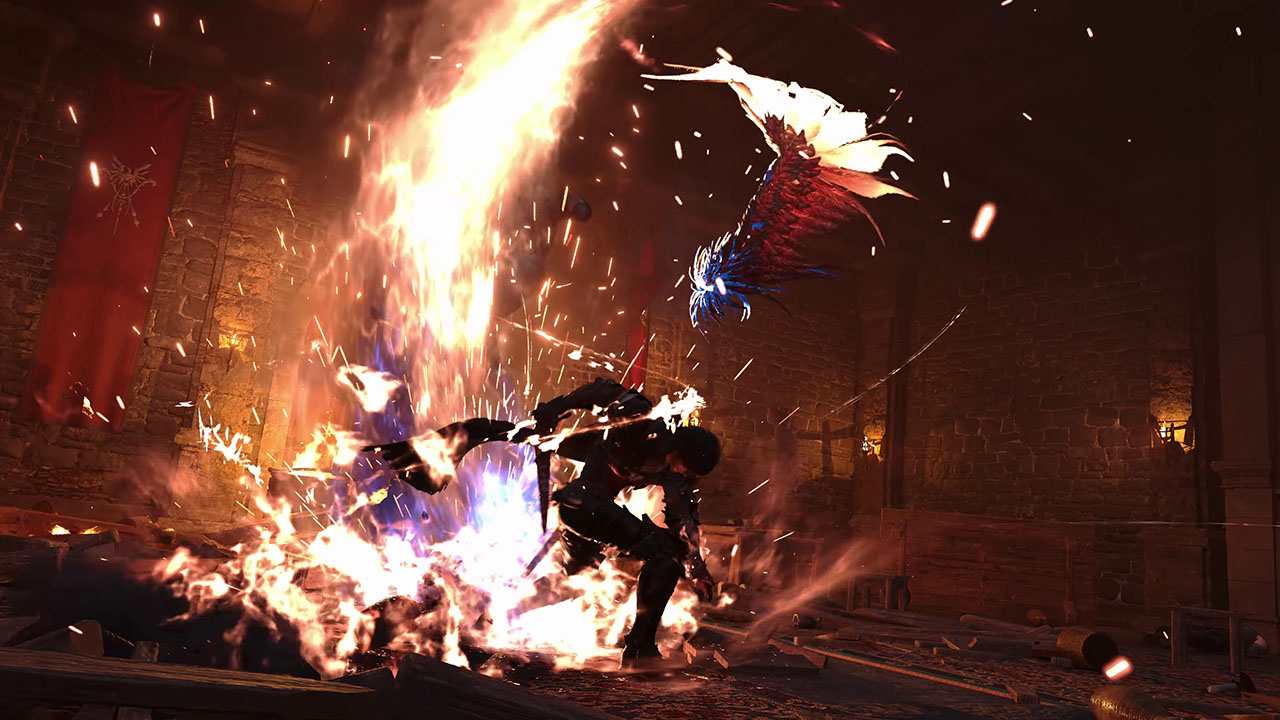