It’s official: we are getting a new Evil Dead movie. Even though Bruce Campbell announced he was retiring the role of Ash Williams following the cancelation of Ash vs. Evil Dead, he and Sam Raimi have made it clear that they intend to keep the franchise going and have been teasing a new entry in the series. Now, Campbell has revealed that Lee Cronin will be directing the movie, which is titled Evil Dead Now.

Previously, Bruce Campbell revealed that Sam Raimi had hand-picked a new filmmaker to direct the next movie in the franchise. Campbell has now confirmed that Lee Cronin is the filmmaker in question. Cronin is set to write and direct Evil Dead Now, which Campbell says will be happening as soon as possible. The industry is still figuring out how to get productions up and running again following the shutdown, so that may take some time. Here’s what he had to say about it.

“We’re just getting off the phone with Lee Cronin, who is writing and directing the next Evil Dead. It’s called Evil Dead Now. Sam handpicked Lee, he did a cool movie called The Hole In The Ground. We’re going to get that sucker out as soon as practical.”

2019’s The Hole In the Ground served as Lee Cronin’s feature directorial debut. While it had something of a muted release, the movie was received well by critics, currently boasting an 84 percent on Rotten Tomatoes. Cronin also did an episode of Sam Raimi’s Quibi series 50 States of Fright. That was enough to earn him this high-profile gig. Speaking further, Bruce Campbell explained that the idea is for each new movie in the franchise to stand on its own, while hinting that we will once again be dealing with a female protagonist.

“From this point forward, they kind of have to stand on their own. Which is fine. And liberating. You could have different heroes, different heroines in this case. This one’s gonna be a little more dynamic. We just want to keep the series current. And the mantra, really, is that our heroes and heroines are just regular people. That’s what we’re going to continue.”

The last time the franchise made its way to the big screen was in 2013’s The Evil Dead, directed by Fede Alvarez. It was essentially a remake of the original, even though it takes place in the same universe as the Ash trilogy. Jane Levy’s Mia was the main character in that entry and, since she made it out alive, there was always a possibility that she could return. Even though Alvarez isn’t returning, there is no reason Mia couldn’t come back, even if she isn’t the main focus.

Bruce Campbell has stated repeatedly that he will not come back as Ash. So fans shouldn’t get their hopes up that he will be suiting back up to take out some Deadites. We’ll be sure to keep you posted as further details are made available. This news comes to us via Empire.

Tags
Campbell has revealed that Lee Cronin will be directing the movie Evil Dead 4 Director he and Sam Raimi have made it clear that they intend to keep the franchise going and have been teasing a new entry in the series. Now It's official: we are getting a new Evil Dead movie. Even though Bruce Campbell announced he was retiring the role of Ash Williams following the cancelation of Ash vs. Evil Dead Title and Production Plans Confirmed by Bruce Campbell which is titled Evil Dead Now.Previously
Share
Facebook Twitter LinkedIn Tumblr Pinterest Reddit VKontakte Odnoklassniki Pocket Skype WhatsApp Telegram Viber Share via Email Print

#‘Freaky’ Trailer: What Happens When Teenage Girl Gets Trapped in the Body of a Serial Killer? 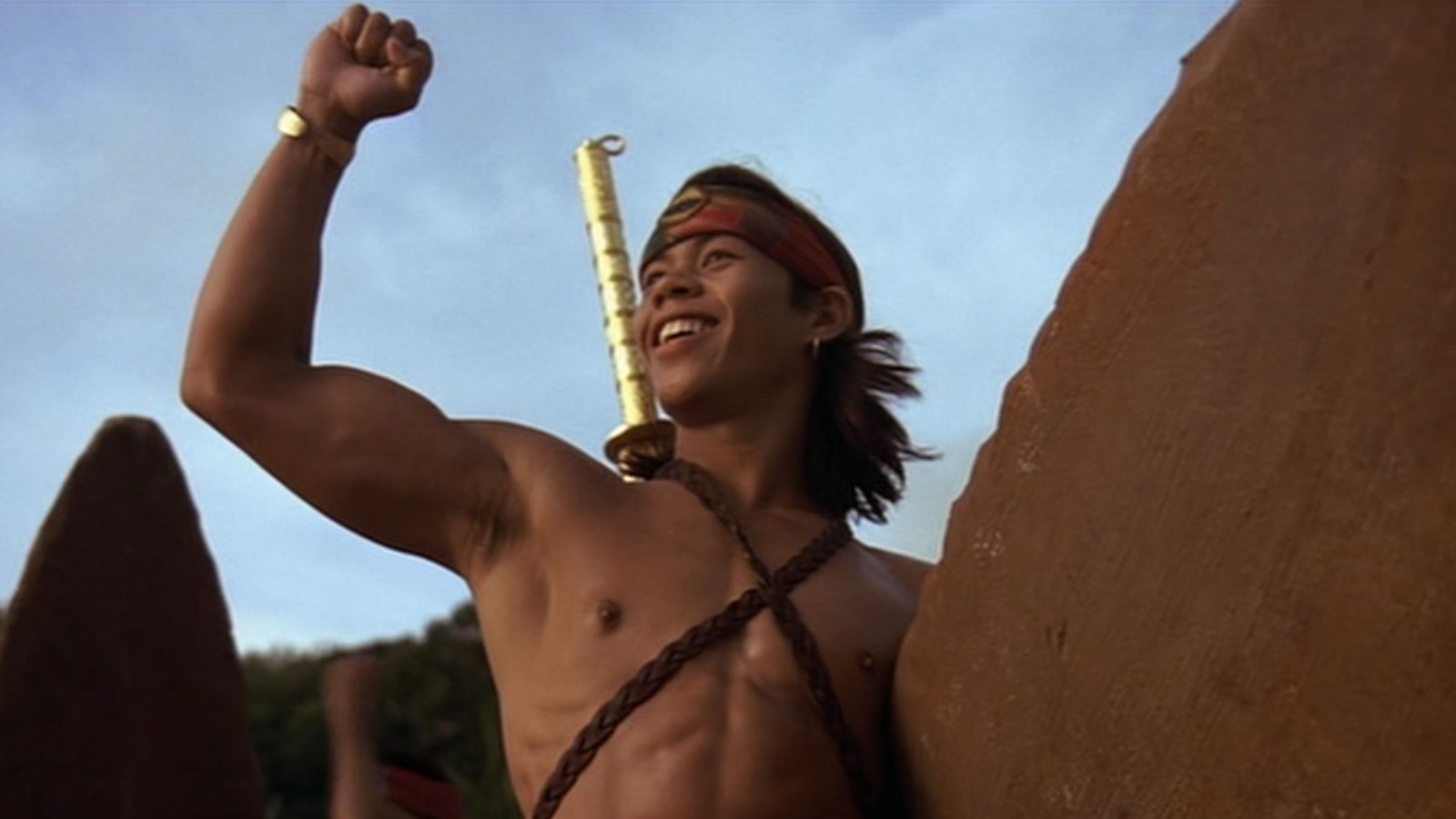 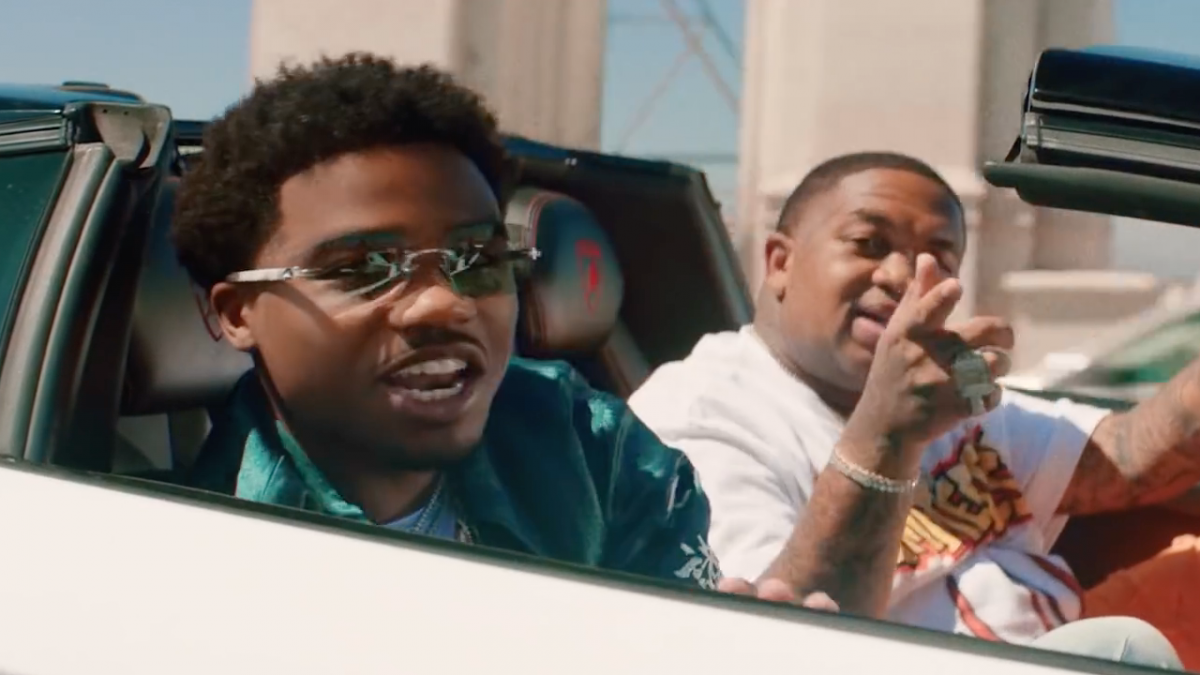