“#Everyone’s a Target in Our Pick of the Week”

Streaming might be the future, but physical media is still the present. It’s also awesome, depending on the title, the label, and the release, so each week we take a look at the new Blu-rays and DVDs making their way into the world. Welcome to this week in home video!

Pick of the Week What is it? Twelve strangers awake to find they’re being hunted by Liberal elites.

Why see it? It seems like ages ago now, but for a while there this movie was the most controversial thing in the news. It all faded once people saw the film and realized it’s a comedy targeting nearly everyone on the political spectrum, and that’s for the best. The movie is terrific fun with some stellar action and kills running alongside some big laughs and far from subtle skewering. It’s ultimately fairly harmless as its wide blast radius lessens its bite, but that’s to the movie’s benefit and makes for a more broadly entertaining romp. What is it? John Steinbeck’s classic comes to life on the screen.

Why see it? Most students read The Grapes of Wrath over this Steinbeck novel (or its sequel), and that makes sense as it’s perhaps more relevant to the American journey, but this tale is equally telling about the culture, history, and character of this country. Nick Nolte and Debra Winger take the lead here, and they’re as great as ever as two obstinate personalities trying to make their way their own way and bumping into each along the way. Monterey, CA has changed dramatically since the film’s period (and since its filming), but it’s a beautiful place with a dense history captured in part here. What is it? A female actor pretending to be a man finds her life complicated.

Why see it? Most people know Blake Edwards’ 1982 remake with Julie Andrews, but this original is every bit as entertaining. Sure it’s a bit less saucy — it’s from 1933 people! — but the story, misunderstandings, banter, and romantic comedy remain. We still get plenty of fast talking and quick moving story shenanigans too. It’s a fun look into history, which might just be what the doctor ordered these days. We Summon the Darkness

What is it? Three friends are caught up in the “Satanic Panic” of the 80s.

Why see it? This is a delightful little slasher/comedy with sharp writing, bloody action, and some truly entertaining performances. The central story turns might not hit every viewer as a surprise, but even when you know what’s coming the film still manages to be a lot of fun. Alexandra Daddario and Maddie Hasson are especially good here.

What is it? A collection of ten horror films.

Why see it? Any collection that includes 1977’s Day of the Animals can’t be all bad, and that’s where this one lands. The rest of the movies will probably be fairly new to most viewers and feature some familiar faces including Fred Ward, Meg Foster, and Catherine Bach — hell, Norman Fell stars in two of them! — but while there are some miscellaneous thrills to be had the bulk of the movies are on here for a reason. Tread appropriately. What is it? Two films from Ishiro Honda.

Why see it? The H Man sees a poor sap turned into a monster after being exposed to nuclear radiation, and soon he’s turning others into goop. There are some cool (but cheap) genre beats here as the sci-fi/horror elements take center stage, but there’s also a lot of down time. Still, it’s an intriguing commentary all the same. Battle in Outer Space is more straightforward sci-fi with plenty of space battles — duh — particularly in its back half. The effects are obviously dated, but they work through a combination of miniatures, optical work, and pacing.

[Extras: Japanese and US versions of both, commentary]

What is it? A collection of ten action movies.

Why see it? Like the horror collection above, this is a set of mostly disposable action movies — the bulk from the 90s — but there’s fun to be had for fans. Known actors including Sandra Bullock, Mickey Rourke, Steve Buscemi, and Anthony Michael Hall are here alongside generic titles like Fatal Combat, Fugitive Rage, Maximum Revenge, and Rapid Assault. They’re late-night cable fare, and that’s not a bad thing. What is it? Kung Fu Killer and its sequel under one roof.

Why see it? The reuniting of David Carradine and Daryl Hannah is the main draw in these films, and if that’s not enough for you there’s really not much else. There’s action and intrigue, to be sure, but underwhelming choreography and a television movie budget don’t help matters. Fans of the actors will be well-served, though, especially by Carradine who does much of his own action (albeit fairly slowly). 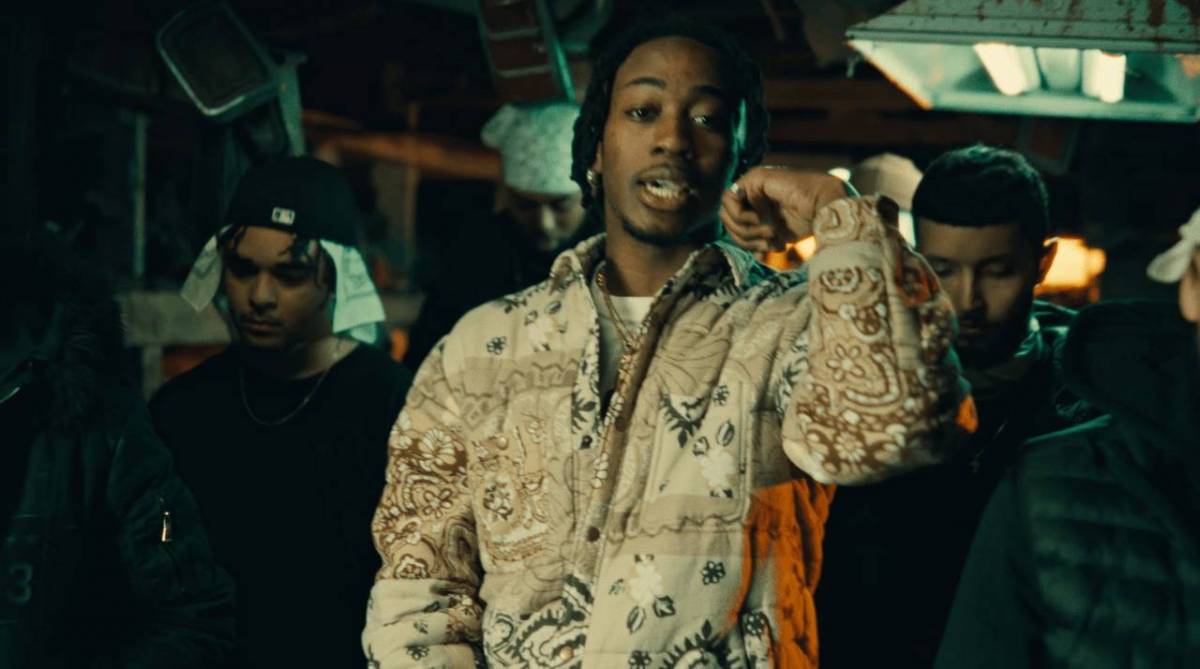 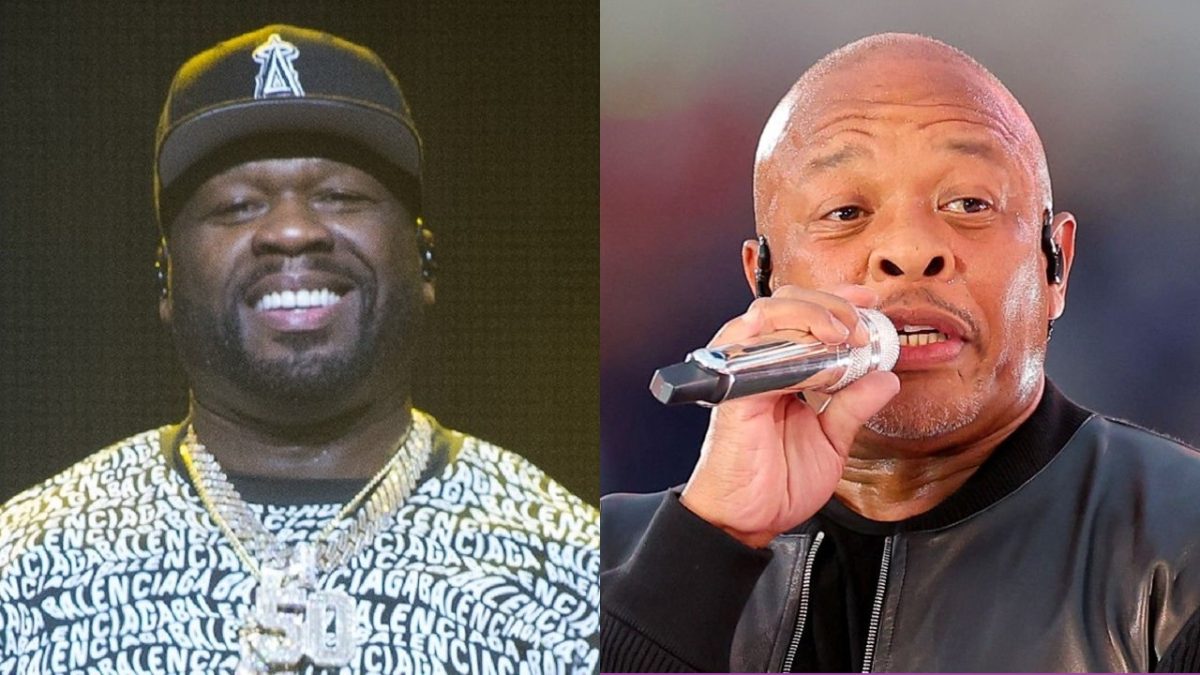