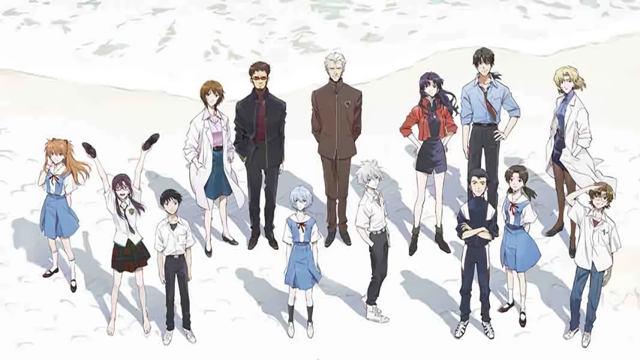 The official website for the Evangelion anime franchise announced today that the DVD and Blu-ray of Evangelion: 3.0+1.11 Thrice Upon a Time is set to be released in Japan on March 8, 2023. A CM spot for the three-edition disc is now streamed on YouTube.


As the long-awaited fourth and final installment in the Rebuild of Evangelion tetralogy film series, the film’s original version, Evangelion: 3.0+1.0 Thrice Upon a Time, was released in Japan on March 8, 2021, so the DVD/Blu-ray release will be exactly two years after the theatrical release.

THRICE UPON A TIME 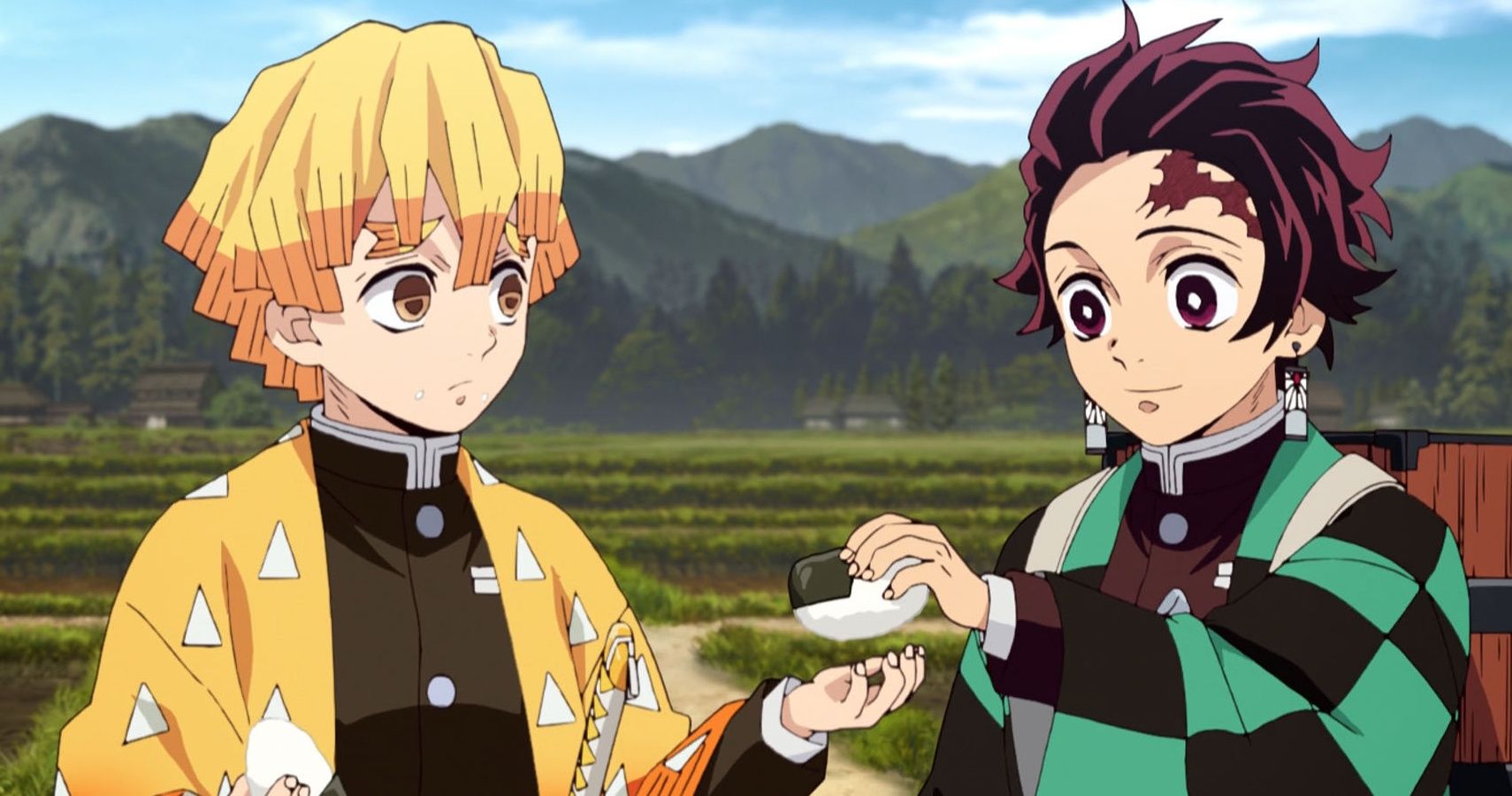 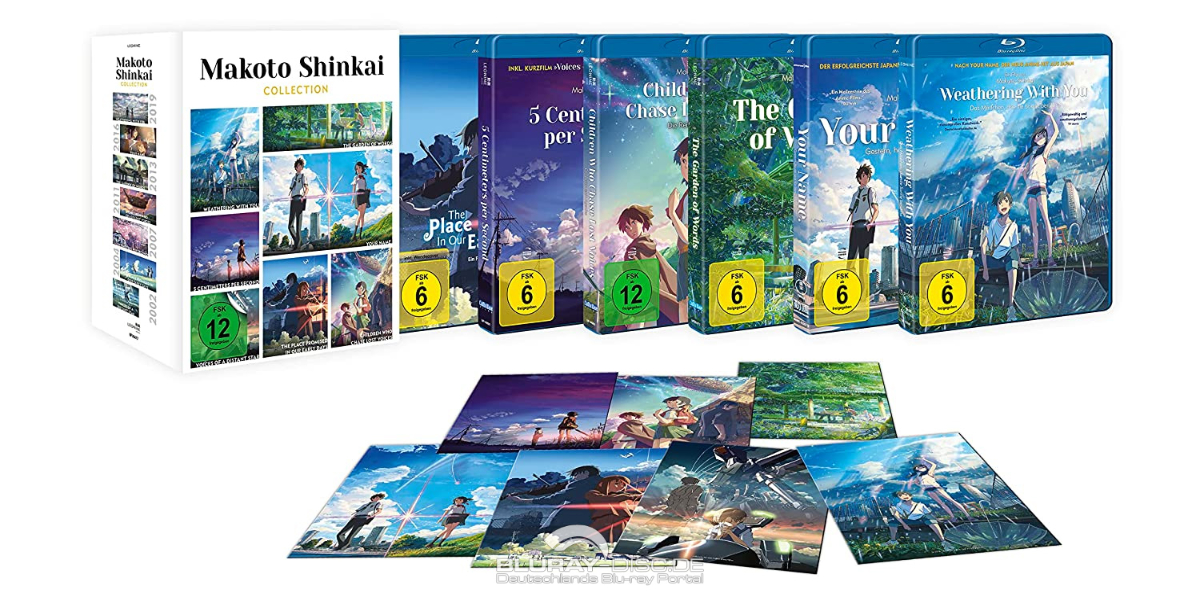 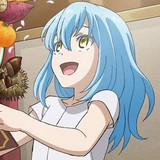