European stocks struggled for direction on Wednesday as investors reacted to results from some of the region’s biggest companies, with shares of Nestlé a top gainer, while ASML Holding, Akzo Nobel and Antofagasta all fell.

Global concerns on rising inflation were in focus, with Germany reporting a 14.2% surge in annual producer prices for September, the highest annual gain since October 1974, said statistics office Destatis.

NESN,
,
was a leading gainer with a rise of over 3% as the Swiss food and drink conglomerate reported higher sales for the first nine months of the year that also beat forecasts. And Nestlé lifted its full-year guidance for organic sales growth. Its Nescafe, Nespresso and Starbucks brands. Purina PetCare and vegetarian and plant-based food all drove growth.

“Nestlé appears well-positioned to weather the current environment of rising input costs,” said a team of Morgan Stanley analysts led by Pinar Ergun, in a note to clients. The company’s valuation of 22 times 2022 earnings, excluding its L’Oréal holding, “looks undemanding to us,” said the analyst.

Another gainer was Deliveroo
ROO,
,
with shares of the delivery service also rising above 3% after reporting a rise in third quarter orders and gross transaction value and lifting guidance on the latter for the year.

On the downside, shares of ASML Holding
ASML,

slipped over 1% even after the Dutch chip equipment maker reported a 64% gain in third-quarter net profit that beat forecasts. Amid a continuing industry chip shortage, ASML said it would need to boost capacity to meet demand for memory and logic modes.

shares fell over 1% after the Dutch paints and coating company reported a third-quarter fall in net profi, missing consensus and said its performance was hit by high raw-material costs and supply-chain disruptions.

“Despite the well flagged near-term raw [material] headwinds, the underlying demand across the division remains strong and AKZO continues to benefit from the strong coatings demand as many of the end-markets move toward normalization,” said a team of Citi analysts led by Mubasher Chaudhry, in a note to clients.

“Sustainability of volume and measures to combat impacts of raw material headwinds into 2022 should be a key debate point going forwards; however, shareholder returns and significant balance sheet firepower support our positive stance on the name,” said Chaudhry, who has a buy rating on the Akzo Nobel.

The mining sector was among the weakest in Europe, with shares of Antofagasta
ANTO,

dropping over 3% after the mining group reported weak copper production for the third quarter and forecast lower output for next year, due to drought conditions in Chile.

fell over 3% after the French luxury goods group reported late Tuesday third-quarter revenue above expectations, but a miss at its flagship Gucci label. 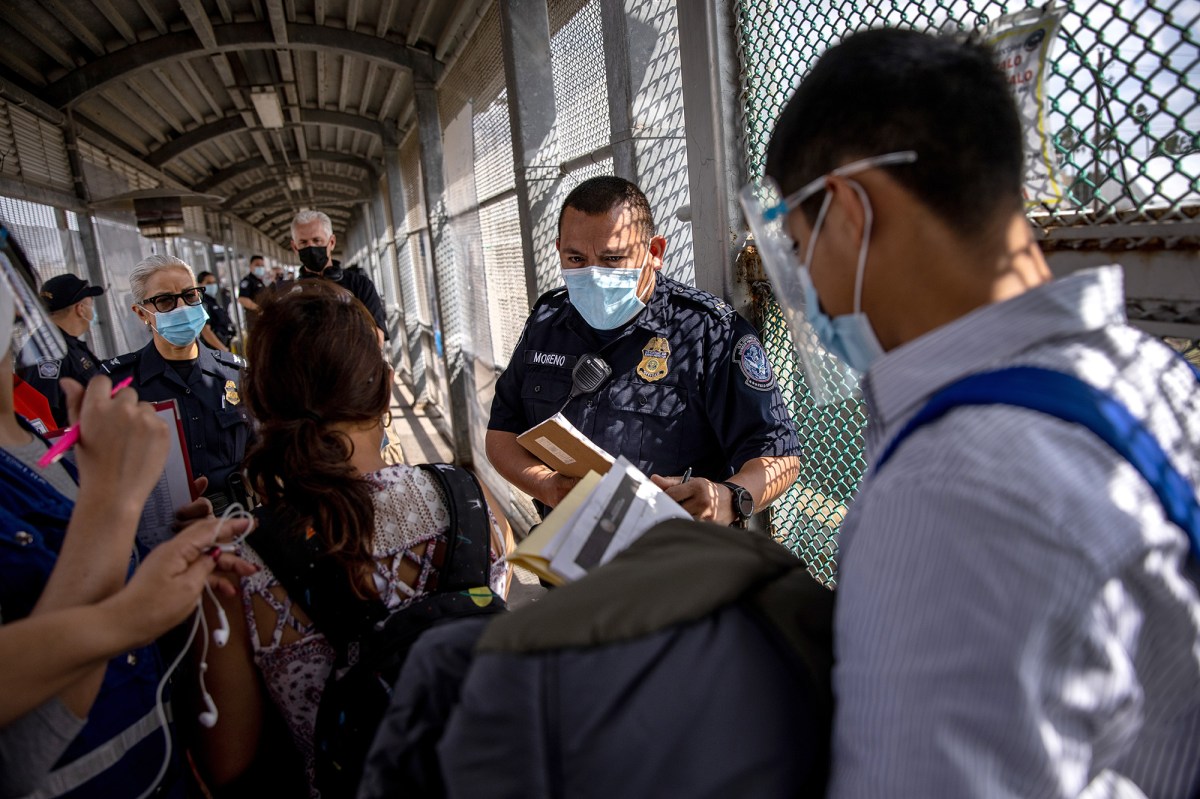 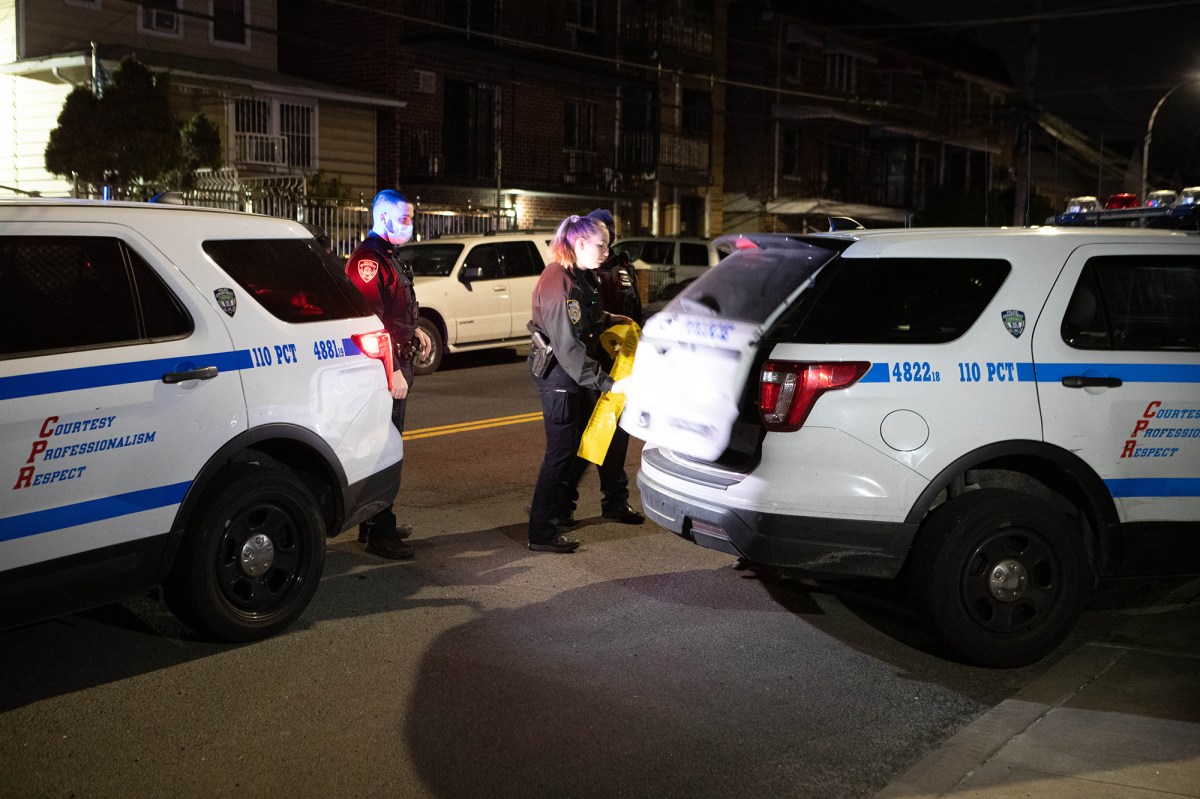 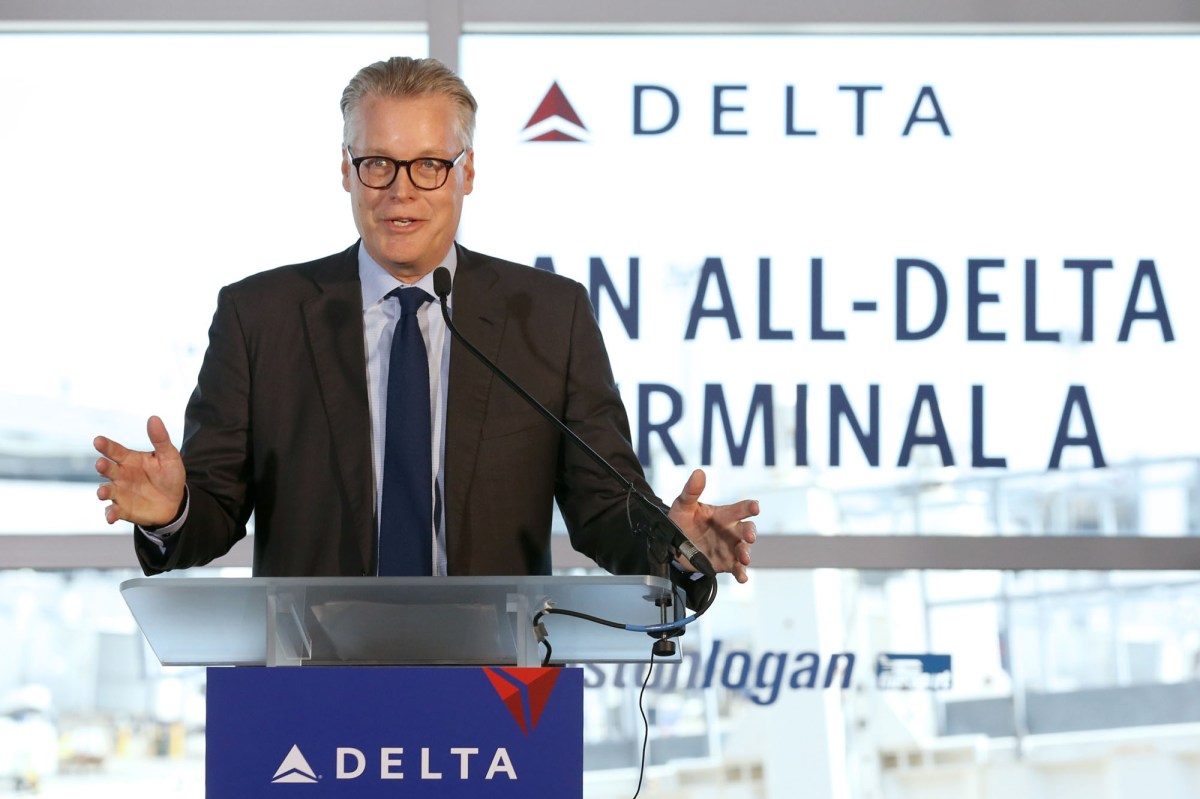 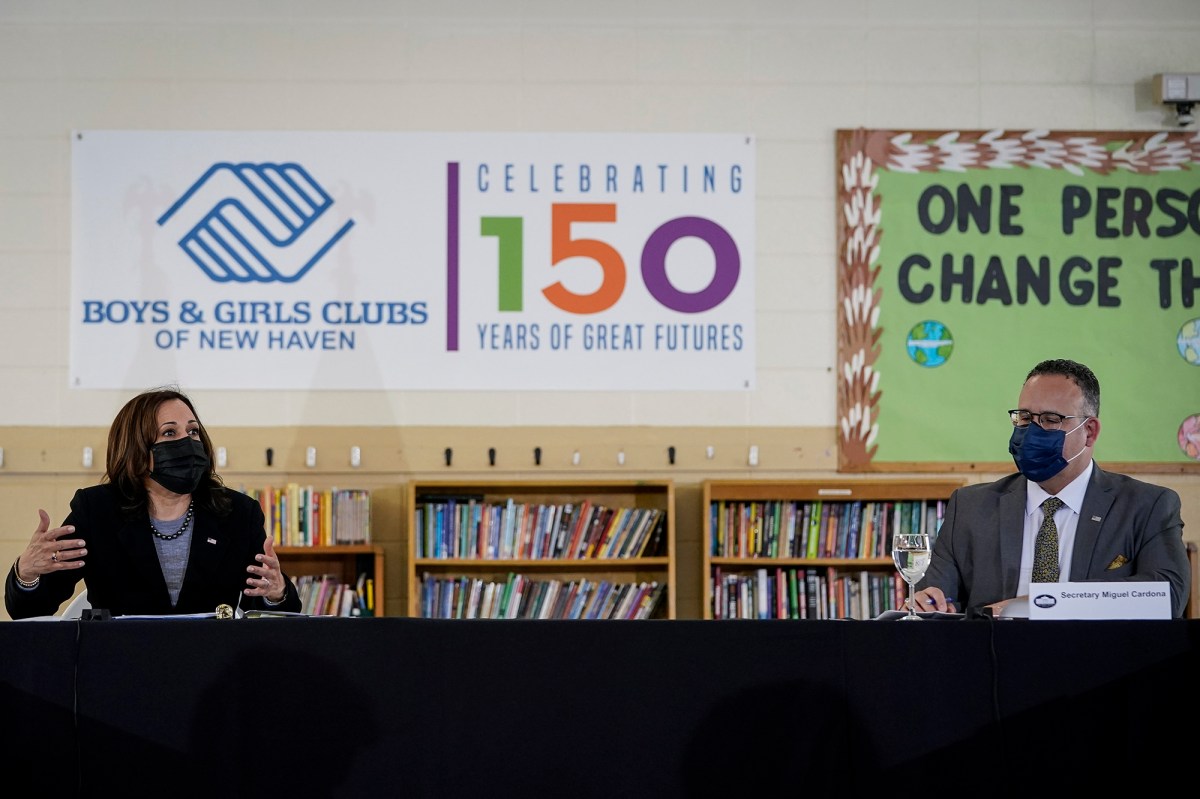