Once found in bottles, food containers, cash register receipts and electronics, bisphenol A (BPA) has been phased out of many products because of health concerns and government regulations. As a result, the production and use of BPA analogs, which are unregulated and poorly understood, have increased. Now, by analyzing urine samples and wastewater, researchers report in ACS’ Environmental Science & Technology how human exposure to bisphenols has changed over time in an Australian population.

BPA is used in the manufacture of polycarbonate plastics and epoxy resins. An endocrine disruptor, the compound readily leaches from these products, and high levels have been linked to health problems in humans and laboratory animals. With increasing regulation and unfavorable public opinion, BPA is being replaced with similar compounds, such as bisphenol S (BPS), bisphenol F (BPF), bisphenol B (BPB) and bisphenol AF (BP-AF). However, these compounds have not been well studied, and despite their similar chemical structures to BPA, they are largely unregulated. Chang He and colleagues wanted to use pooled urine samples and wastewater collected from South East Queensland, Australia, to estimate exposure to various bisphenols over a 6-year period.

Between 2012 and 2017, the team collected urine samples from a pathology lab and wastewater samples from three wastewater treatment plants. For each 2-year period, they pooled urine samples from the lab by age and sex so that they could determine average levels of bisphenol exposure. Using liquid chromatography/tandem mass spectrometry, the researchers detected BPA in all pooled urine samples, and BPS in 97% of samples, whereas BPB, BPF and BP-AF were not found in any samples. Over the years, urinary levels of BPA decreased, while BPS increased. Higher levels of BPA were measured in younger age groups, which might reflect the presence of BPA in many children’s products, such as bottles and toys, manufactured in Australia before 2010. In wastewater, BPA and BPS were detected in all samples, and BPF in 29% of samples. The levels of these bisphenols in wastewater were much higher than predicted from urinary excretion, indicating that most of the compounds arose from leaching from plastic products, industrial input or other sources.

More information:
“Urinary Concentrations of Bisphenols in the Australian Population and Their Association with the Per Capita Mass Loads in Wastewater” Environmental Science & Technology (2020). pubs.acs.org/doi/abs/10.1021/acs.est.0c00921

#Man busted in connection to two fatal shootings in Brooklyn 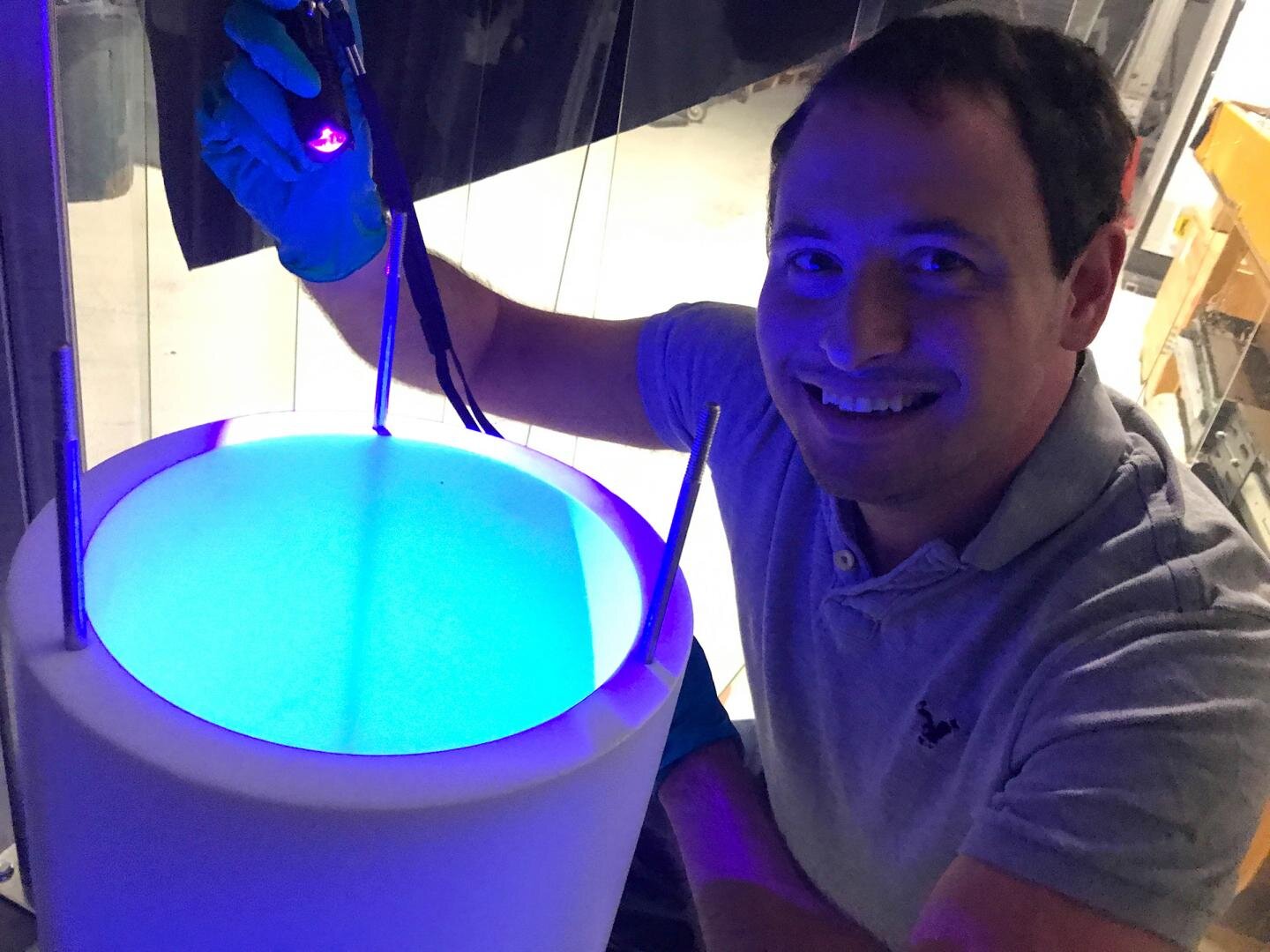 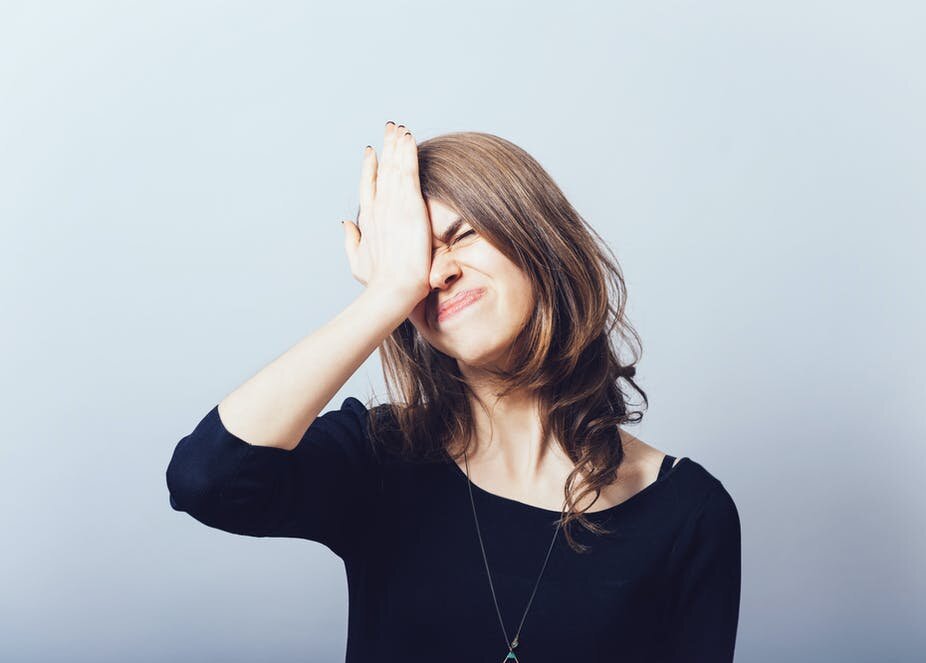