“EST Gee Says He’s Going Blind In One Eye: ‘How Can I Stop This?” 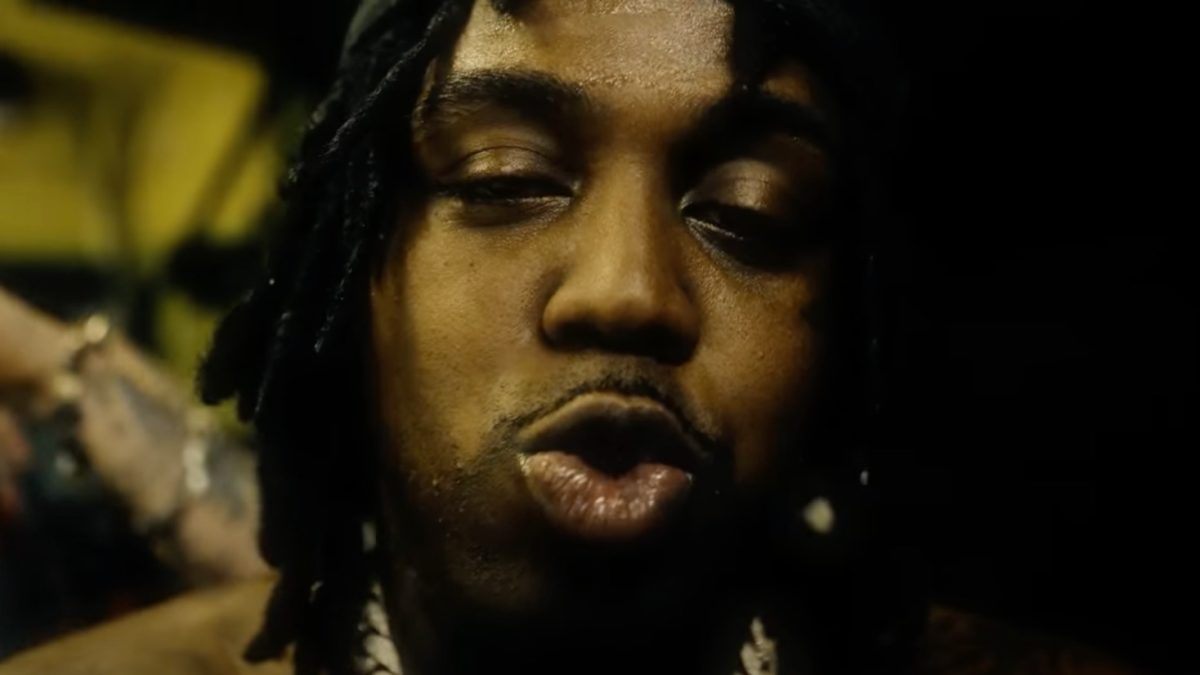 YouTube/EST Gee
EST Gee appears to be having some health issues, revealing on social media that he is going blind in one eye.

The Kentucky rapper took to Instagram on Friday (November 25) to share the devastating news with his fans that he’s losing sight in one of his eyes. Although he’s not completely blind in one eye, he explained that it’s getting worse.

“How can I stop this grey part from spreading I use to could see a lil bit but its getting worse I’m starting to see less,” he said in an IG story.

EST Gee’s health update comes after being shot in the eye in 2019 (via Pitchfork). After filming a video with Sada Baby, EST Gee was shot four times in his stomach and he also took a bullet in his left eye.

Interestingly, instead of informing his followers about treatments he’s receiving from medical professionals, the rapper asked social media what he should do. Most advised EST Gee to seek an ophthalmologist about his deteriorating condition as soon as possible.

Although he is seeking answers about his sight, the CMG rapper is still making a name for himself in the music landscape. Back in September, he dropped his long-awaited album I Never Felt Nun. Leading up to the LP’s release, he took aim at rappers that he accused of trying to generate social media views and press coverage to promote their projects.

“Y’all used to n-ggas promoting they album tryna get on the blogs and shit doing shit just to get talked about so they can get posted so n-ggas pay attention to they music but I just got music,” he said. “My life’s real.

“I never felt nun, you feel me? It’s just that — whoever it’s meant for, it’s meant for. I ain’t tryna convince nobody to fuck with me or listen to my shit. I appreciate everybody who stuck with us to this point. We going to the next level.”

EST Gee also released a new visual for “Backstage Passes” featuring Jack Harlow as the lead single off the album.

In a recent interview with Zane Lowe, EST Gee spoke about his deep connection with Harlow and how they, along with Bryson Tiller, are showing the world the best the music scene in Louisville, Kentucky has to offer.

“There wasn’t no music scene before, you know what I’m saying? Before Jack and Bryson, I think they was the first people that made it,” Gee said. “And then me, it was just totally different. Different type of music, different type of fan demographic. So we created the vibe where we from.”

He continued: “We ain’t have no voice. I feel like I made us one. Feels like I was supposed to, you know what I’m saying? I know it’s creating opportunity and I know the good outweighs the bad. So I’m cool with that.” 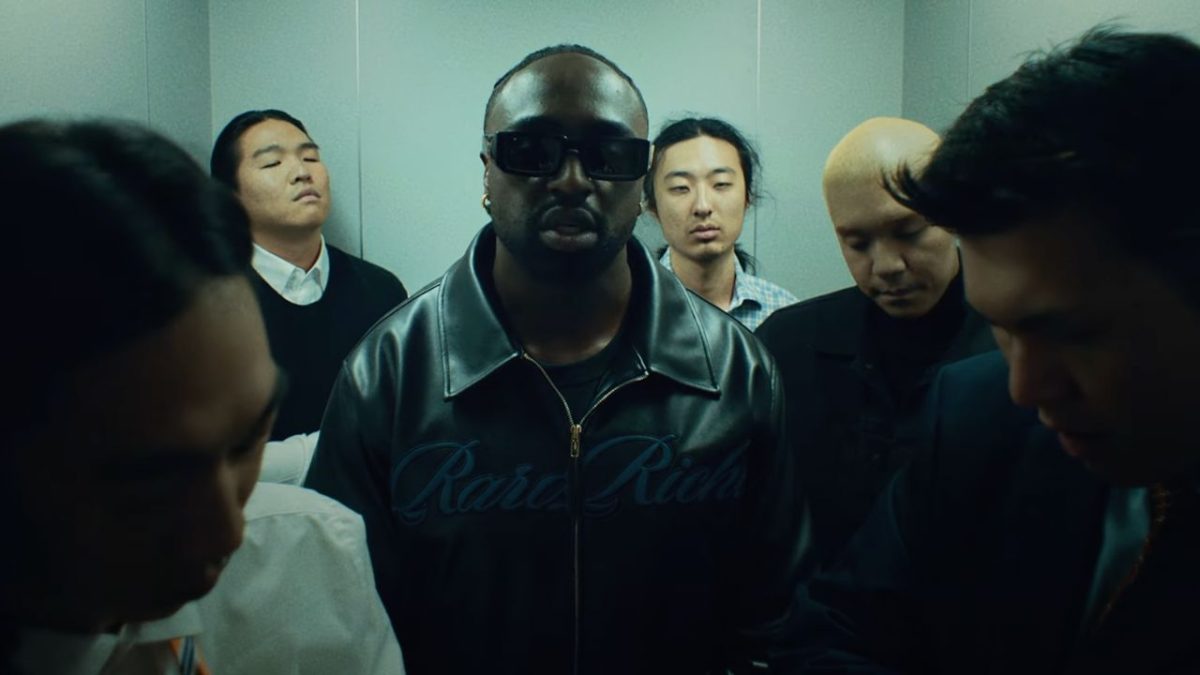 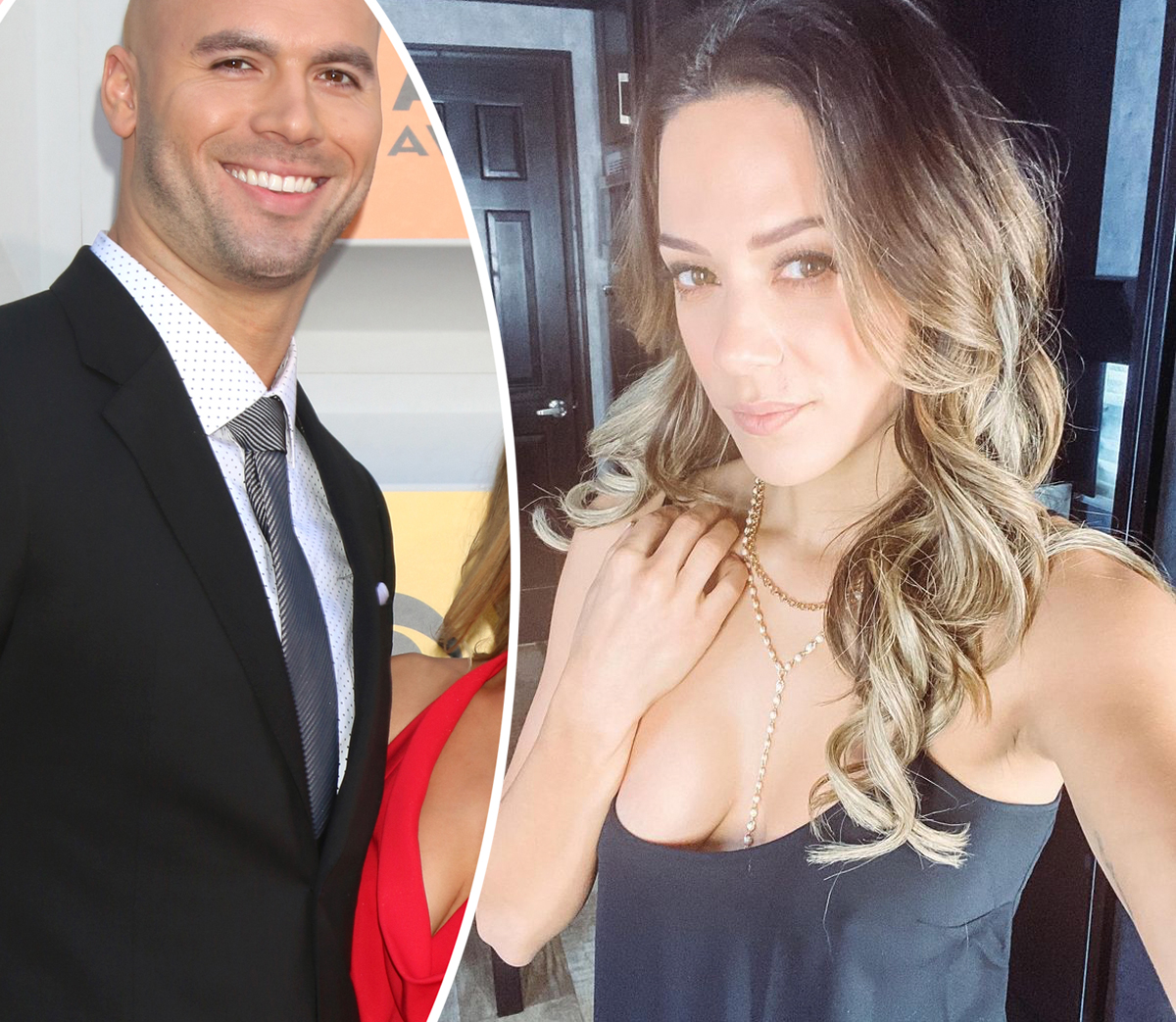 #Jana Kramer Will Pay Mike Caussin More Than Half A Million In Divorce Agreement!