Ernie Hudson had an “almost spiritual” experience making Ghostbusters: Afterlife. Hudson was really happy to reunite with his Ghostbusters co-stars after all of this time, even though he sees a lot of them outside of the movie sets. Jason Reitman is behind the camera this time around and he’s promising that the upcoming sequel is a love letter to fans. Hudson seems to think the same way, as does Dan Aykroyd, who was also recently interviewed about the movie.

As for jumping on board Ghostbusters: Afterlife, Ernie Hudson knew it was going to be a solid outing when Jason Reitman stepped up. Hudson knows how much the franchise has meant to the young director throughout his life, so he was excited to see what was going to happen. However, nothing prepared him for getting back on set with his former co-stars. He explains.

“Jason Reitman – who actually was in the second movie, he was the kid who opens the second movie, and I just remember him being around the set on both of the movies. So I know that he grew up with them, it’s very personal to him, he wrote an amazing script, and he’s established himself as a director on his own right. He’s a wonderful director and so when this started to happen, and because Jason was involved, I felt this would actually happen, I was really excited about it. But when it happened, going to the set for the first time and seeing Sigourney Weaver and Bill [Murray] and Dan [Aykroyd], honestly, it was almost spiritual. I mean, I know that sounds weird, but I was very moved by it. I was very touched.”

While it was nice to see everybody on the set of Ghostbusters: Afterlife, Ernie Hudson and the rest of the cast definitely missed the late Harold Ramis. In a separate interview, Dan Aykroyd noted that Ramis, “will be very well represented in the new film, I can tell you that. He’s very honorably represented.” Hudson went on to say that even though he still sees a lot of the cast from time to time, it was wearing the jumpsuits with his fellow cast members that got him excited. Hudson had this to say.

“And I’ve seen everybody. I run into Sigourney sometimes, when I’m in New York I’ll see Bill Murray. Just over the years, I’ve had contact with all of them, but somehow we’re back together and wearing these jumpsuits, and it’s a production, and it was great. It was just very moving and it was just wonderful. And the new cast is incredible, the kids are.”

Dan Aykroyd also heaped a lot of praise on the young cast of Ghostbusters: Afterlife. The franchise is something that Jason Reitman would like to continue, but that will be up to the fans and the box office numbers when all is said and done. Ernie Hudson is excited for fans to see the movie, and he doesn’t normally get too excited about his projects. You can read what he had to say below.

“I’m really excited about it, and I’ve done a lot of things, I don’t normally get excited about too much, but just maybe because it’s also been such a big part of my life, and I’ve shared that with these guys. I’ve done films with other people, but with these guys, I have this thing that we’re all a part of. So it’s been life changing, not in the way I expected it to. And so, we’re all kind of a part of that, that made it very moving for me. I mean, I didn’t cry on the set, but I really felt very touched. And everybody’s done well. You know what I mean? Yeah, it was really nice to be there.”

Ghostbusters: Afterlife was originally supposed to open in theaters next month, but that won’t be happening. Instead, the sequel is aiming for release early next year. We just have to wait a little bit longer to see what Jason Reitman has cooked up for the Ghostbusters fans. A positive factor about the later release date is that Reitman will have longer to perfect the post-production process with all of the CGI. The interview with Hudson was originally conducted by ComicBook.

#Legacies Season 3 Episode 13 Review: One Day You Will Understand 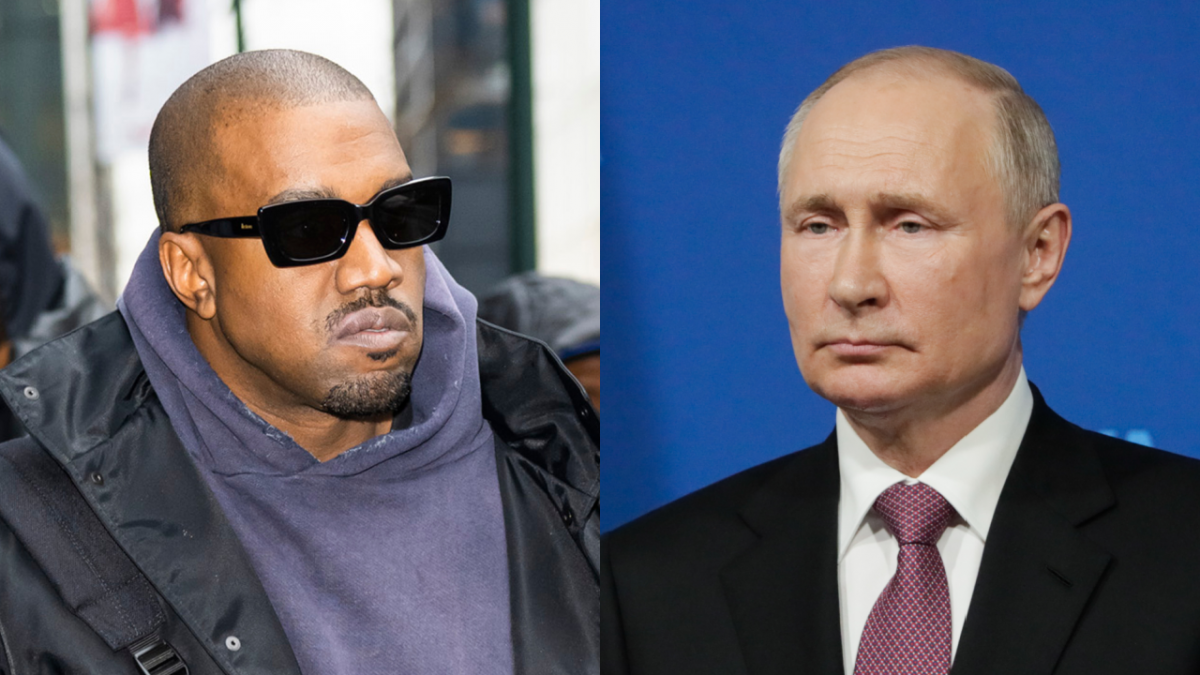