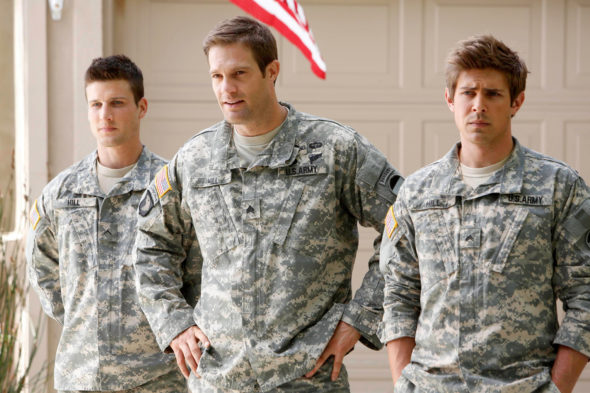 The casts of two cancelled shows are getting together (virtually) for charity this month, per THR. This weekend, the cast of the Enlisted comedy series, which aired for one season on FOX will reunite. The following weekend, the cast of Playing House will gather together for their fans to watch. That comedy aired for three seasons on USA Network before it was cancelled. Play Per View is behind both reunion events, supporting the Feeding America charity.

As for the Playing House reunion, Lennon Parham, Jessica St. Clair, Lindsay Sloane, and Zach Woods will reunite for an event set for March 13. The USA Network series aired until 2017, and it was based on the lives of the co-creators and co-stars Parham and St. Clair.

What do you think? Did you watch Enlisted on FOX and Playing House on USA Network? Will you watch the reunions later this month?

#Under SoundCloud’s New Royalty Plan, Your Money Goes to Artists You Listen To 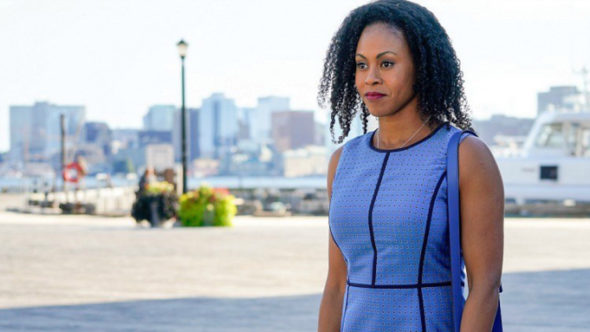