Celeste Barber has revealed that Emily Ratajkowski has blocked her on Instagram after she poked fun at one of her G-string photo shoots.

The 40-year-old comedian sparked tension with the American supermodel last year when she uploaded a parody picture re-creating one of the supermodel’s racy G-string snaps.

She jokingly captioned the post “we are sick of you objectifying our bodies! Also, here’s my a**” as she posed against the wall in the same way as Emrata.

The move sparked backlash from fans, with some perceiving it as a harmless and humorous joke, while others claimed it had “problematic” and “misogynistic” undertones.

Speaking to the “Fitzy and Wippa” show on Australian radio Nova 96.9, Barber revealed that the supermodel had actually blocked her in the wake of what happened.

“Have you had feedback from Ratajkowski?” she was asked.

“I don’t think Emily is a fan,” Barber replied.

“That’s okay, she’s allowed to not love it. But she blocked me.”

“If Cindy Crawford’s okay with it, I’m okay with it. Thanks to the greatest supermodel in the world, people are allowed not to like it.”

“I actually get inundated with fancy people sending me photos for me to parody.”

Barber is known for re-creating photo shoots from famous women who have stereotypically “ideal” body types, in order to break down mainstream beauty ideals.

At the time of the controversial parody post, her followers had a range of opinions on the picture.

“Pretty sad to see this caption. As women we can rage against being sexually objectified by men and the market AND also choose to (re) present our bodies in a sexual way,” one said.

“I think you sometimes oversimplify what is going on and your ‘light hearted’ jabs cross the line into an old school anti-sex feminism and end up shaming women,” another wrote.

One argued: “This caption and many of the comments here are disappointingly misogynistic. How a woman chooses to use her own body, sensuality and sexuality is entirely up to her. Hating on other women for how they choose to do so is harmful.”

Others used the post to implore women to “stop tearing each other down.”

“Tried so hard to be a feminist you’ve circled back around into misogyny. this is embarrassing. your whole schtick is putting down women while pretending to be quirky and make fun of yourself. do better,” one stated.

“Both of these things can be true. This is such a disappointing and cheap caption, Celeste,” another agreed.

Another woman said: “This caption reeks of people who tell women ‘what did they expect’ when they go out in a short skirt and get sexually assaulted … please check your internalized misogyny …”

Not everyone was offended by the parody, with TV host Sophie Monk and UK reality star Louise Thompson both commenting with a series of laughing-face emojis.

“Hilarious,” one user commented, while another stated that Barber was “my queen.”

#A Boost to Battery and Productivity – Review Geek

# House on a hill: Top countries to buy real estate with crypto 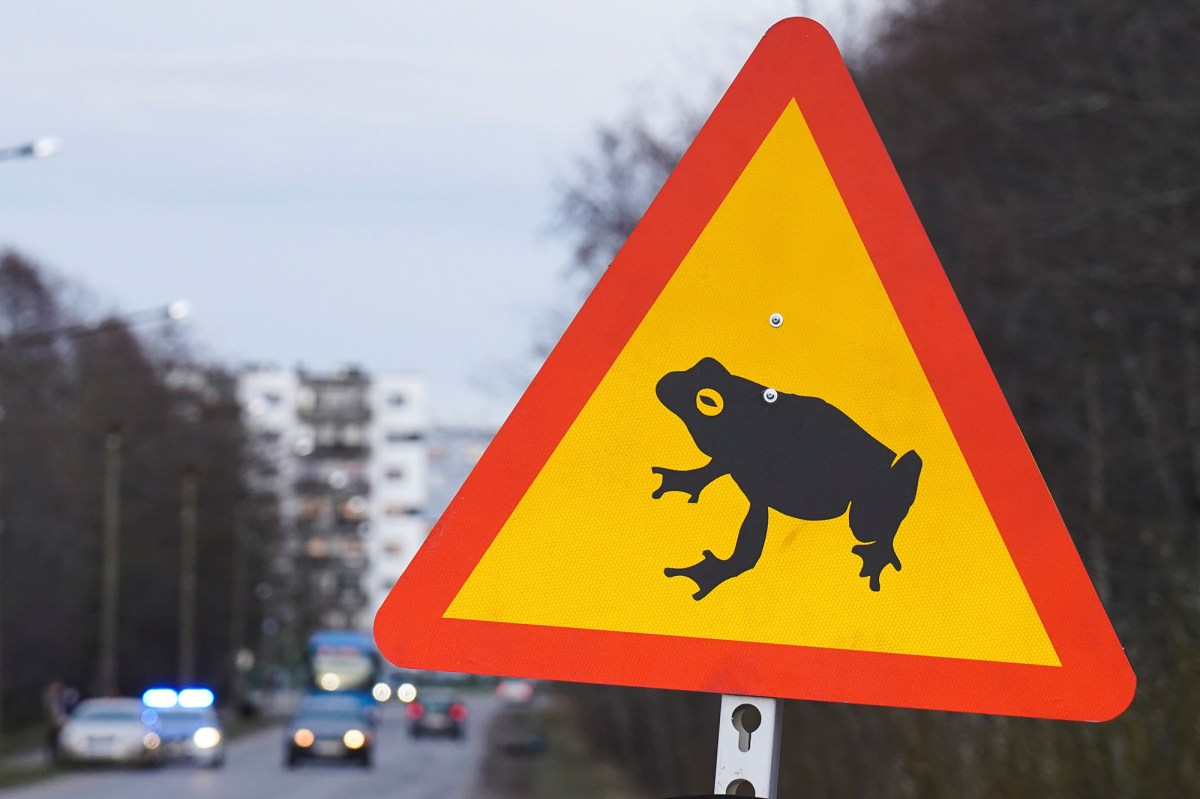