Emily’s adventures in Paris will be a part of Netflix’s expansive Christmas slate.

During the streamer’s first-ever TUDUM global fan event, the first teaser and premiere date were revealed.

December 22 is the lucky date, and all 10 episodes will be available.

“Now more entrenched in her life in Paris, Emily’s getting better at navigating the city but still struggling with the idiosyncrasies of French life,” said Netflix of the second season.

“After stumbling into a love triangle with her neighbor and her first real French friend, Emily is determined to focus on her work — which is getting more complicated by the day.”

“In French class, she meets a fellow expat who both infuriates and intrigues her.”

Award-winning creator and showrunner Darren Star returns to helm the second season of the Emmy-nominated series, which became Netflix’s most-viewed comedy series of 2020.

Netflix dropped a wide array of announcements over the weekend, including the Cobra Kai Season 4 premiere date, a Bridgerton Season 2 Trailer, and a Stranger Things Season 4 clip.

It was a nice way for the streamer to bring the fans together for a Comic-Con-like event.

And hey, if we get more Emily in Paris, who are we to judge?

The first season dropped at the height of stay-at-home orders during the pandemic, likely driving the thirst for that type of content.

Will fans warm to Emily this Christmas, or will they be too busy trying to find Bridgerton Season 2, which has been delayed to 2022.

We don’t know, but we do have a clip of Emily in Paris Season 2 for you to feast your eyes on, and it looks fun!

Check it out below. 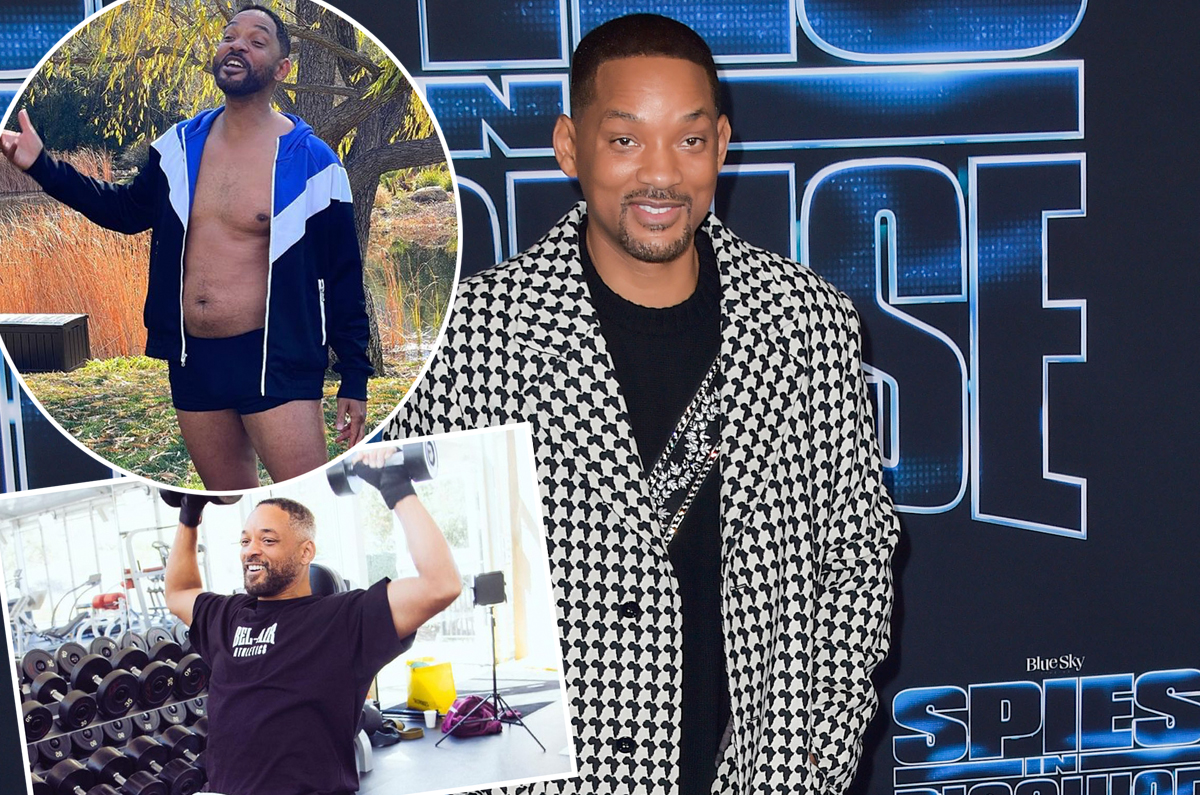 #Will Smith Shows Off His Weight Loss Progress In Near-Naked Update For Fans — WATCH!

#Cop bribes robbery victim with their own possessions—for nudes