Apple has scored a huge win, beating out Warner Bros. for Emancipation, an Antoine Fuqua-directed action film starring Will Smith as a runaway slave. It’s another high-profile project for Apple, who also have the Tom Hanks World War II drama Greyhound arriving this year, and recently swooped in to help save Martin Scorsese’s Killers of the Flower Moon.

THR has the news about Apple winning the rights to Emancipation. The film kicked off a bidding war at the Cannes virtual market, and in the end, the decision was down to Apple and Warner Bros. Apple ultimately won, which is kind of a big deal – a few years ago, a streaming service beating out a major studio for a movie featuring a big movie star would be almost unheard of. But things have changed.

#Woman live-streams nurses taunting her right before her death

Based on a true story, Emancipation “follows Peter, a runaway slave forced to outwit cold-blooded hunters and the unforgiving swamps of Louisiana on his journey North. Once there, he joined the Union Army. When Peter showed his bare back during an Army medical examination, photos were taken of the scars from a near-fatal whipping delivered by an overseer on the plantation owned by John and Bridget Lyons.”

One of those photos became known as “the scourged back” and was printed in two major publications “and became indisputable proof of the cruelty and barbarity of slavery in America. It solidified the cause of abolitionists and prompted many free blacks to join the Union Army.” William N. Collage wrote the script for the film, and Antoine Fuqua is set to direct. Smith will also produce.

Apple has been slowly building up an impressive list of high-profile projects. While their original shows on Apple TV haven’t generated much buzz, their movies are sure to catch some attention. In addition to Emancipation, they have the Tom Hanks movie Greyhound, Sofia Copolla’s reunion with Bill Murray, On the Rocks, and the Sundance documentary Boys State. They also recently came in and salvaged Martin Scorsese’s Killers of the Flower Moon, a Robert De Niro/Leonardo DiCaprio movie that was originally set up at Paramount. The studio ultimately balked at the film’s price tag, and now Paramount’s loss is Apple’s gain.

#Is Luke Suggesting That Qui-Gon Jinn Is Also a Skywalker in Older Star Wars Book?

#‘The Legend of Korra’ is Coming to Netflix in August After the Smash Success of ‘Avatar: The Last Airbender’ 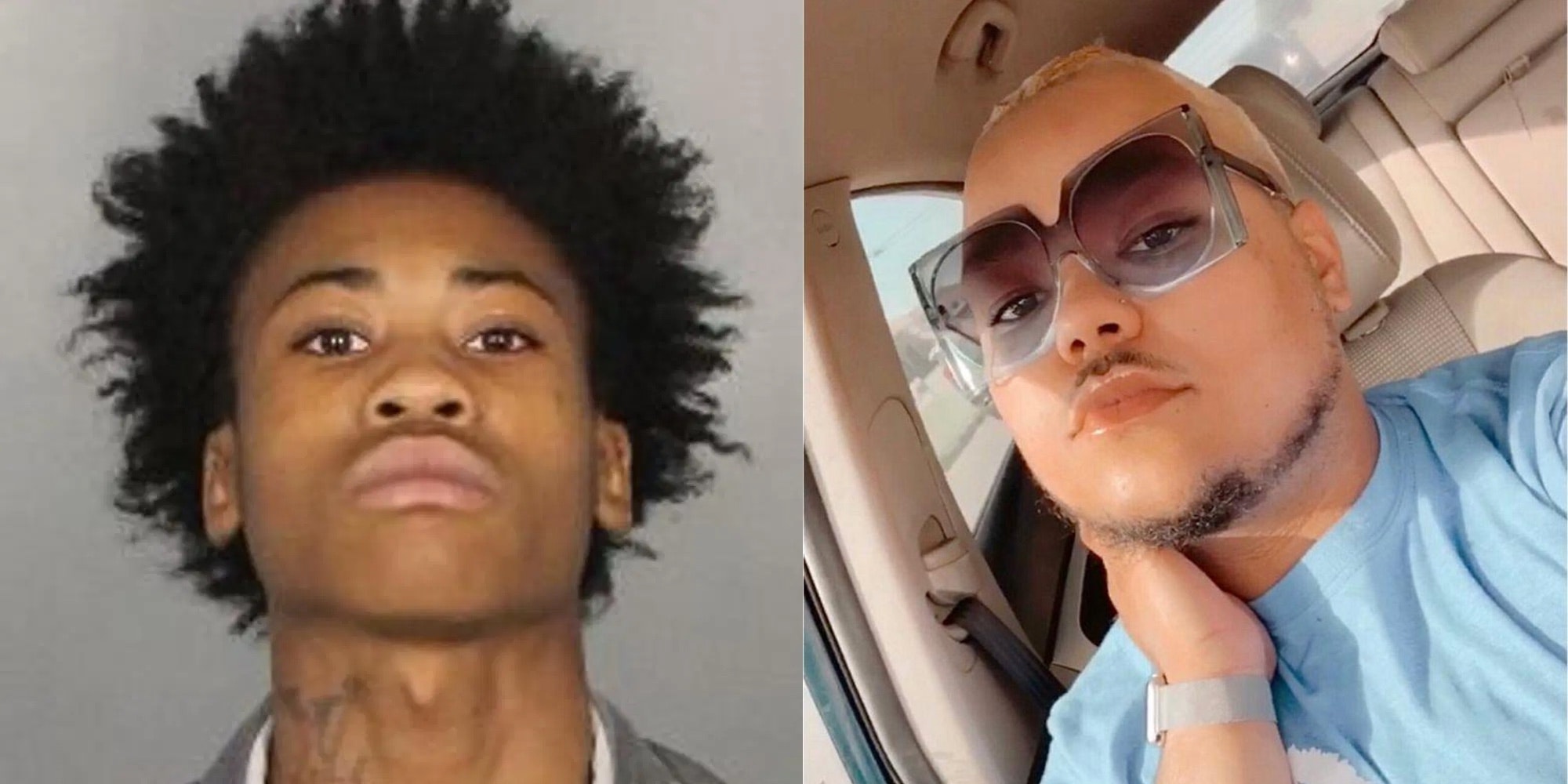