“: Elon Musk warned by top EU official of ‘huge work ahead’ for Twitter”

A top European Union commissioner told Elon Musk that there was “huge work ahead” so Twitter Inc. complies with the bloc’s new law aimed at greater content moderation and against disinformation on social media.

The EU commissioner, Thierry Breton, posted a brief, silent video of himself conducting a videoconference with Musk on Twitter and linked to a longer post of Mastodon, one of the social-media platforms that have emerged as an alternative for users disenchanted with a Musk-led Twitter.

“I am pleased to hear that he has read it carefully and considers it as a sensible approach to implement on a worldwide basis,” Breton said in the post.

“But let’s also be clear that there is still huge work ahead, as Twitter will have to implement transparent user policies, significantly reinforce content moderation and protect freedom of speech, tackle disinformation with resolve, and limit targeted advertising.”

Musk did not directly reply to the commissioner, but to another user said that “Twitter 2.0” would be “far more” transparent.

He also retweeted Twitter Business saying that the Musk-led company would have the same mission, but innovate faster and with “more transparency.”

The EU published the the Digital Services Act in its official publication in late October.

It applies to all companies that provide digital services to users in the EU, imposing a slew of rules and obligations mostly relating to content moderation, online advertising and transparency.

It also calls for billions in fines for those not in compliance after a 15-month grace period to comply, although very large companies will have to get into compliance as soon as the first half of 2023.

Musk and Breton met in Texas in May, shortly before the billionaire tweeted that the deal was “temporarily on hold,” unleashing legal wrangling on both sides.

Musk bought Twitter for $44 billion in late October, launching a number of controversial decisions and presiding over waves of layoffs and resignations of top executives as well as rank-and-file employees. 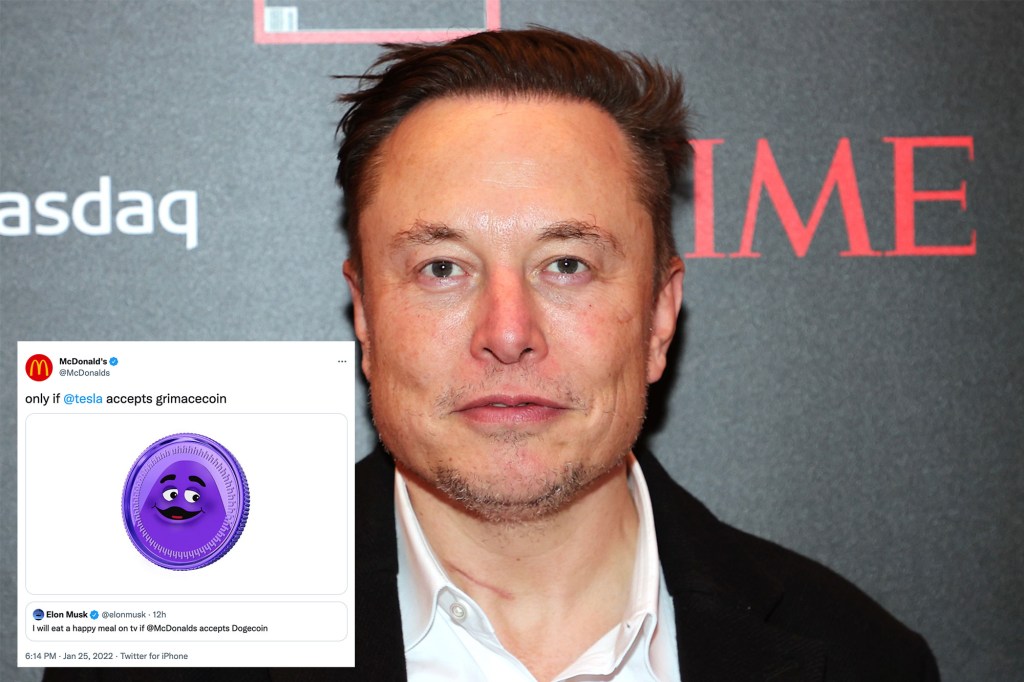 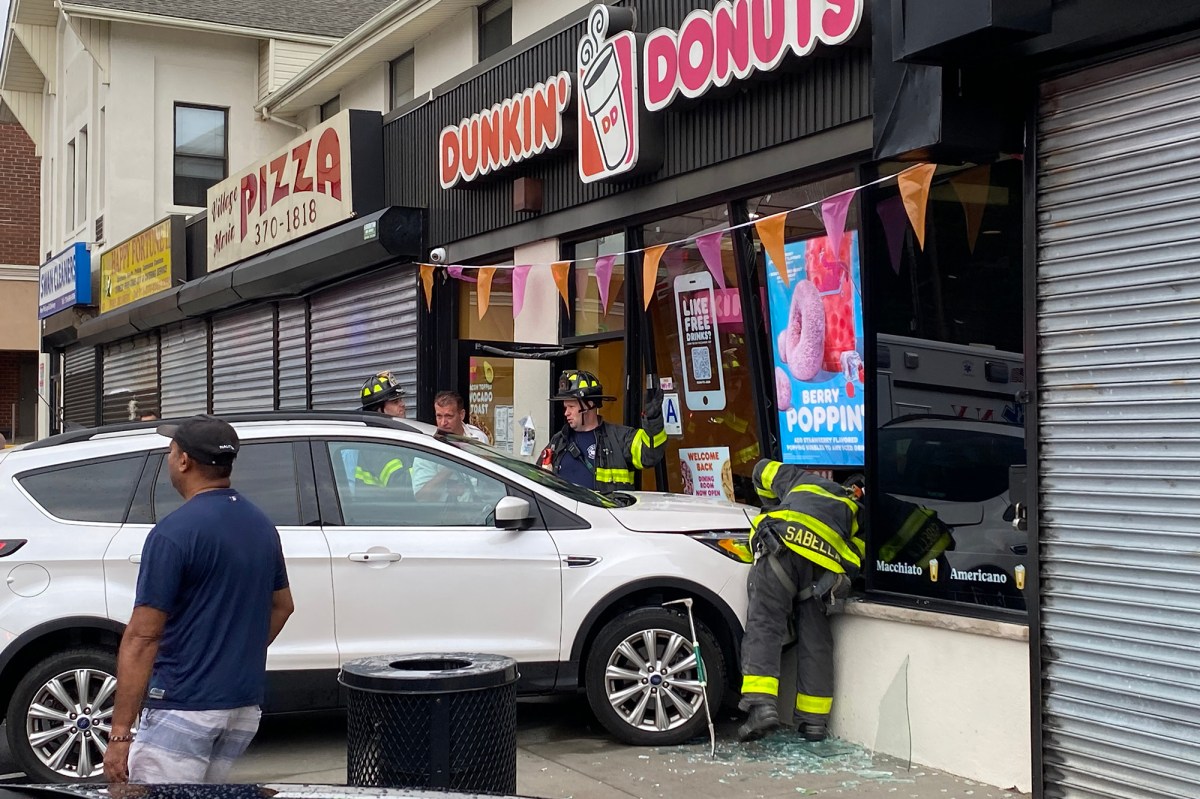 #Driver creams Staten Island Dunkin’ Donuts after plowing through it