Elon Musk on Friday night explained how he will determine the number of spam and fake accounts on Twitter, hours after he said his bid to acquire the platform was on hold due to the company’s possible underreporting of bots.

Musk, 50, wrote on Twitter that he would calculate the true presence of spam on the platform by analyzing a random sample of 100 followers of popular accounts.

“Any sensible random sampling process is fine. If many people independently get similar results for % of fake/spam/duplicate accounts, that will be telling,” he wrote.

“I picked 100 as the sample size number, because that is what Twitter uses to calculate <5% fake/spam/duplicate.”

The Tesla tycoon answered questions from Twitter users after walking back the $44 billion deal “pending details supporting calculation that spam/fake accounts do indeed represent less than 5% of users.”

Musk sent shares of Twitter plunging more than 25 percent in pre-market trading as investors surmised he was using fake accounts as a way to back out of the deal.

The stock price partially rebounded to about $41 from $34 after Musk told his followers he was “still committed to acquisition,” but was still ten percent below Thursday’s closing price.

Stocks of Tesla, which Musk said he could use to fund the Twitter deal, went the opposite route, rising six percent to $770 Friday. They were still well below recent four-figure highs.

The world’s richest man’s net worth had fallen from $240 billion to $232 billion this week amid the Wall Street roller coaster.

The Securities and Exchange Commission was already investigating Musk over tweeting content that could influence Tesla’s share price without permission from a company lawyer.

The SEC was also investigating Musk’s delayed disclosure of his large stake in Twitter. He currently owns 9.2 percent of the company’s stock, making him its largest shareholder.

An academic study in 2017 found that up to 15 percent of active English-language accounts were bots. Researchers have recently claimed Twitter is now better at catching them.

Musk has made verifying every human Twitter user a tenant of his plan for the platform if his takeover is completed. 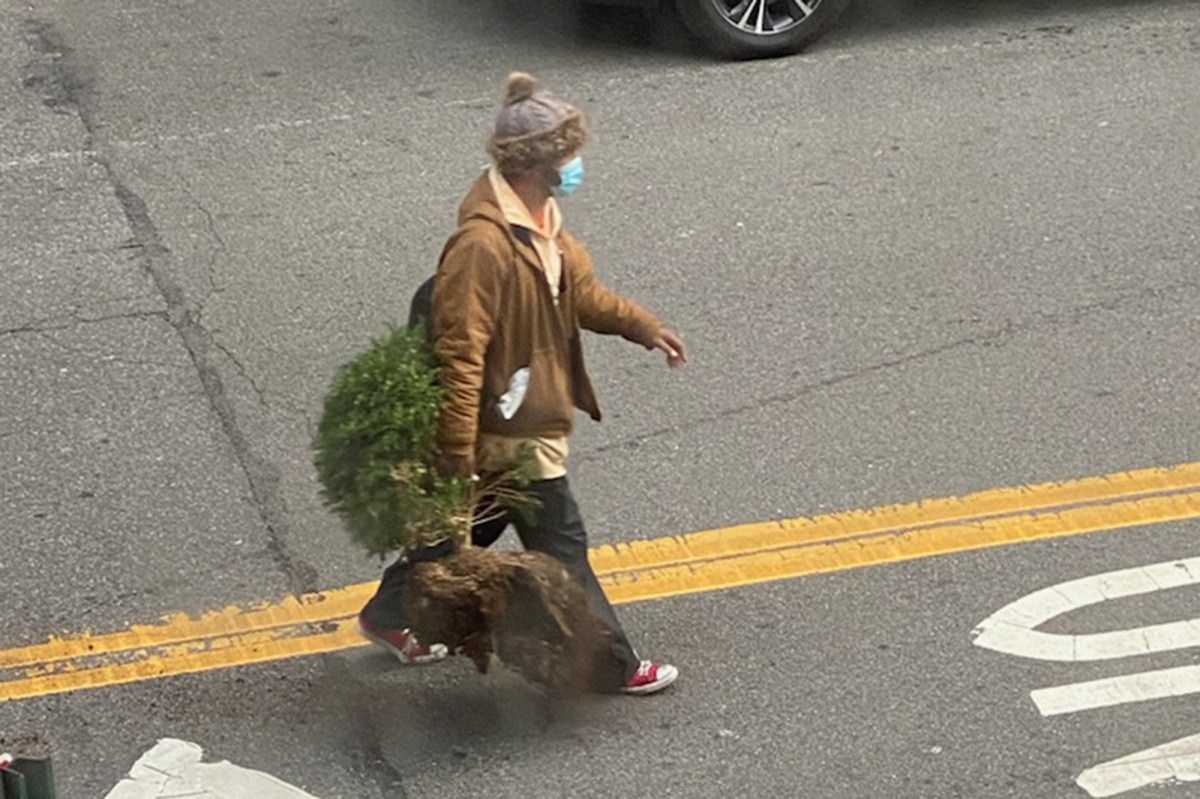 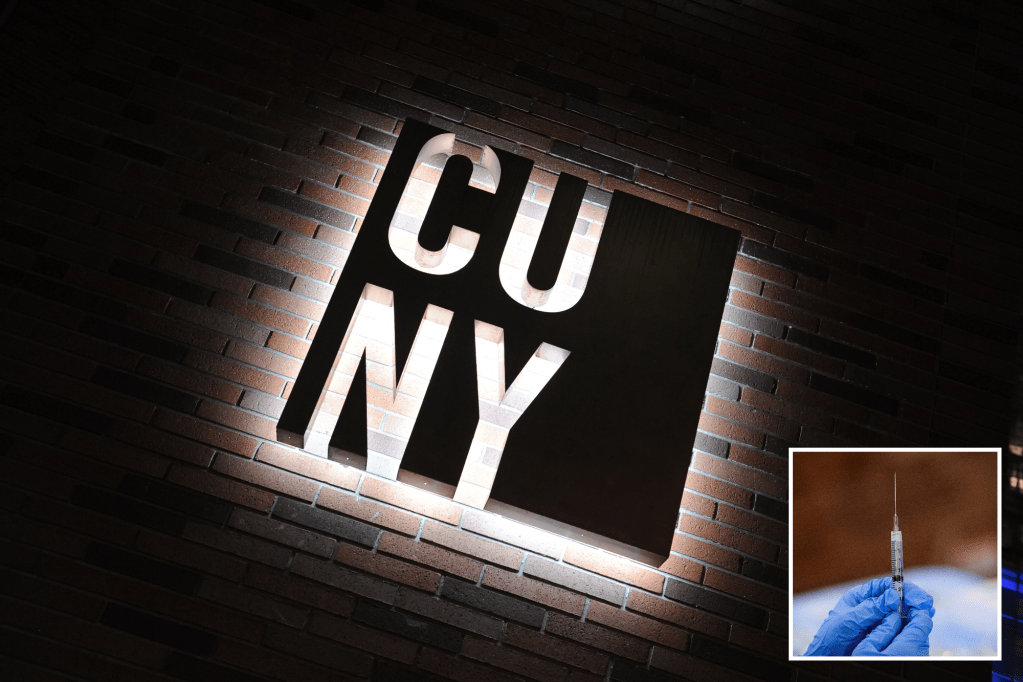 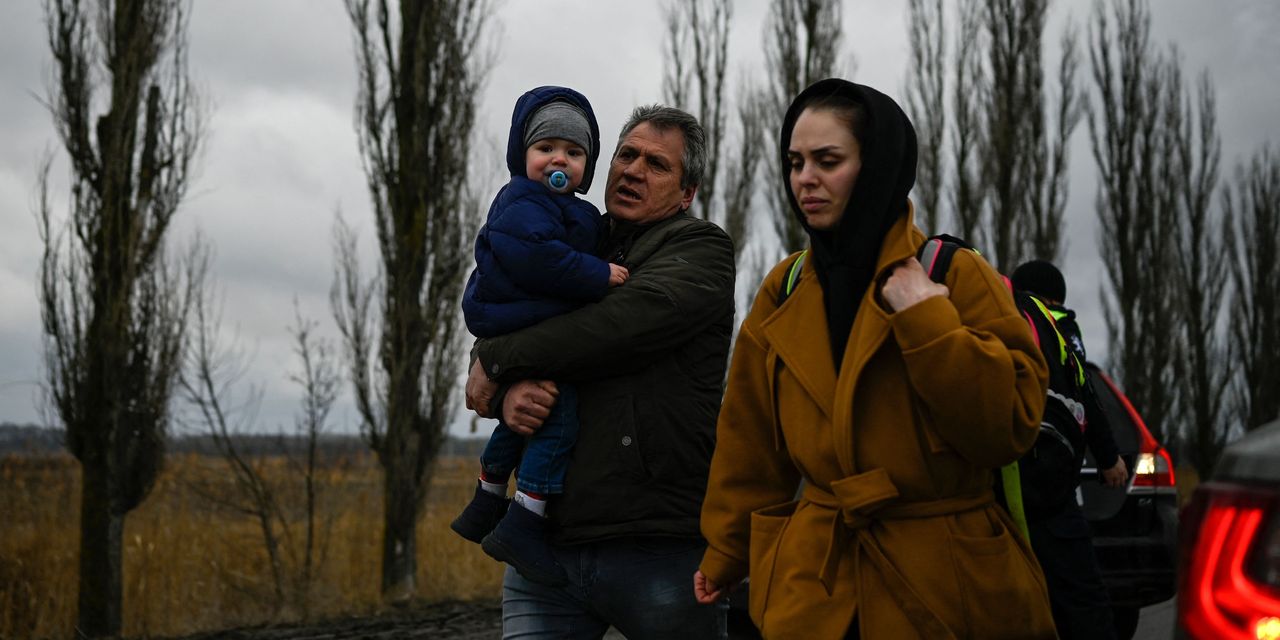 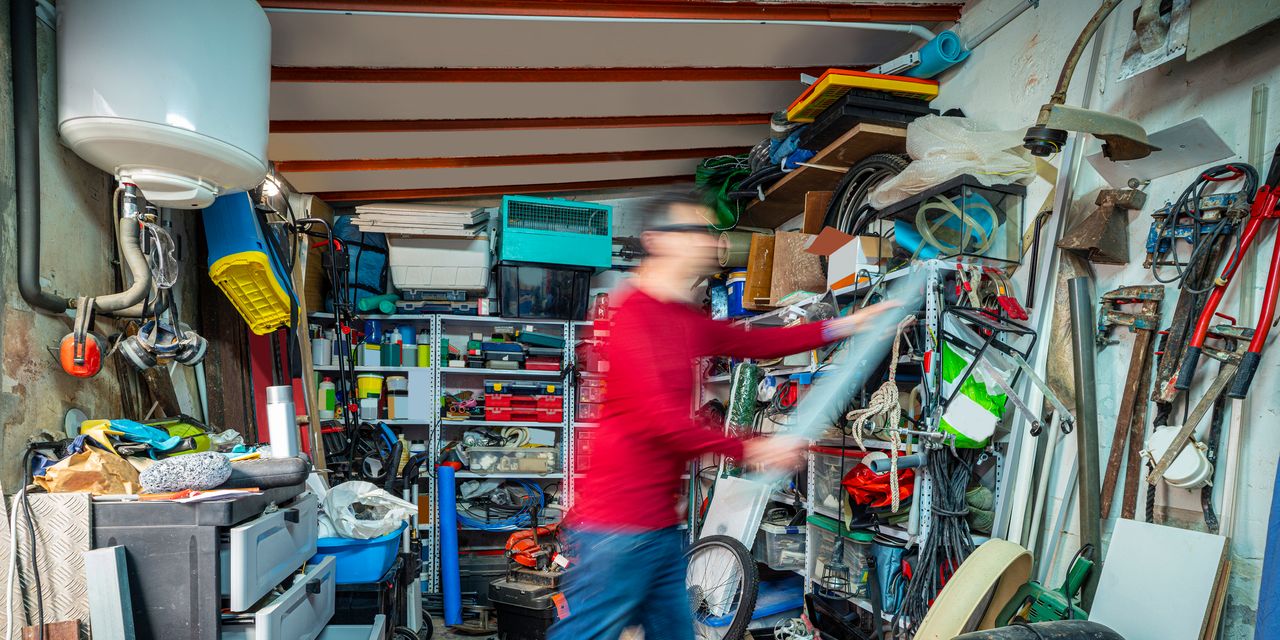 #Next Avenue: A better way to leave your possessions to your heirs, from an expert on decluttering