‘Election’ Sequel in the Works from Reese Witherspoon, Alexander Payne

Tracy Flick is headed back to Hollywood.

Tracy Flick Can’t Win, a follow-up to the 1999 cult favorite Election, is in the work with Reese Witherspoon set to reprise her role as Tracy Flick and Alexander Payne returning the direct.

Payne, who wrote the original film, will write the film adaptation with Jim Taylor based on Tom Perrotta’s latest novel of the same name that was published in June of this year. The book finds the eponymous character, a typer-A go-getter in high school, now a hardworking assistant principal at a public high school in suburban New Jersey and still struggling to fight her way to the top.

The project is set for Paramount streamer Paramount+.

Witherspoon, CAA, LBI, and Hansen Jacobson, will next be seen in the Netflix rom-com Your Place or Mine, while Hello Sunshine is releasing Amazon holiday romance Something from Tiffany’s.

Payne is currently filming his next feature, The Holdovers, which is reteaming the director with his Sideways star Paul Giamatti. He is repped by CAA and Bloom Hergott.

#Why You Shouldn’t Use Indoor Cameras – Review Geek 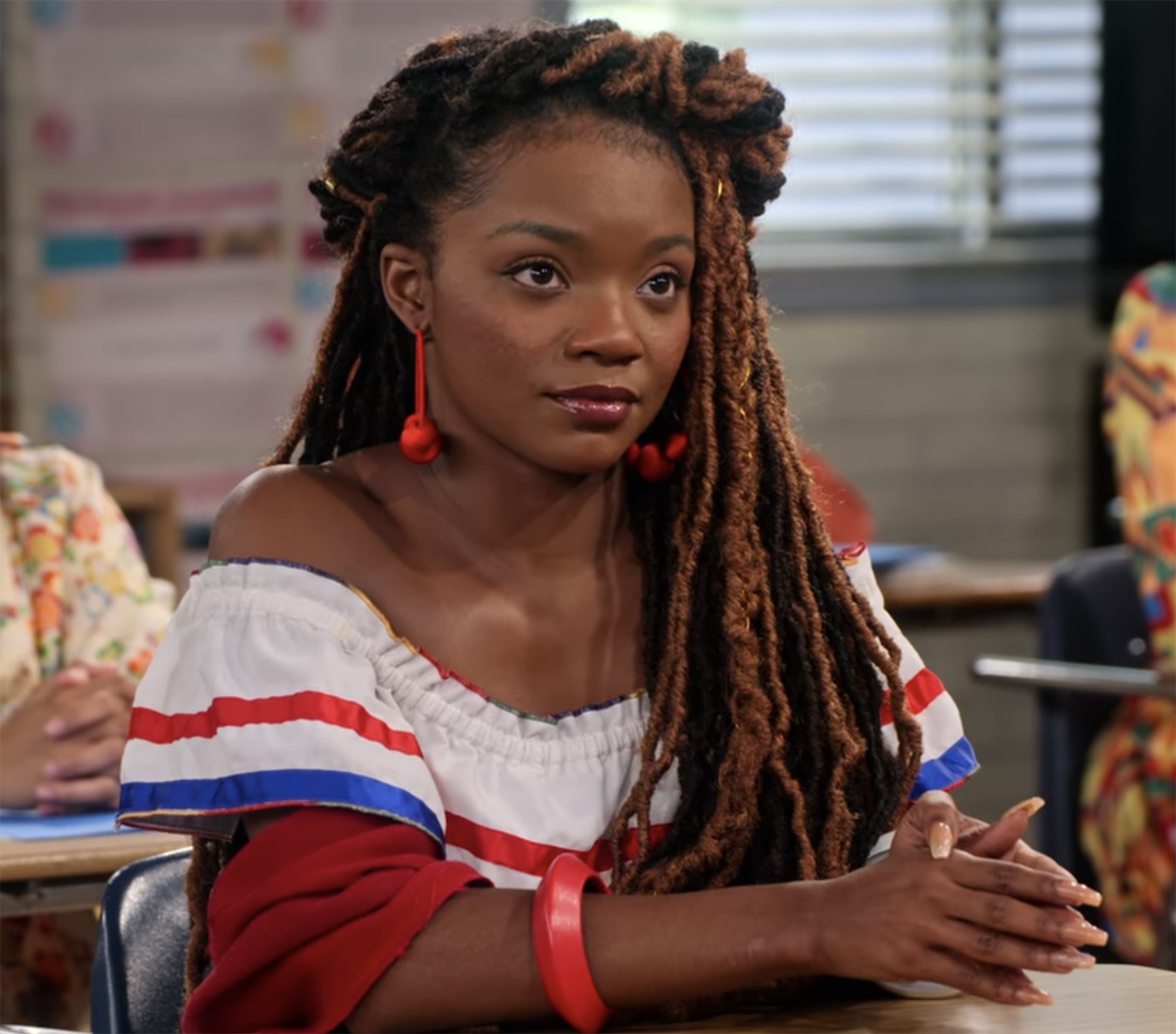 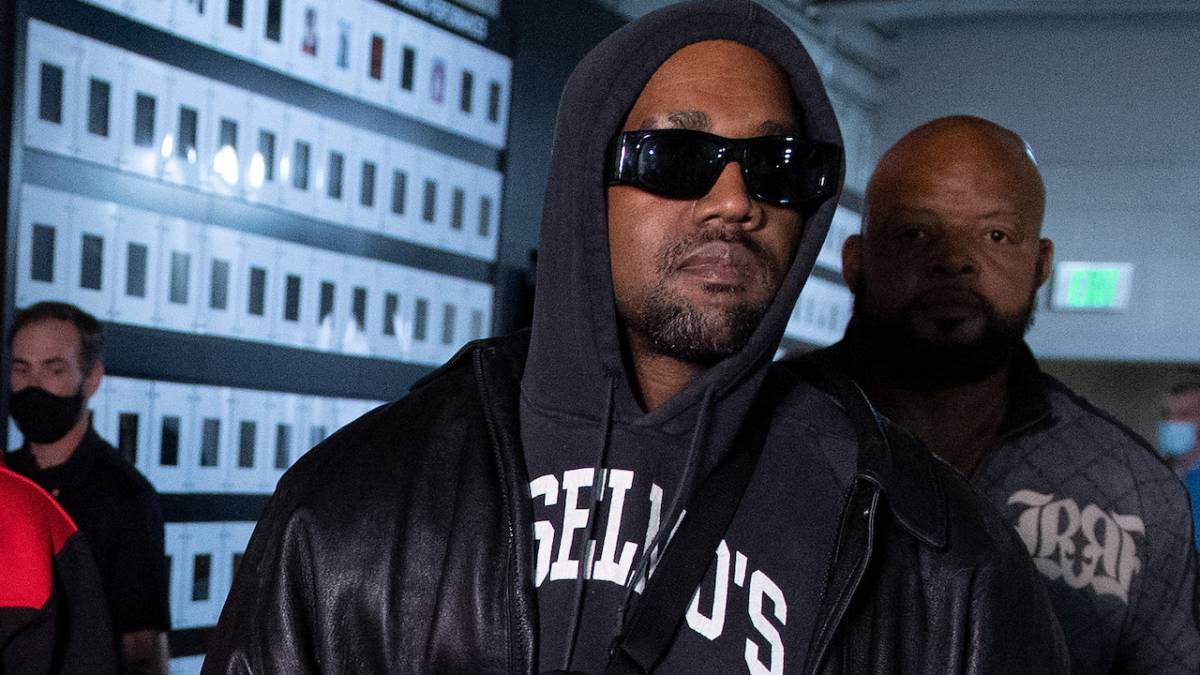