The Yankees manager was ejected from Tuesday’s 2-1 victory over the Oakland Athletics at the Stadium for arguing several low balls he felt were incorrectly called strikes on Aaron Judge.

Tensions boiled over in the bottom of the eighth inning after Scheurwater called a questionably low strike during Judge’s last at-bat of the game.

Boone, visibly upset, began raining expletives down on the umpire from the top step of the dugout before eventually storming his way over to home plate. The 49-year-old angrily tossed his gum and spit on the field for good measure prior to pleading his case and ultimately being ejected from the game.

Boone’s displeasure for Judge’s expanded strike zone is nothing new – the skipper has expressed anger toward what he sees as his 6-foot-7 star’s getting unfair treatment for years. Earlier this season, Boone was booted from a game against the Toronto Blue Jays for arguing strikes called below Judge’s knees in a scene that looked all too familiar to Tuesday night.

For Judge, an enlarged strike zone is something he has had to deal with for his entire career. According to Statcast, the outfielder has dealt with 433 called strikes that have been outside the zone, which leads the MLB. This season alone, he’s fallen victim to 53 balls incorrectly called strikes.

Tuesday’s low strikes did little to help Judge in what turned out to be a rare off-night for the slugger. Judge went 0-4 with three K’s in the game but was ultimately not needed in the Yankees’ eventual victory.

#The Moneyist: My friend spends a couple of days a week at my house cleaning, cooking and caring for my child. We both work remotely. I pay her $100. Am I taking advantage of her? 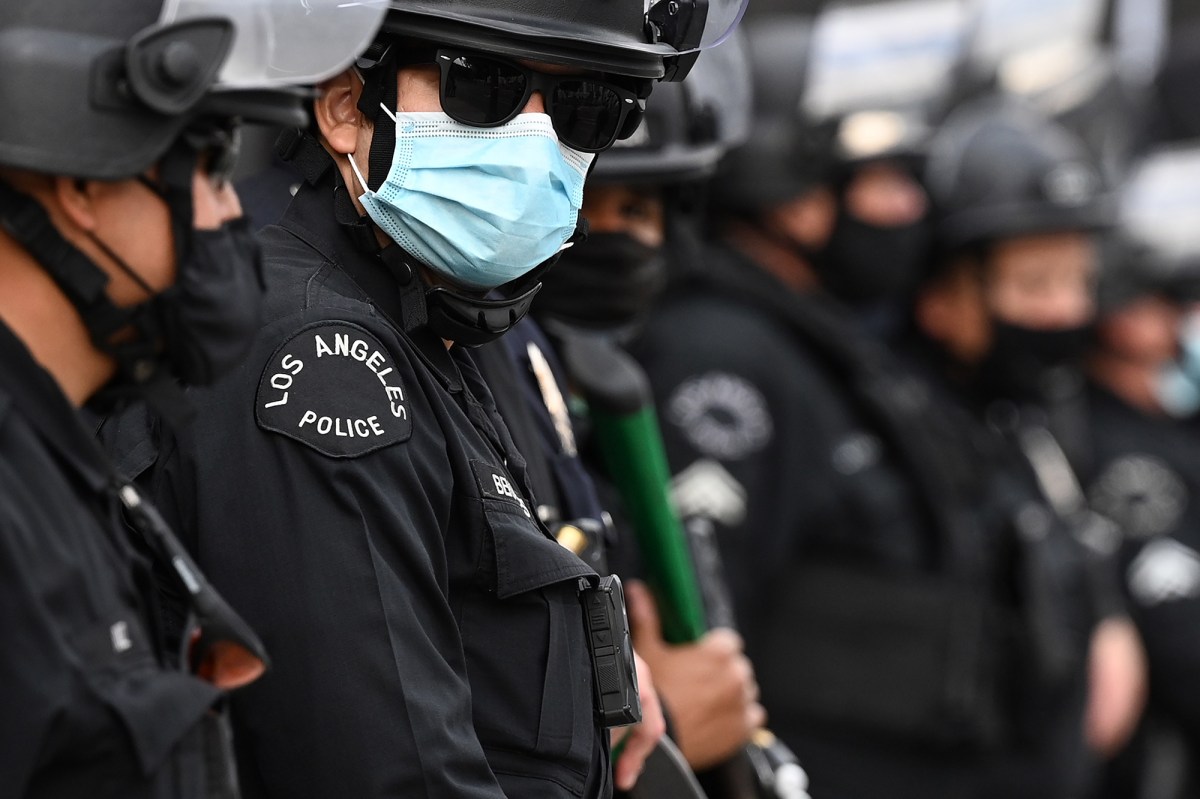 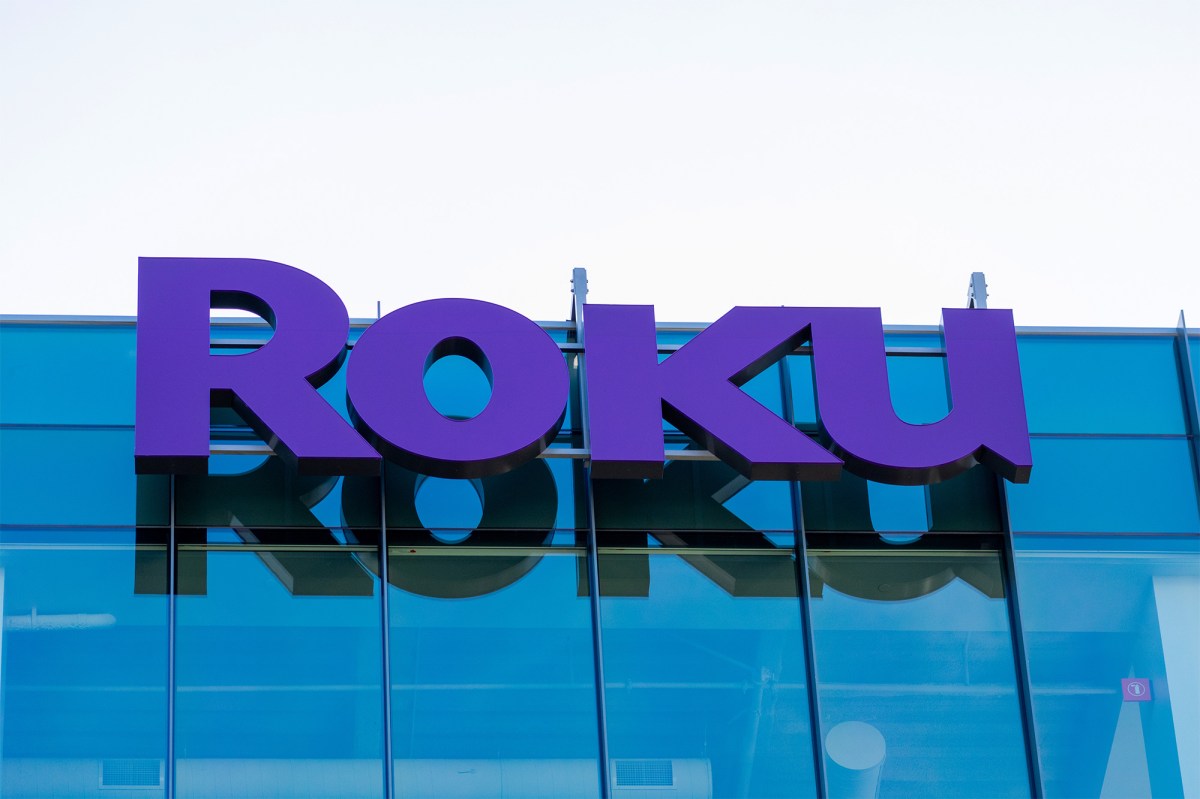 #Roku to build up original shows after buying Quibi library 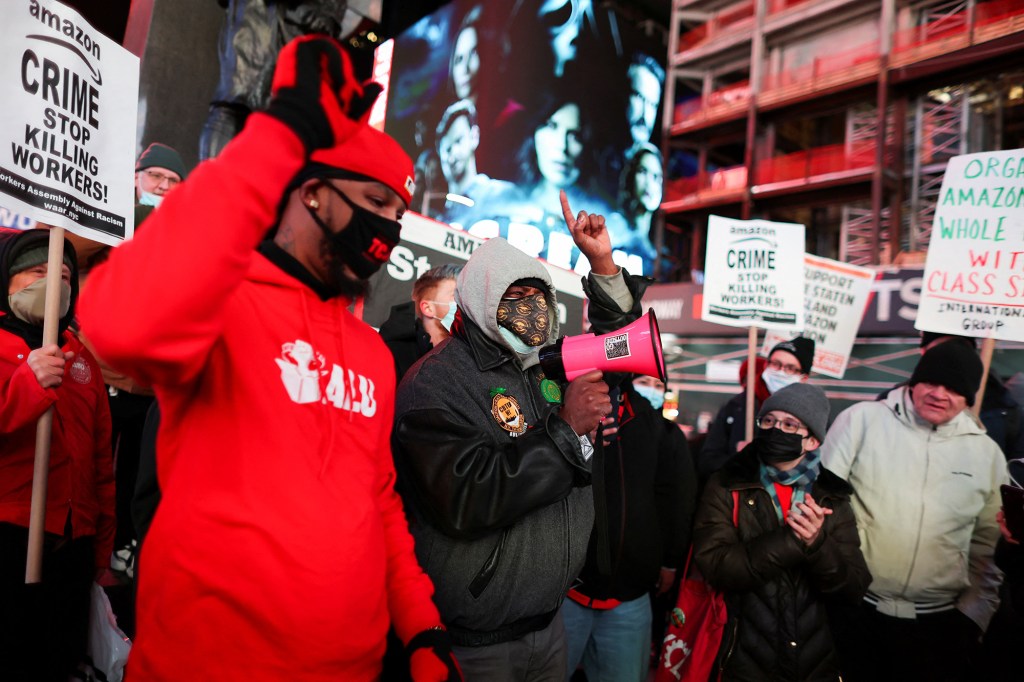 #Amazon workers in Staten Island walk out during holiday rush 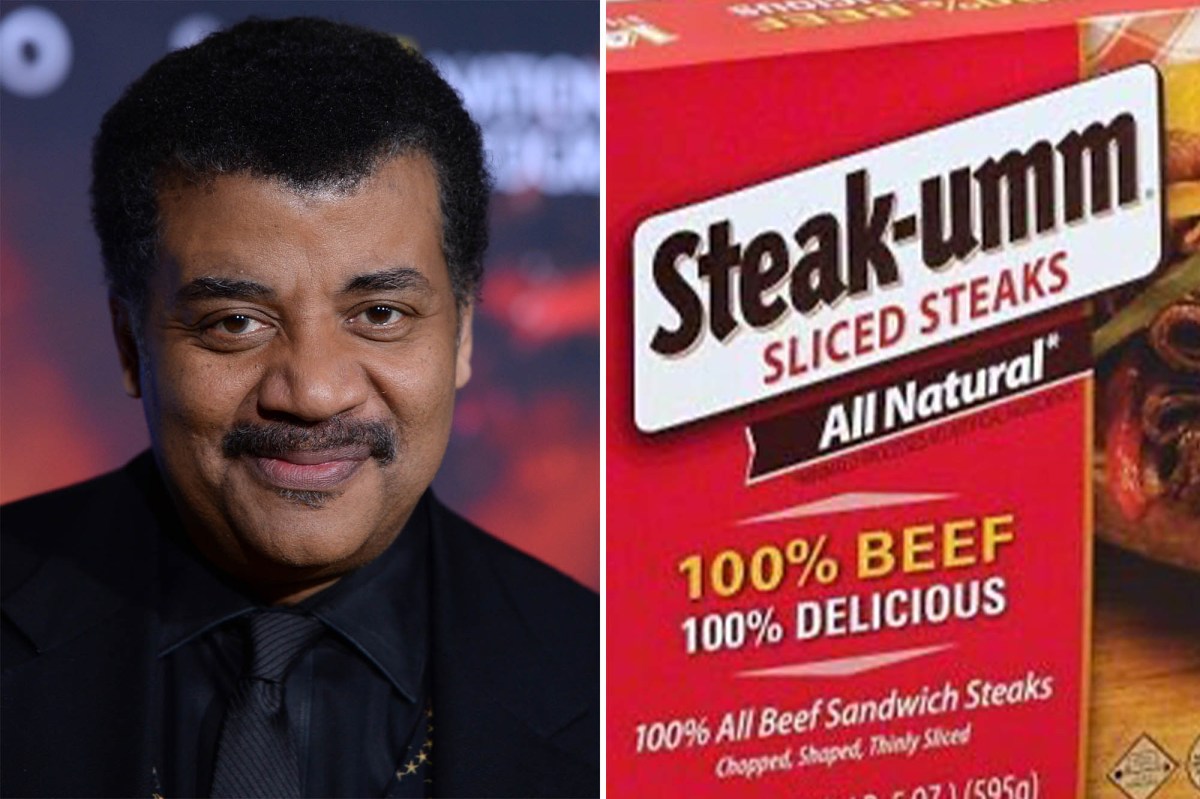