The upcoming Eien no 831 anime will premiere in Japan on January 30. A new visual was also released.

Eien no 831 is meant to celebrate WOWOW’s 30th anniversary and will release in January 2022. WOWOW was established in 1984 but began its pay TV satellite broadcasting service in 1991. It later began digital broadcasting in 2000 and ended analog broadcasting in 2011.

The anime follows Suzushirou, a young man with an uncontrollable time-stopping ability. One day, he encounters Nazuna, a girl who also has the same power. When Suzushirou learns that Nazuna’s powers are being used to commit crimes, he impulsively reaches out to her.

Kenji Kamiyama (Napping Princess, Ghost in the Shell: Standalone Complex) is the movie’s director and writer. Other staff include Kouichirou Kouno (Muhyo & Roji’s Bureau of Supernatural Investigation) as character designer, Hiroki Matsuura (Blood Blockade Battlefront) as CG director, and Hiroshi Takiguchi (Weathering with You) as art director. CRAFTAR is the animation production studio.

#This modular pencil reduces waste & extends the life of your stationery! 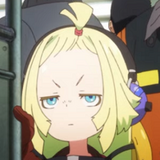 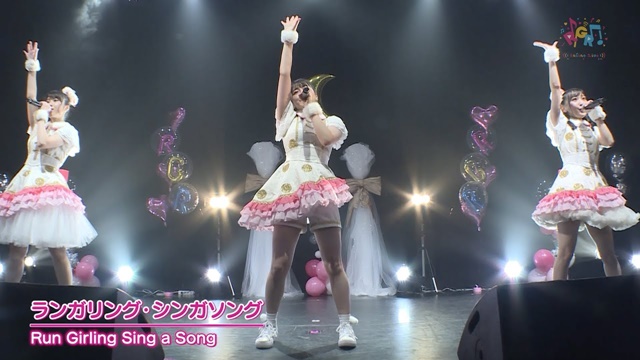 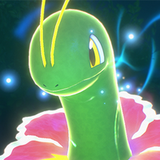