Egypt has invited billionaire Elon Musk to come and visit its pyramids — after he tweeted a conspiracy theory that aliens built the landmarks.

“Aliens built the pyramids obv,” the SpaceX and Tesla boss, known for both controversial and tongue-in-cheek Twitter posts, wrote Friday.

Egypt’s Minister of International Co-operation Rania al-Mashat replied to the CEO’s tweet the next day.

“I follow your work with a lot of admiration,” al-Mashat wrote. “I invite you & Space X to explore the writings about how the pyramids were built and also to check out the tombs of the pyramid builders. Mr. Musk, we are waiting for you.”

Hours after the initial post, however, Musk tweeted a BBC History article about the lives of the pyramid builders.

“This BBC article provides a sensible summary for how it was done,” he wrote.

Egypt has more than 100 surviving pyramids today — and the Great Pyramid of Giza, standing at more than 450 feet, is the most well-known, according to the BBC. Most were built as tombs for Egypt’s royalty.

#‘Get Duked!’ Trailer: Stoner Teens Get Hunted On the Scottish Highlands 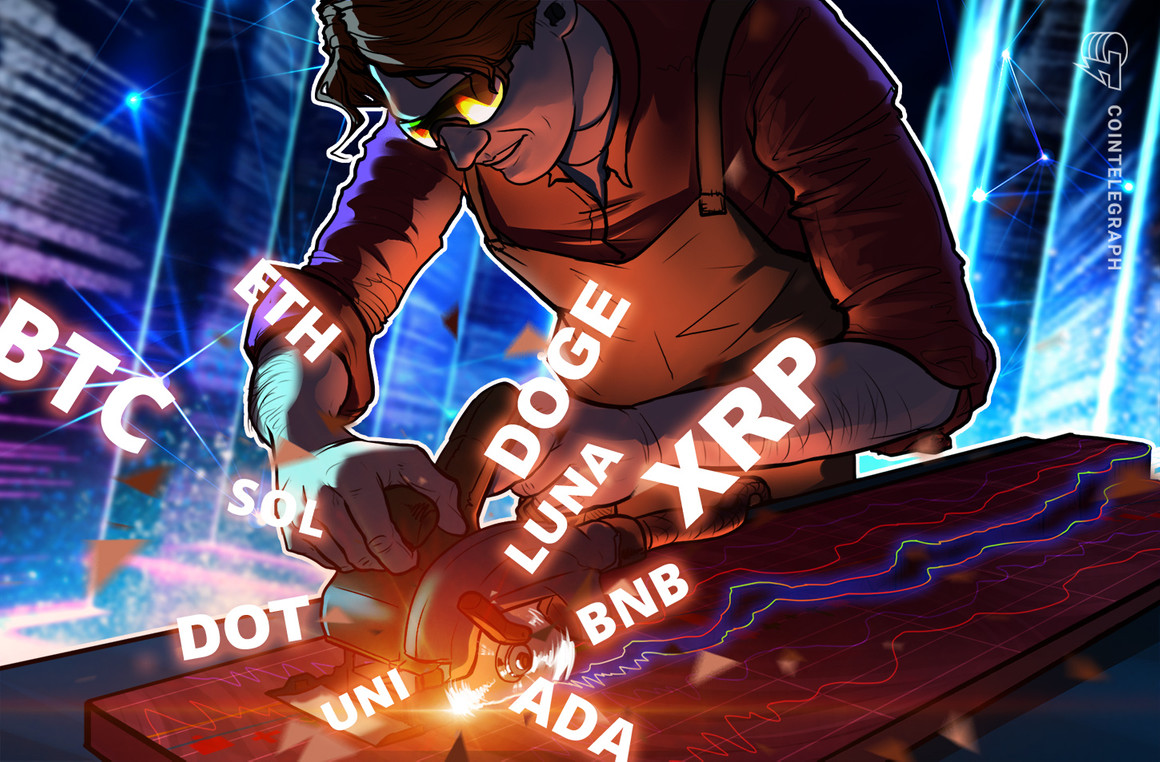