Domingas Ribeiro remembers how powerless she felt as the flames devastating the Pantanal wetlands burned through the ecotourism hotel she had spent the past year developing in central Brazil.

After battling to contain the wildfire as it consumed everything around her, she reached a point where all she could do, she said, was sit at the base of a tree and cry.

“It was like the tears were coming straight from my soul,” Ribeiro said, near the spot where a dead caiman lay on the cracked earth of the dry creek bed across the hotel grounds.

“It was a moment of total chaos. Even the electric poles went up in flames. Trees were falling and blocking the road to the hotel. It was awful.”

Ribeiro, a 46-year-old nature guide and entrepreneur, had been leasing the 900-hectare (2,200-acre) Pantanal Lodge since last year, offering visitors from around the world a jumping-off point to visit the lush landscapes and rich wildlife of the world’s biggest tropical wetlands.

Two days was all it took for the record fires sweeping the Pantanal to reduce 90 percent of the hotel grounds to ashes.

“It’s sad to think about how it was before and how it is now. We were in constant contact with nature, we saw the animals up close. Now all we see are ashes,” she told AFP.

Similar stories have been unfolding across the Pantanal, where the annual record for the number of wildfires has already been broken, less than nine months into the year.

An estimated 23,500 square kilometers (9,075 square miles), more than 10 percent of the Pantanal, have gone up in smoke since January.

Typically set by farmers clearing land, the fires have been fueled by the worst drought in 47 years to hit the region, which sits below the Amazon rainforest and stretches from Brazil into Bolivia and Paraguay.

Ribeiro, who was born and raised in the Pantanal, had never seen anything like it.

She joined firefighters and a team of volunteers in trying to contain the flames.

But the wind spread them too quickly, leaving her no option but to save the lodge itself and watch the rest of the property burn.

“There was nothing else we could do,” she said.

She inhaled so much smoke she spent 10 days recovering and taking antibiotics.

A month later, Ribeiro still gets winded by the end of long sentences and hears the sound of the flames.

“I couldn’t sleep for several days. I just saw and heard the fire in my head,” she said.

She and her business partner, Japanese national Nobutaka Yukawa, take turns watching the lodge during the week and putting out food for stranded animals now facing dehydration and starvation.

“We depend on nature 100 percent, on the animals that come here and the tourists that come to see them. The best way I can contribute right now is to help them survive until nature recovers,” she said.

Despite her loss, Ribeiro has kept her optimism and easy smile.

“There won’t be any tourism this year. We’ve got nothing to show them but ashes,” she said.

But she is confident the region’s vibrant ecosystem will bounce back.

“We’re hoping next year will be another marvelous year,” she said.

The Pantanal, she added, “is full of surprises.”

As Brazil’s wetlands burn, rain is ‘only hope’

#Listen to Pixies’ New Song “Hear Me Out” 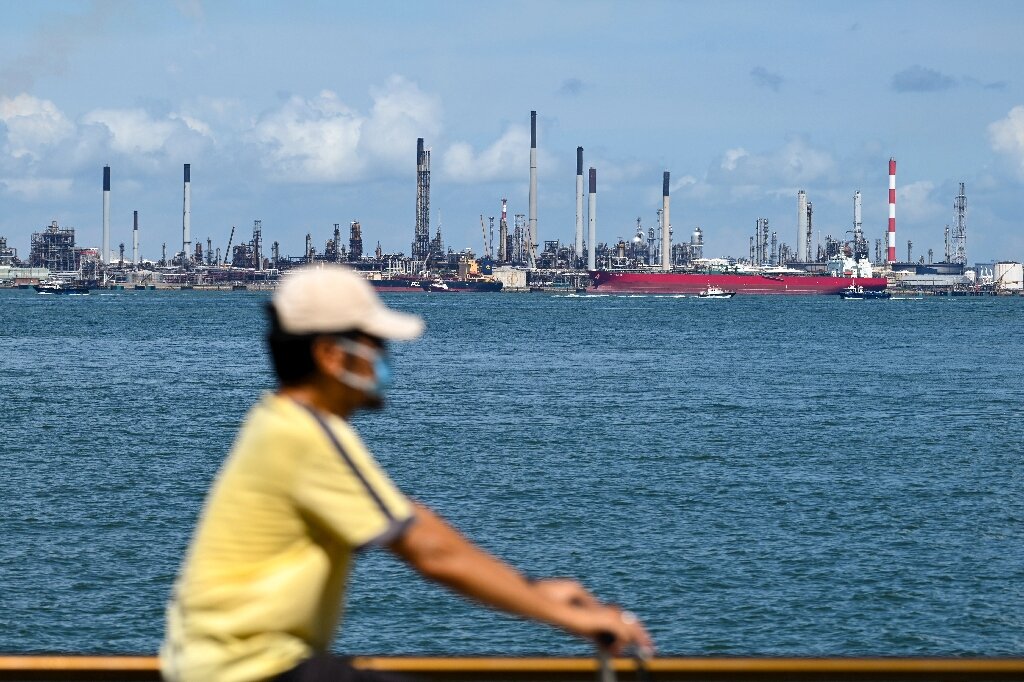 #a booming market or greenwashing? 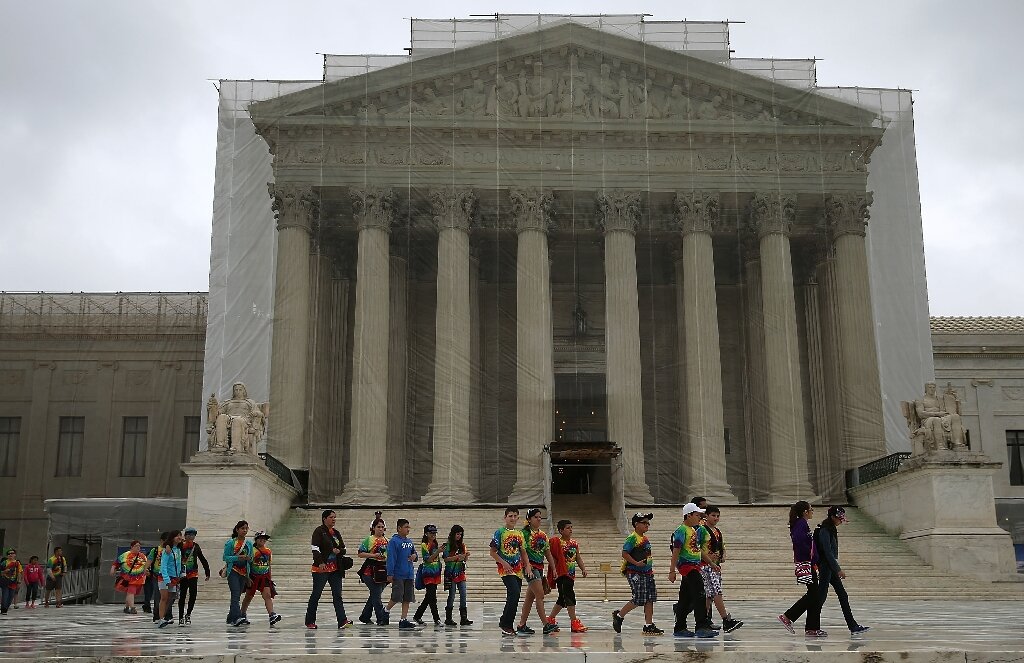 #Texas law against blocking online posts on hold for now 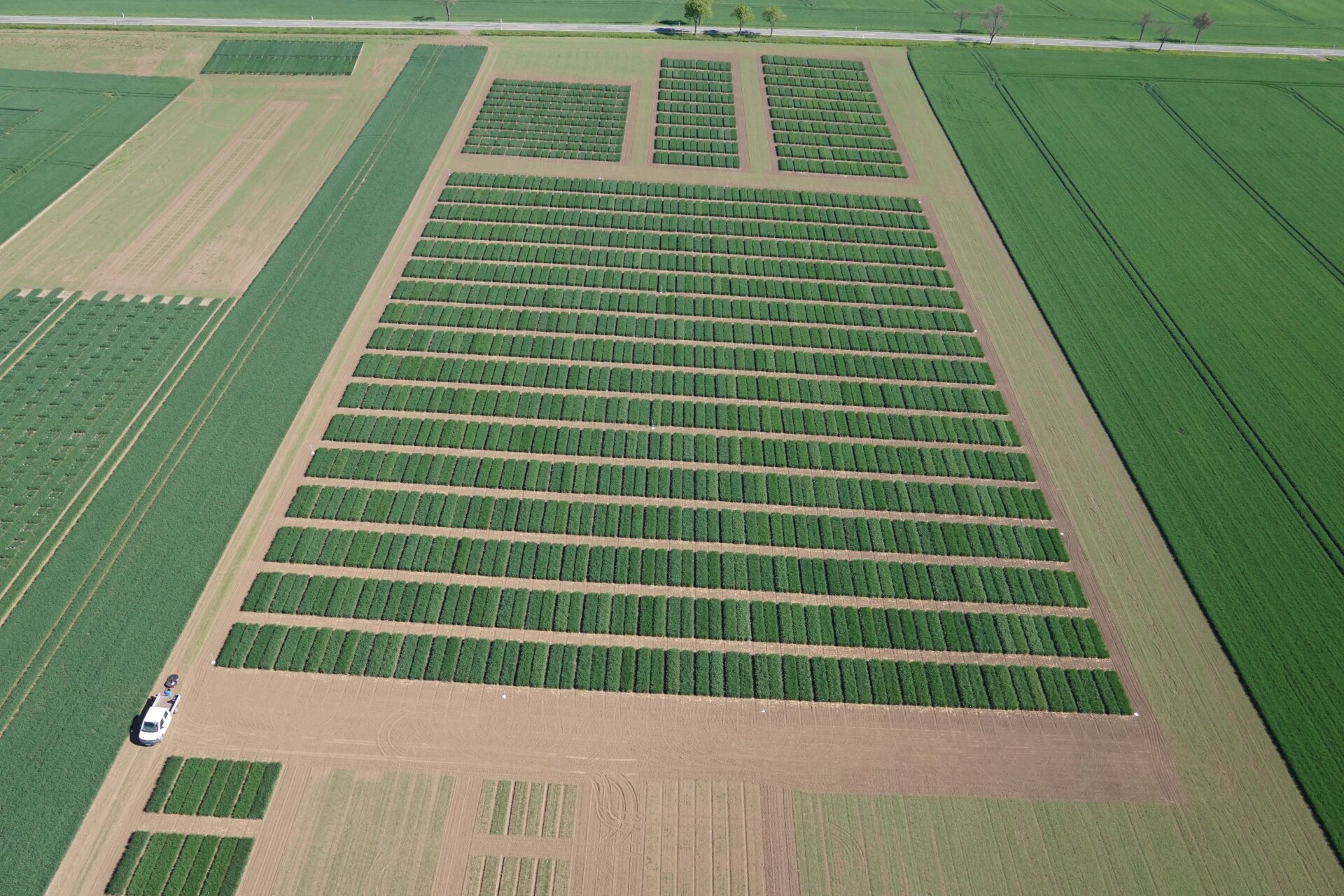