“#Economic Report: U.S. durable-goods orders fall again, but don’t be fooled. The economy is getting stronger”

The numbers: U.S. manufacturers such as General Motors and Whirlpool have plenty of orders, all right. The problem is producing enough autos, appliances and other big-ticket items to satisfy customer demand.

Orders for U.S durable goods — products meant to last at least three years — fell 0.5% in October to mark the second decline in a row, the government said Wednesday. Economists polled by the Wall Street Journal had forecast a 0.3% increase.

Yet the decline stemmed entirely from fewer orders for passenger planes, an up-and-down category that often distorts the level of underlying demand in the economy.

Bookings rose a solid 0.5% if autos and planes — transportation — are excluded.

Over the past year orders for durable goods have risen by almost 14% and easily exceed pre-pandemic levels.

Business investment has also increased sharply and rose in October for the eighth straight month, signaling a stronger expansion in the months ahead.

The biggest problem for manufacturers is finding enough workers and supplies to make as much as they could sell. Persistent shortages of labor and materials have slowed production and contributed to the biggest surge in U.S. inflation in 31 years.

Big picture: Manufacturers fared better than service-oriented companies during the pandemic and recovered a lot faster. They have no direct contact with customers and were largely able to avoid major disruptions.

They are still expanding rapidly, but the scarcity of labor and ongoing supply bottlenecks are likely to remain big obstacles well into next year, especially if the latest wave of coronavirus cases doesn’t peter out soon.

That will keep inflation relatively high and retard what has been a surprisingly strong U.S. economic recovery.

Key details: Bookings for new commercial airplanes sank 15% in October and explained the decline in the headline number. Orders for expensive airplanes tend to be lumpy from month to month, however, and are not the best gauge of how Americans manufacturers are doing.

Automakers posted a 4.8% increase in new orders in October after a decline in the prior month.

Autos have also been an up-and-down category this year. GM
GM,
,
Ford
F,

and other manufacturers have been struggling to keep their plants operating at full tilt because of a global shortage of computer chips.

As a result, car buyers are facing record high prices and a limited selection of vehicles for sale.

Business investment was also robust, rising 0.6% last month. These so-called core orders are viewed by investors as a signal of future business prospects.

Business investment has climbed a strong 13% in the past year.

In perhaps another good sign, unfilled orders rose just 0.2% in October to mark the smallest increase since the start of the year. Shipments also jumped 1.5%. These numbers suggest shortages are starting to ease a bit.

were set to open lower in Wednesday trades. Stocks have fallen off recent record highs. 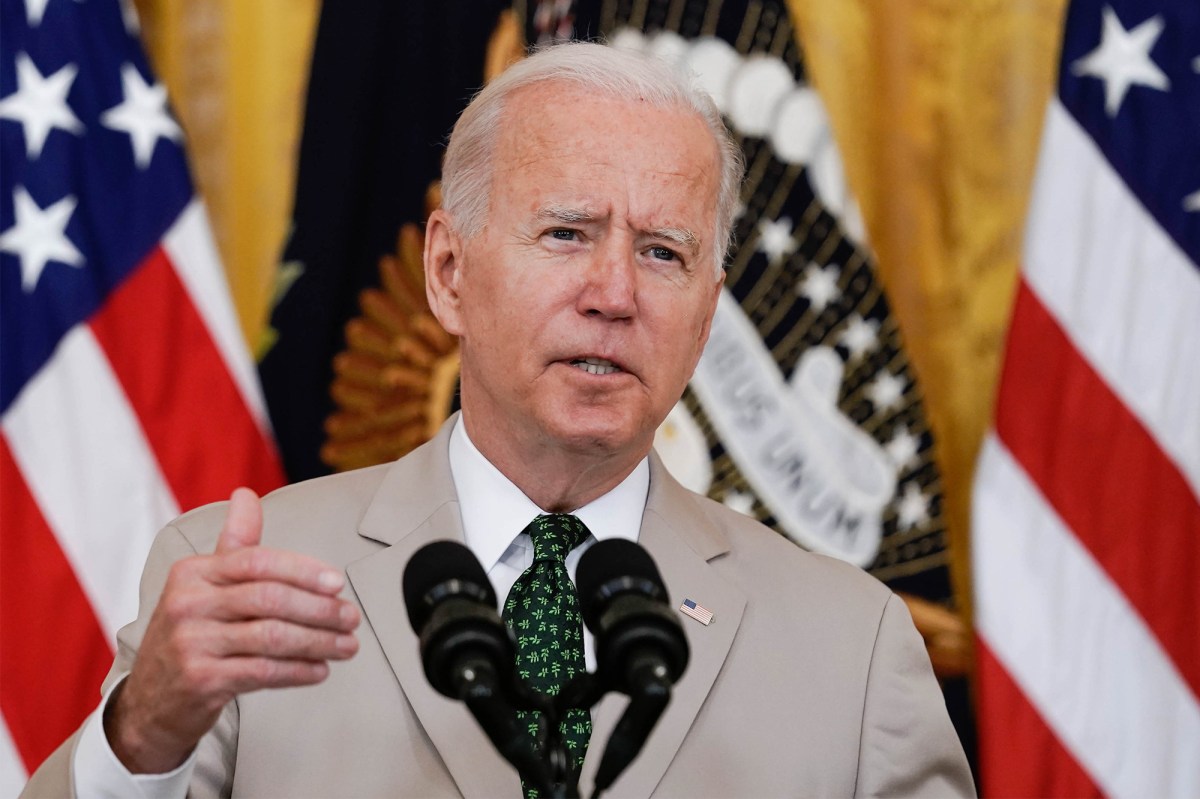 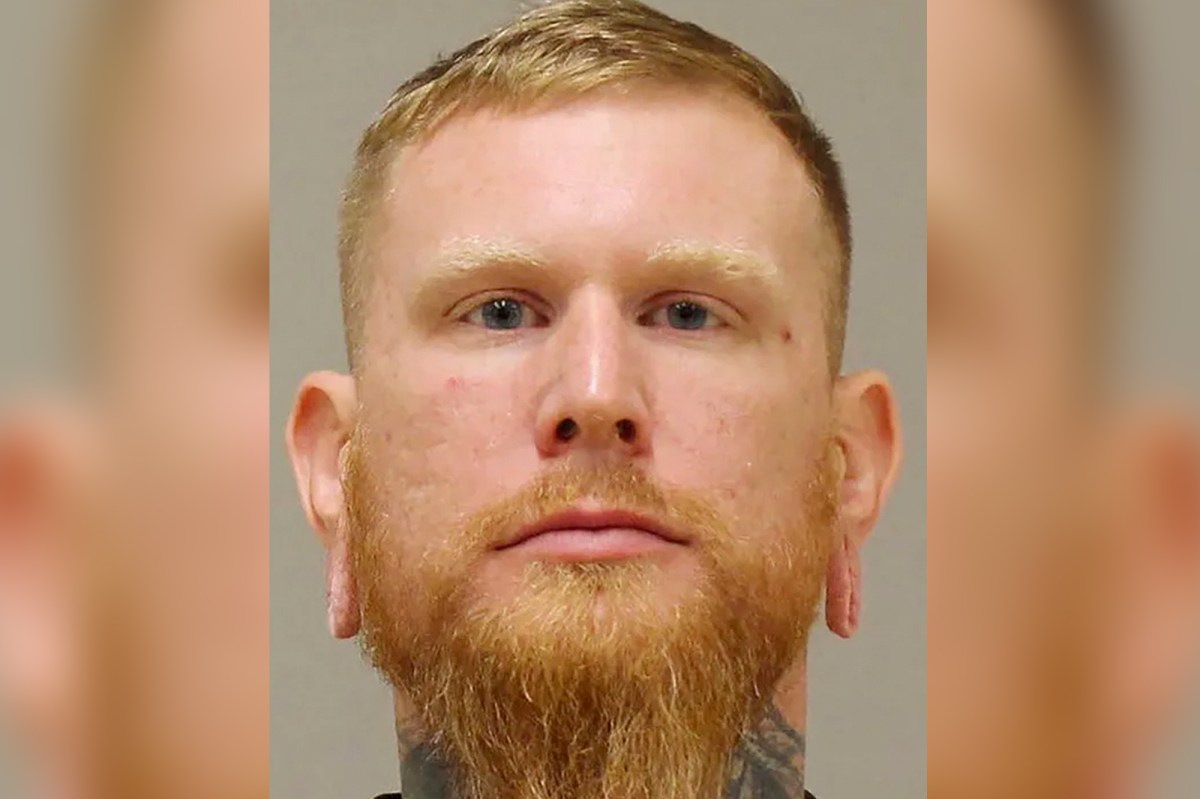 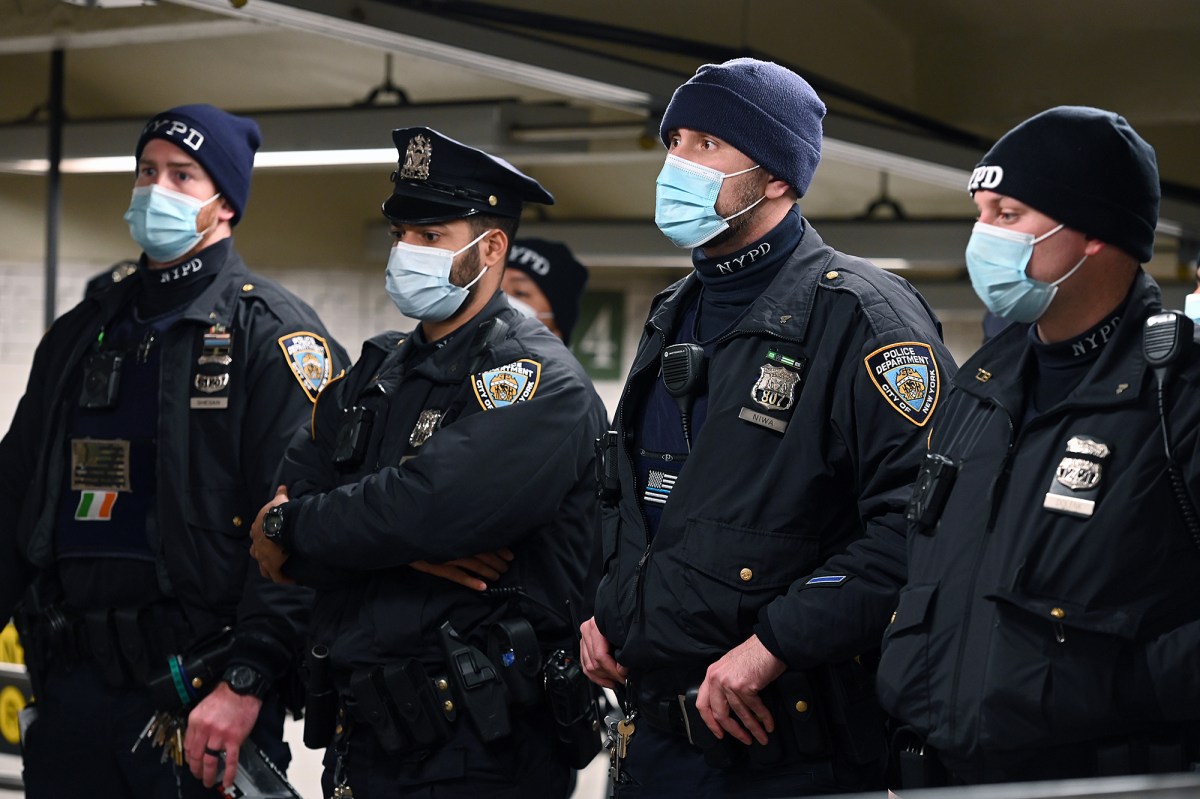