The numbers: Sales at U.S. retailers fell flat in July, but largely because of cheaper gasoline and fewer purchases of new cars and trucks. Sales were stronger at other businesses, a good sign for the economy that might help ease recession worries.

Retail sales are a big part of consumer spending and offer clues about the strength of the U.S. economy. Sales have slowed this year, but not enough to suggest the economy is in trouble. The July report might even help ease recession worries.

If autos and gasoline stations are set aside, sales rose a solid 0.7% in July. Internet sales surged 2.7%, helped by Amazon Prime Day in the middle of the month.

inflation did not play as big a role as in previous months. The cost of living was unchanged in July for the first time since May 2020, just two months after the start of the coronavirus pandemic.

Economists polled by The Wall Street Journal had forecast a 0.1% increase in sales in July.

Big picture: Retailers have struggled to maintain momentum after a big rebound in 2021. High inflation has made shoppers more selective and consumers have shifted spending from goods to services such as travel and dining out.

in some cases, retailers have also gotten stuck with excess stock that they’ve had to liquidate through discounting. While it’s hurt profits, consumers are still able to get good deals on certain items such as clothes and appliances despite the worst inflation in almost 41 years.

Make no mistake, though. High inflation is hurting the economy. The Federal Reserve is moving swiftly to raise the cost of borrowing to cool off an overheated economy, raising the odds of a recession.

Sales at gas stations also dropped 1.8% last month largely because of falling prices. The nationwide cost of gas fell by almost 11% to an average of $4.44 a gallon.

Prices continued to decline in August toward $4 a gallon in another break for U.S. households, giving them a bit more money to spend on other goods and services. It’s good for consumers and the economy when they have to spend less on fuel.

If gas stations and auto dealers are set aside, retail sales increased a solid 0.7% last month. That gives a better idea of retail-sales trends.

Department stores were one of the few segments to post a sizable decline in sales.

One category that economists watch closely is bars and restaurants, the only service-providing category in the retail report. Restaurant sales rose a scant 0.1% last month, though they are up 11.6% in the past year.

Restaurant sales tend to rise when the economy is healthy and Americans feel secure in their jobs. Sales usually flatten out or decline in more troublesome times.

The originally reported 1% increase in sales in June was revised to show a 0.8% gain.

Looking ahead: The July retail sales report confirms “what we already know: the U.S. economy is not currently in recession,” said Cliff Hodge, chief investment officer, at Cornerstone Wealth in Charlotte. N.C.

were set to open lower in Wednesday trades. 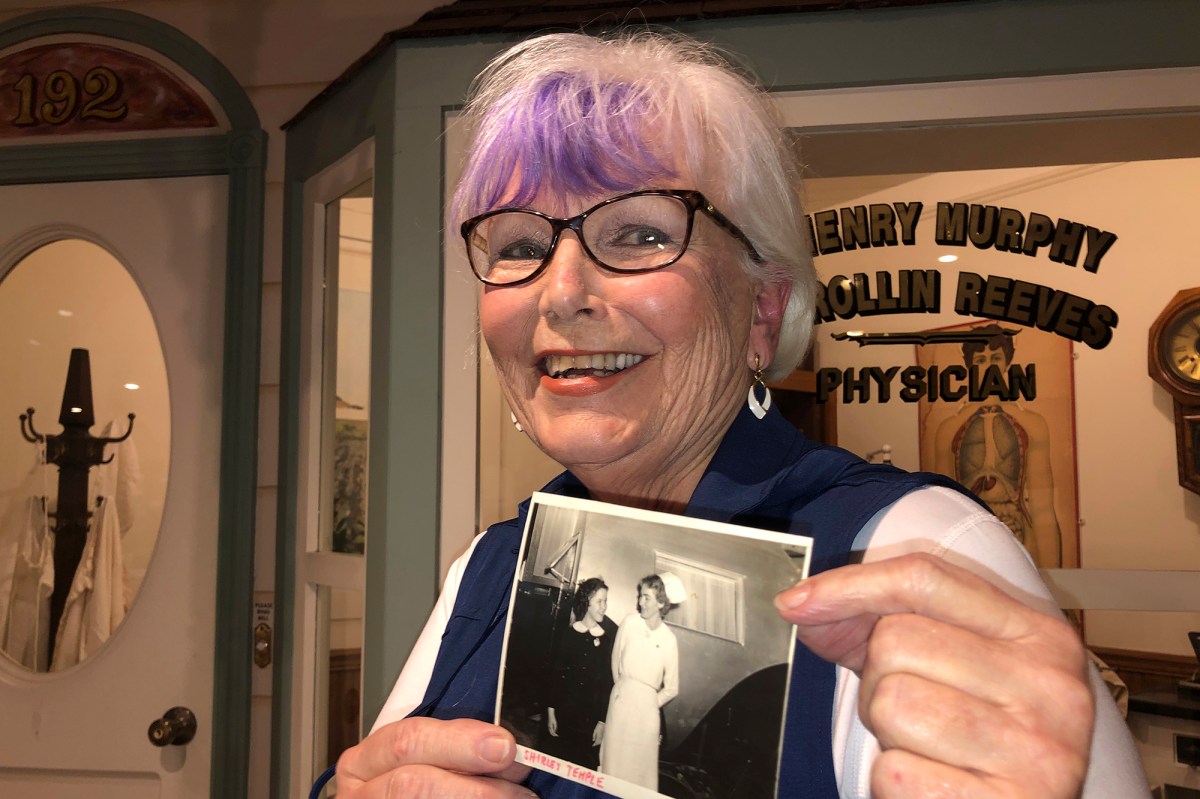 #Her mom battled 1918 pandemic, she fights this one 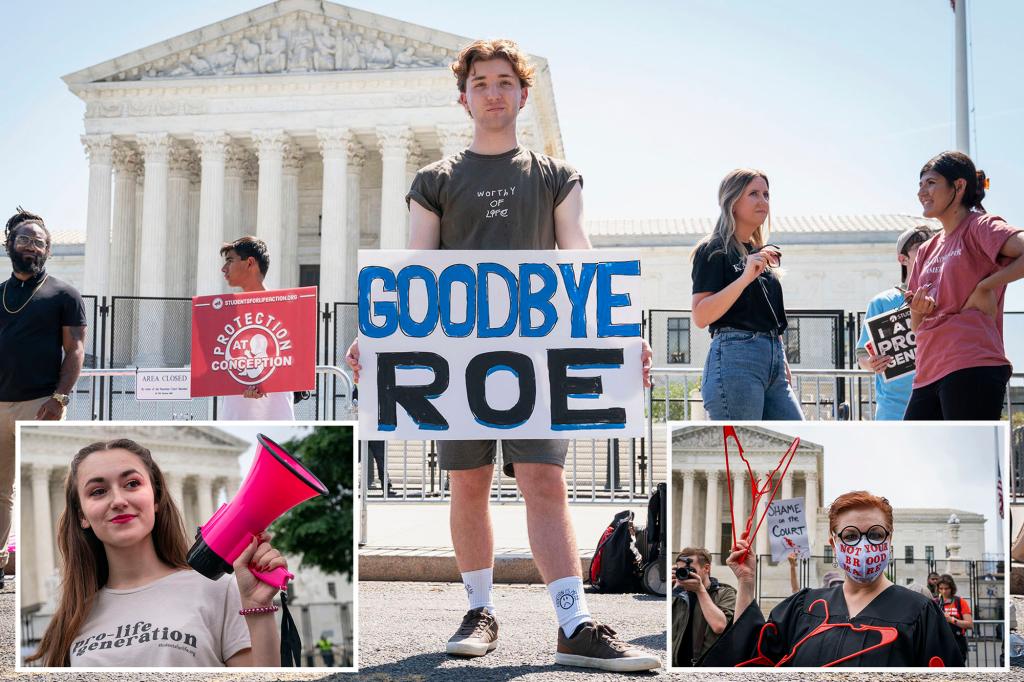 #What happens now that Roe v. Wade is overturned? 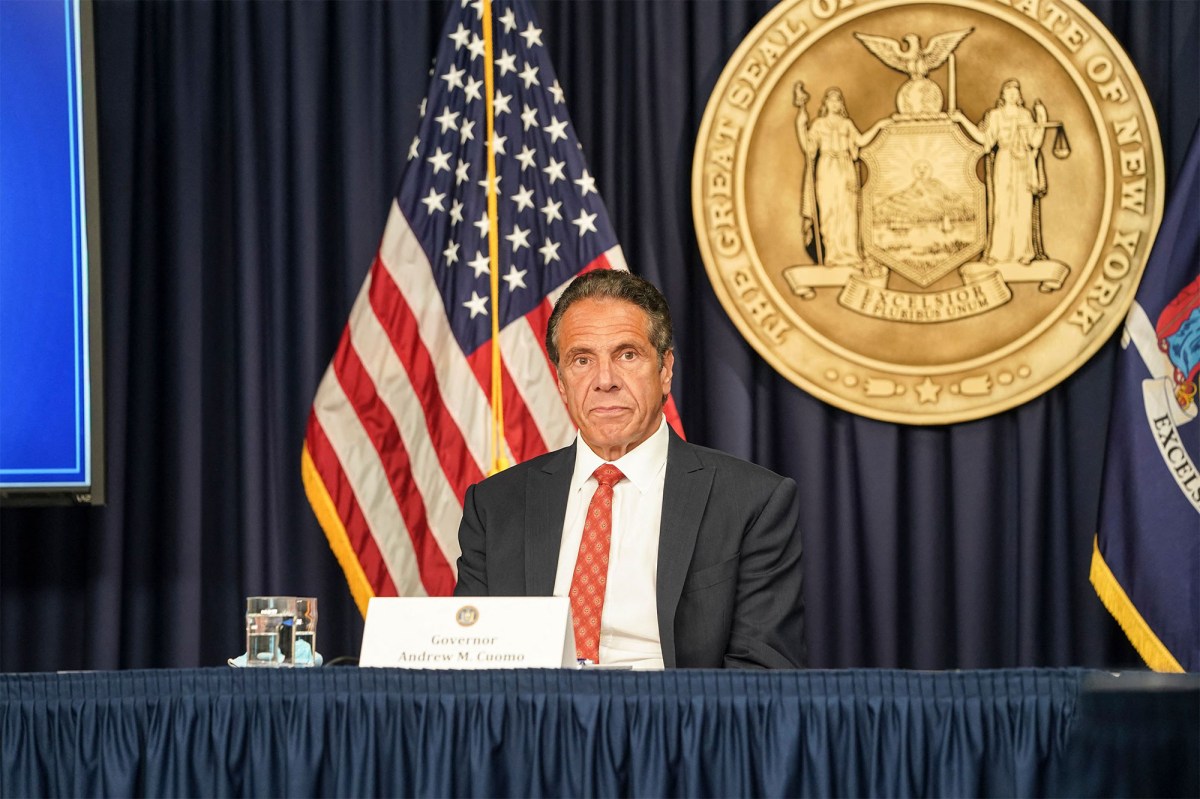