Ever wonder what lions, cheetahs, and bears get up to at night? Apple TV+’s new nature docuseries, Earth at Night in Color, lifts the darkened curtain and shines a light on some never-before-seen action.

Narrated by Tom Hiddleston (Loki), the series is filmed across six continents and uses state-of-the-art technology to capture some of nighttime’s elusive creatures in their natural habitats.

Alex Williamson, founder of Offspring Films and the series’ executive producer (he previously worked for BBC’s Natural History Unit), says when it came to Earth at Night in Color,  “our working idea was ‘same planet, different world.’ We are so used to seeing the natural world by day, that many of the stories have become familiar on TV, but very few people have ever stopped to look at what happens after dark.”

Below, Williamson talks to TV Insider about what viewers can expect from this visually stunning series.

This series is filled with eye-opening moments – what behaviors or nighttime activity do you think viewers will be most shocked to learn about?

Alex Williamson: More than half of the planet’s animals are nocturnal and we know virtually nothing about what they get up to. One shocking, never-before captured behavior was following hyenas hunting elephants. Our cameras followed a powerful clan of about six or seven hyenas systematically hunting an elephant calf. The calf’s mother was its only hope of survival – it was an extraordinary scene for our teams to witness and totally unexpected. Perhaps not as shocking but maybe more surprising was the transformation that happened to cheetahs after dark. By day they are perfectly adapted hunters, but very few people dreamed they would hunt at night. Our cameras showed that for a few nights around each full moon they continue to hunt through the night.

The show captures footage in locations around the globe, Where was it most difficult to shoot?

No one had ever attempted to follow jaguars in Brazil’s Pantanal at night before, so we had to figure everything out from scratch. The cats are elusive and shy and only filmmable from boats, which posed a problem with the low light technology.

Following the cats on a boat laden with heavy — and expensive — equipment was nothing short of treacherous. A lot of research and collaboration with leading engineers, as well as big cat field experts, enabled us to make it all happen.

So, any favorite animals?

My favorite nocturnal animals are tiny primates called tarsiers. We filmed them in the jungles of Sulawesi. They are just brilliantly adapted to the night. They look like baby gremlins with independently adjustable ears and huge over-sized eyes. Their night vision is 100x more sensitive than ours – which, coincidentally, is about the same as our night cameras, so we could finally see their jungle world like they do.

So given all the locations and the work involved, how long did the project take to film?

It took two-and-a-half years to make. One of the most challenging aspects was that we had to film most of our stories in a narrow window of a few nights on either side of the full moon. This was the only time when the moonlight was bright enough for our cameras to get an exposure. A single cloud bank could render an entire night unusable. 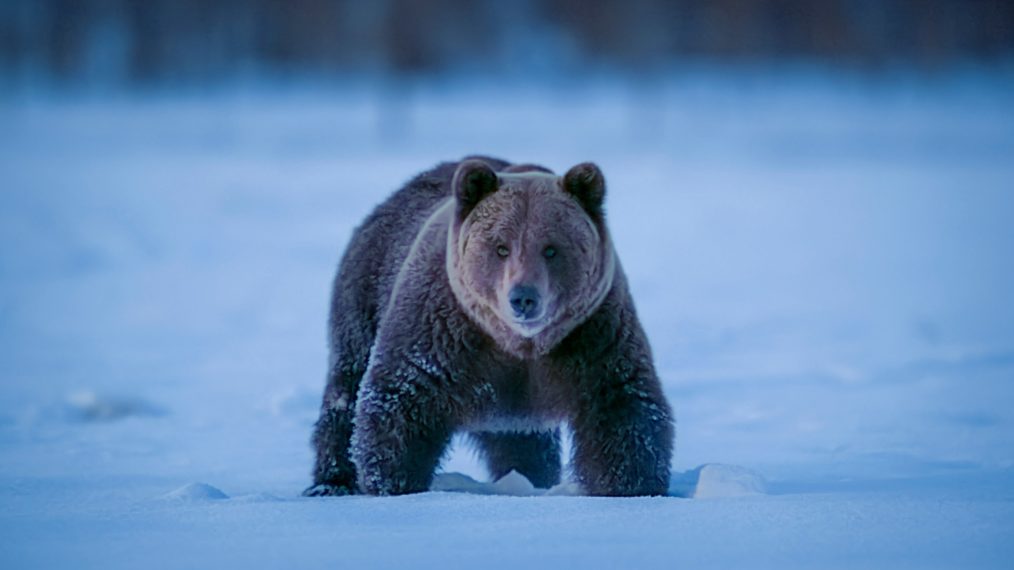 What went into your choice of narrator?

Tom Hiddleston was simply brilliant to work with. His storytelling tone is perfect for natural history; he brings character, warmth, and has the most elegant, classy tone. We spent a huge amount of time working out who we wanted to voice the series. Because it’s set at night, our first instinct was to go with a deep, dark, sinister voiceover, but when we experimented with those kinds of voices the whole series started to feel too unsettling.

Instead we decided to try the opposite approach; to look for a voice that was warm and could bring the characters to life. For months we experimented by editing in different voices over our footage to see how they carried the material, and when we heard Tom we instantly knew he was perfect. Plus, he was brilliant company to spend lockdown on Zoom working with.

#The 27 best luxury home decor gifts for the holiday season 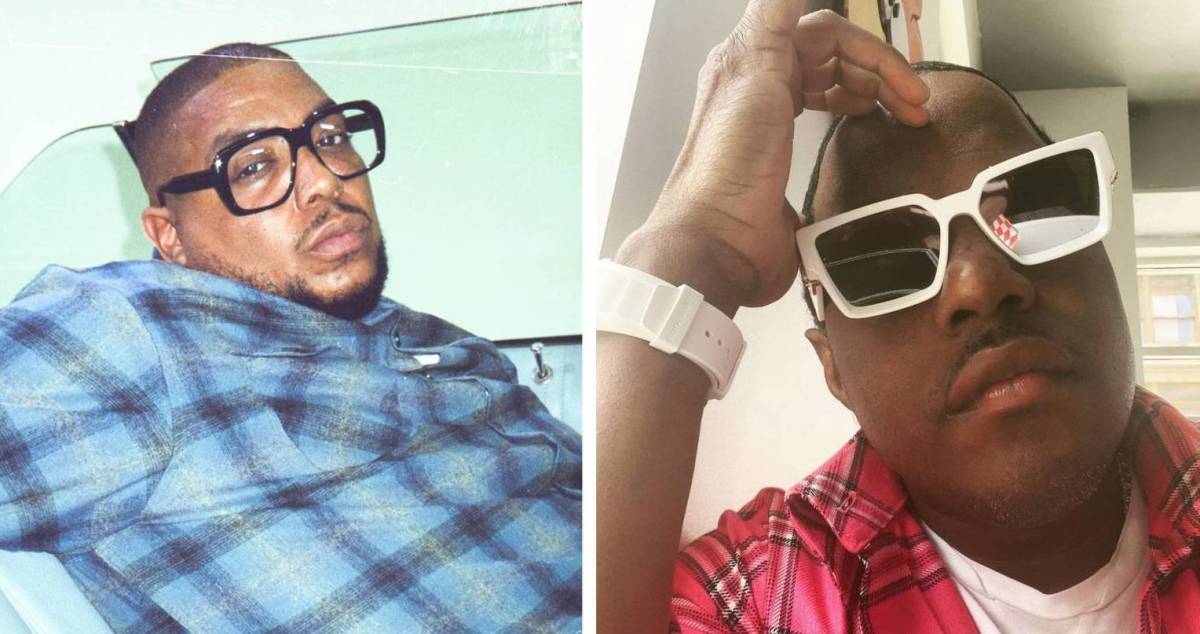 #The Batman Has Zack Snyder Super Excited: It’s Going to Be Great 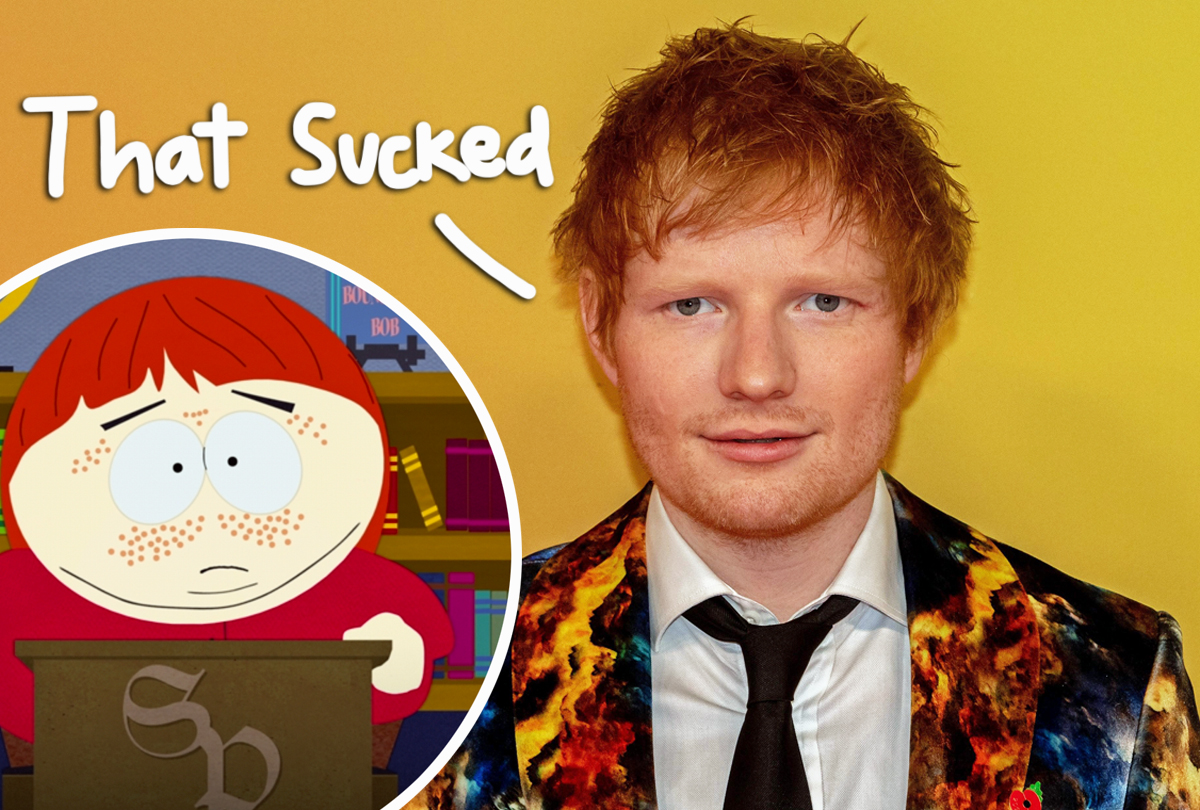