“Earnings Results: Zoom is struggling to convince consumers to pay, and the stock is sliding”

Zoom Video Communications Inc. is struggling to convince people to pay for its videoconferencing service in the third year of the COVID-19 pandemic, contributing to a trimmed forecast and falling stock price Monday.

executives reduced their earnings and revenue guidance for the fiscal year Monday afternoon, and Zoom Chief Financial Officer Kelly Steckelberg blamed a stronger U.S. dollar — a problem many global tech companies have called out in recent earnings reports — but also a decline in “the online business,” or the more casual Zoom user.

“Our revenue was impacted by the strengthening of the U.S. dollar, performance of the online business, and to a lesser extent sales weighted to the back end of the quarter,” Steckelberg said in a statement included with the results.

In an interview with MarketWatch and a conference call Monday afternoon, Steckelberg acknowledged that individuals and small businesses have changed their habits. Many aren’t flocking to the service as often or for as long as they did during the peak of the pandemic, when many Americans were working almost exclusively from home and socializing with friends over the service. An increase in one-on-one meetups, vacations and hybrid work schedules have altered the post-pandemic business cycle for Zoom, executives acknowledge, and getting users to pay is harder.

“The big challenge is new customer additions,” she said.

Zoom recently installed a 40-minute limit on users with a Basic, or free, subscription, which Mizuho Securities analyst Siti Panigrahi said could be a way to push more users to become paying subscribers. Steckelberg told MarketWatch that the time cap has had a “significantly positive impact” so far, but admitted in the conference call it was “not enough to overcome the macro dynamics.”

The news wasn’t all bad — Zoom’s enterprise business, which sells subscriptions to larger organizations, grew 27% to $599 million. Enterprise customers improved 18% to 204,100 over the past year through contracts with UCLA, Warner Bros. Discovery Inc.
WBD,

and others, as well as longer deals. Zoom Phone licenses hit a record of nearly 4 million, up more than 100% year-over-year.

“It was a mixed quarter, with enterprise proving to be strong,” Steckelberg told MarketWatch.

The ongoing friction between employees who wish to continue to work from home and employers like Apple Inc.
AAPL,
,
Alphabet Inc.’s
GOOGL,

— all of whom are sitting on acres of unused commercial real estate and asking workers to come in at least twice a week — could have a profound impact on Zoom. A group of Apple employees on Monday launched a petition asking CEO Tim Cook for a more flexible work policy.

M Science’s software analyst Charles Rogers believes users aren’t jumping to other platforms, but cutting the service because of inflation and more relaxed pandemic guidelines. He also saw more worrisome results internationally than in the U.S., with a second consecutive quarterly decline in the European region and sequentially flat sales in the Asia Pacific quadrant.

Read more: Zoom faces a threat from Microsoft Teams, but how great is the risk?

#The Latest Hulu Season Two Trailer For The Kardashians Just Dropped -- And It's Got MAJOR Attitude! #Outside the Box: In the stock market, the new year may start with a bang 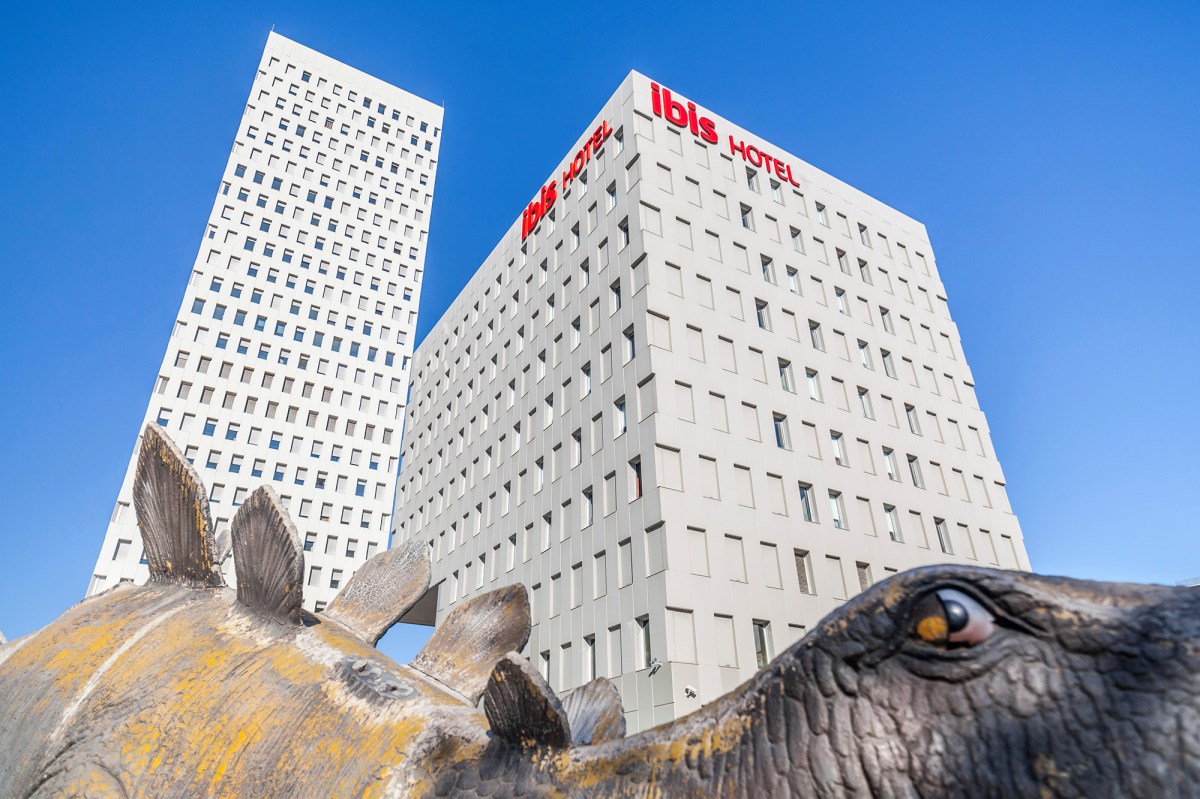 #Body of missing man found inside dinosaur statue in Spain 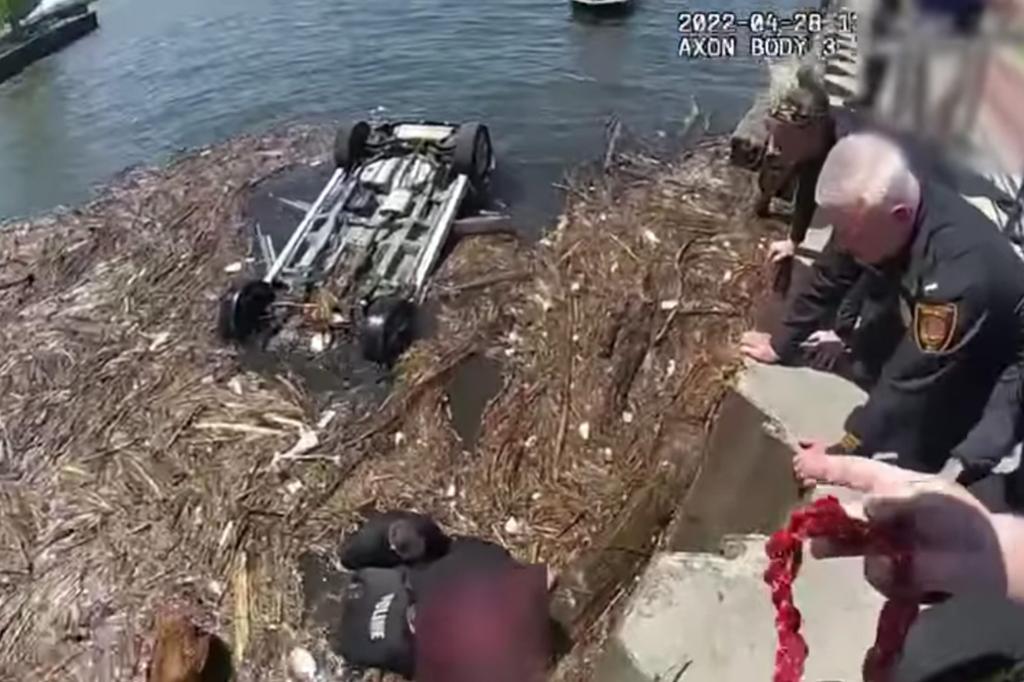 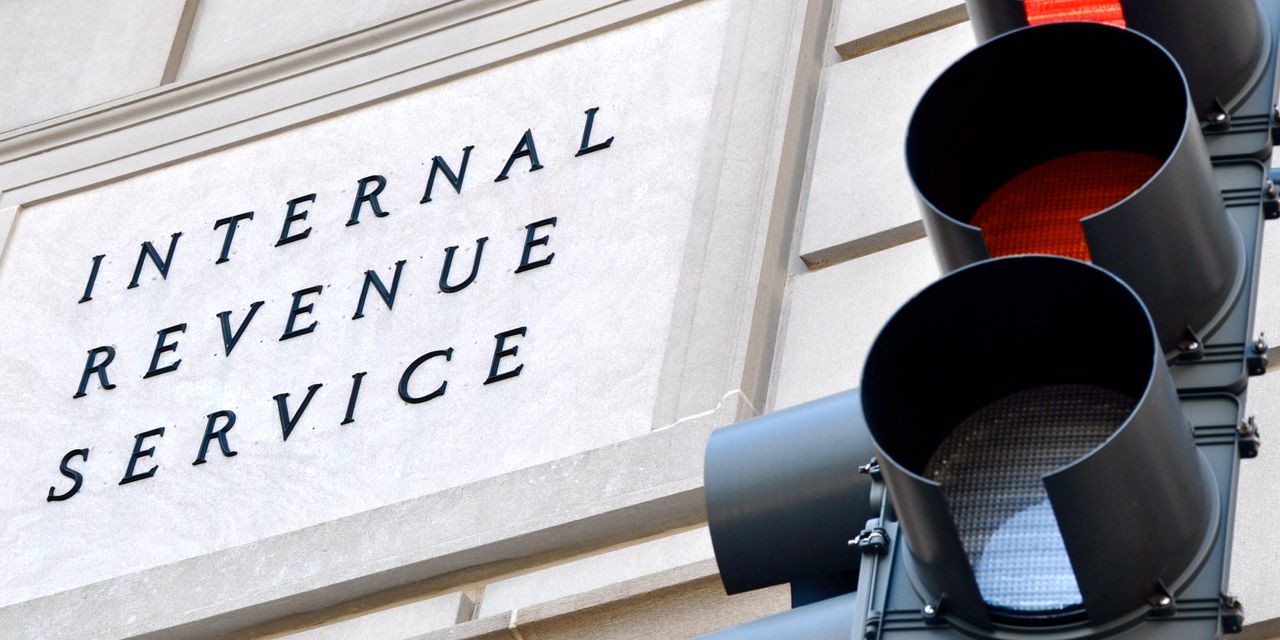 #TaxWatch: The IRS will stop sending out one type of taxpayer notice to try to cut down on aggravation this tax season