‘There’s more to watch than China,’ B. of A. analysts say

Nike Inc. is slated to report fiscal first-quarter results on Thursday after the bell, with Wall Street looking at an ever-expanding list of issues to work through with the athletic gear-maker.

cultural relevance amid competition, the impact of China’s COVID-19 lockdowns and the state of Nike’s supply chain are some of them.

See also: The dollar is crushing rival currencies. Here’s where things are headed.

With the U.S. economy faring relatively well and pushing the dollar higher as compared to other currencies, some analysts are trimming their estimates on Nike for the quarter or the year.

Analysts at Credit Suisse said in research note Friday that they were lowering their first-quarter earnings-per-share estimates for Nike to 90 cents from 95 cents, and their full-year estimates to $3.60 from $3.70.

The cuts were mainly due to the tougher foreign-exchange backdrop, the analysts said. But they also said pressure on gross margins “has been worse than Nike anticipated,” thanks to steeper markdowns to clear shoes and other gear that were sitting on stockroom shelves for too long due to supply-chain hang ups.

Nike’s supply chains, however, have improved in recent weeks, the analysts said, citing unnamed “U.S. contacts.” Unsold product is moving more consistently, and Nike seemed to have a “solid” back-to-school season in the U.S., they said.

Here’s what to expect:

Earnings: Analysts polled by FactSet expect Nike to earn an adjusted profit of 92 cents a share, which would be the fourth straight quarter of earnings growth for the company. That result would compare with $1.16 a share in the year-earlier period.

Revenue: The analysts surveyed by FactSet expect sales of $12.28 billion, compared with $12.2 billion a year ago.

Stock price: Nike shares are hovering around lows not seen since July 2020.

is down about 23% in the same period.

What else to expect: Nike over the years has been trying to rely less on outside retailers for sales and more on selling directly to consumers, via its own stores or online.

Those consumers, for now, appear to still be responding even as prices rise, some analysts say. Analysts at Jefferies, citing their own analysis of online data, found that consumer interest in sneakers rose in August from July, with Nike managing to hold on to market share, helped by the popularity of its Dunk sneaker line.

Still, the analysts cut their price target on Nike to $130 from $155, representing 34% upside over Friday prices. They kept their buy rating on the stock, however, saying that they were upbeat longer-term.

“From our view, (Nike) appears to be winning the ‘sneaker war’ and we maintain our (long-term buy) rating based on the company’s track record of innovation and maintaining cultural relevancy,” the Jefferies analysts said.

However, they said the terrain was bumpier in the short-term.

“We believe consensus estimates haven’t fully accounted for FX headwinds, inflationary pressures on the global consumer, and gross margin pressure as the promotional environment picks up,” analysts there said.

Analysts at B. of A. on Friday also shaved a few cents off their full-year earnings-per-share targets, worried about the strong dollar. They headlined their Friday note “There’s more to watch than China.”

However, China still is a source of concern for Nike investors. The company faced blowback in China last year after it raised concerns about reports of forced labor in the Xinjiang region. The area produces a big portion of the global cotton supply and has been the target of allegations of human-rights abuses from the West.

“The demand picture in China remains cloudy,” the B. of A. analysts said in their note. “The (cotton) boycotts and COVID lockdowns stifled sales, creating a glut of inventory across the athletic channel. We expect (the first half of Nike’s fiscal year) to be characterized by heavy promotional activity to right-size inventory levels.” 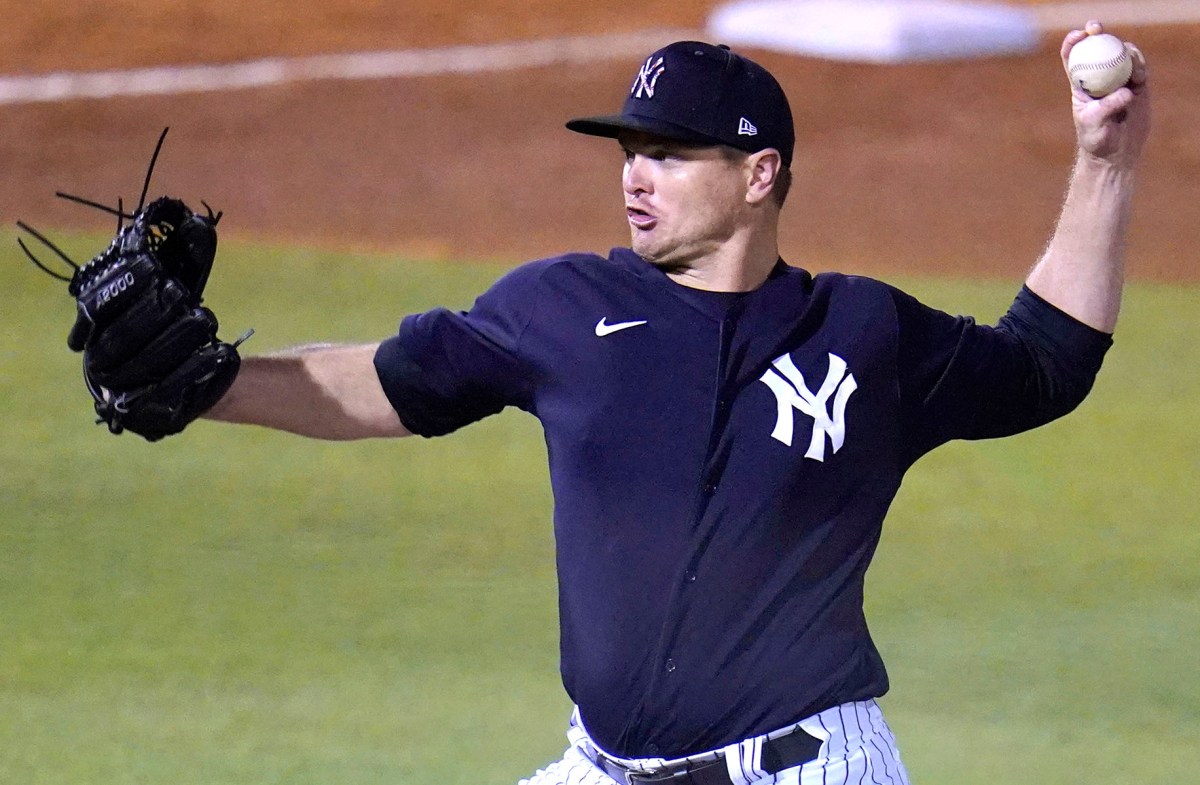 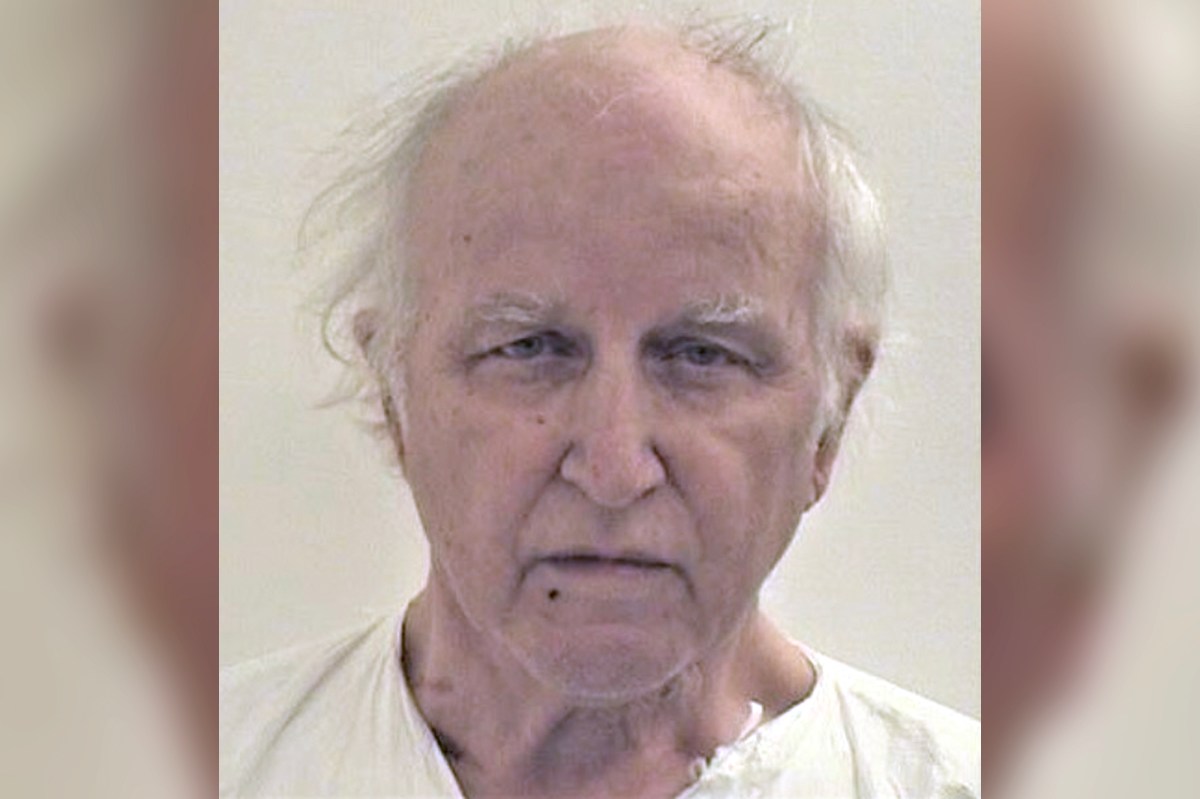 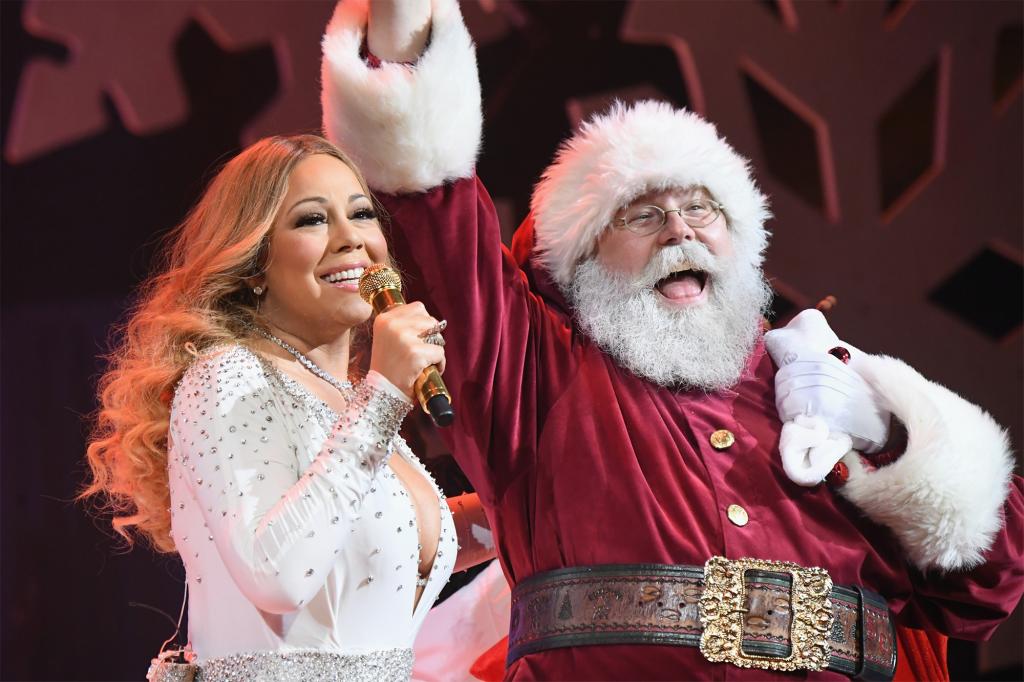 #How to see Mariah Carey, Rockettes 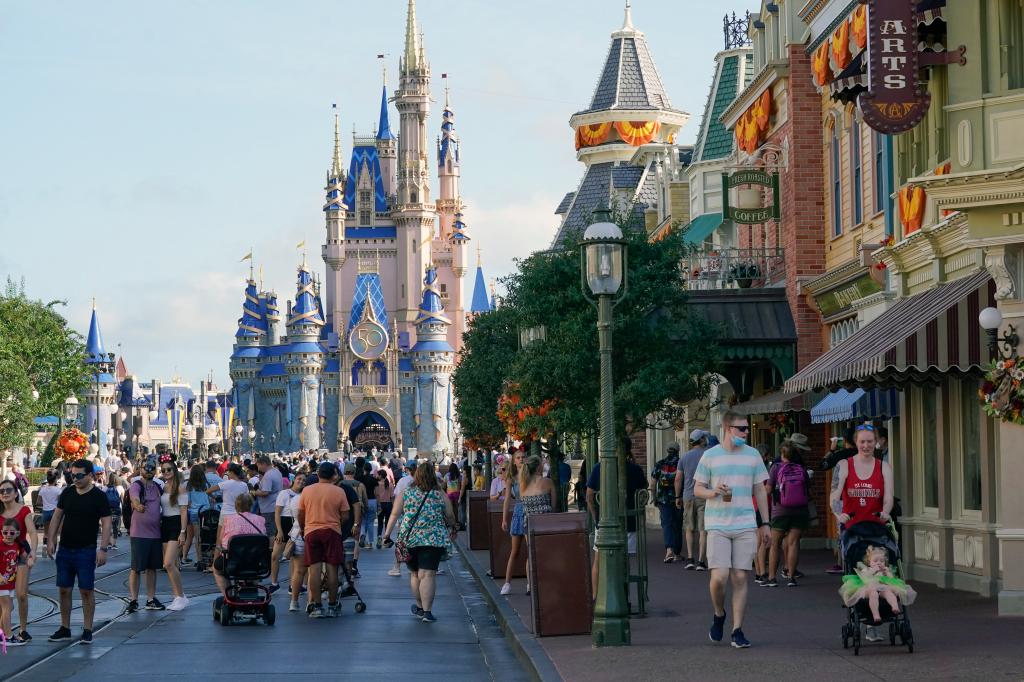 #Disney is boasting about pushing ‘gender theory’ to kids