“#Early clues of the Miracle Mets can be found in protests”

The bus was warmed up and humming, the players eager to savor the flight from Chicago to San Francisco that awaited them after sweeping the Cubs. This was late in the afternoon of Thursday, June 6, 1968, and the Mets had played with a heavy collective heart, all of them having awakened to the news that the junior senator from their adopted state, Robert F. Kennedy, had finally succumbed to the bullet wound he’d sustained two nights earlier.

But before they could board the bus to the airport they were told some unsettling news: While games in New York and Washington would be postponed two days later — Kennedy’s funeral would take place at St. Patrick’s Cathedral, his burial later at Arlington National — all other games would go on as scheduled.

Ed Kranepool, the team’s player rep, gathered the team around him and suggested they vote on whether they should honor that.

“We knew we had a responsibility,” Ron Swoboda says of the Mets in that cramped Wrigley Field clubhouse. “There was never a question what we would do.”

As with most teams, the ’68 Mets were a quintessential melting pot: white players from big cities and small towns, black players born and raised in the Jim Crow south, older players who tended to think Nixon was too liberal, younger guys who leaned well the other way. One day Swoboda, not yet 24, showed up to the clubhouse wearing beads around his neck; Don Cardwell, 10 years older, ripped them off with a yank.

“And the next day,” Swoboda says, “we were good again. That’s the way clubhouses and locker rooms are.”

Kranepool asked a simple question: Do we play? Do we not?

Thirty hands, in unison, voted the same way: No.

The images come fast and furious now, different days and different issues, different things that make it feel like the world is coming apart bit by bit, hour by hour. It is that way now. It was that way in 1968, which until recent weeks and months was unchallenged as the most turbulent of post-war years.

Team sports are not active just yet, so it is difficult to know how the games would be affected by the overstuffed news cycles, although the athletes who play them have lent their voices to various causes. For those who lived through both years, there is both profound similarity and fundamental difference.

“If you care enough to be a great athlete,” says Art Shamsky, another member of those ’68 Mets, “then you care about the world. You care about how things affect the guys, your friends and teammates, who you work alongside every day.”

But Swoboda adds, “In ’68, regardless of your viewpoint, you were mostly defined by your similarities and not your differences. Now, it’s pretty safe to say, it’s the other way around.”

As tumultuous as 1968 was in the world at large, sports found itself caught in the whiff of revolution, too. The Tigers won their first World Series in 34 years despite playing blocks away from a downtown that had burst into fury across the previous two summers.

There was a major boycott of the Olympics spearheaded by Dr. Harry Edwards and two athletes who did attend — John Carlos and Tommie Smith — wound up kicked out of the Games after extending their gloved fists in a black-power salute at the 200-meters medal ceremony. Almost every significant black basketball player stayed away from Mexico City. Muhammad Ali was in the middle of his three-year exile from boxing.

When Kennedy was shot just before midnight June 4 at Los Angeles’ Ambassador Hotel minutes after claiming victory in the California Democratic primary, it was two prominent athletes — football player Rosey Grier, gold-medal decathlete Rafer Johnson — who wrested the gun from Sirhan Sirhan’s hands and subdued him for police.

“You’re young and all that usually matters to you is proving you belong in the big leagues,” Shamsky says. “But you can’t tune the world out.”

The Mets and the rest of MLB’s players had learned just how much power they wielded two months earlier, when the funeral of Dr. Martin Luther King Jr. was scheduled for April 9, Opening Day of baseball season. At first, feckless commissioner William Eckert did nothing, then agreed to postpone a game in Atlanta (where the funeral happened) and then, when teams threatened to simply not show up for work that day, postponed them all.

“We knew we could have a say,” Swoboda says. “It was important to remember that.”

When the Mets’ plane landed they were informed that the Giants had offered a compromise: They’d move the game from 1 p.m. to 4 p.m. Pacific, which should be well after Kennedy was buried (it wouldn’t have been, as it turns out; the 225-mile train procession took eight hours rather than four). That angered them; the fact that Giants owner Horace Stonham’s clear intention was to hold Bat Day with a 30,000-ticket advance sale was the final straw.

Kranepool called for another vote.

Thirty hands all went up again.

The Giants knew the Mets weren’t bluffing. They called the game. The Mets finished the year 73-89, a prelude to a much bigger baseball story. But if you’re looking for seedlings and clues about how the ’69 Miracle Mets happened, it may be useful to go back a year.

“It was beyond politics,” Swoboda says. “Look, Kranepool is my dearest friend, and what I’ll say about his politics is: You walk into his house and Fox News is always on. I’m on the opposite side. But when you can see what the right thing to do is, and it’s right there in front of you …”

Tags
1968 all of them having awakened to the news... and the Mets had played with a heavy collective heart Early clues of the Miracle Mets can be found in protests June 6 The bus was warmed up and humming the players eager to savor the flight from Chicago to San Francisco that awaited them after sweeping the Cubs. This was late in the afternoon of Thursday
Share
Facebook Twitter LinkedIn Tumblr Pinterest Reddit VKontakte Odnoklassniki Pocket Skype WhatsApp Telegram Viber Share via Email Print

#Yankee Stadium silence can be music to Giancarlo Stanton’s ears 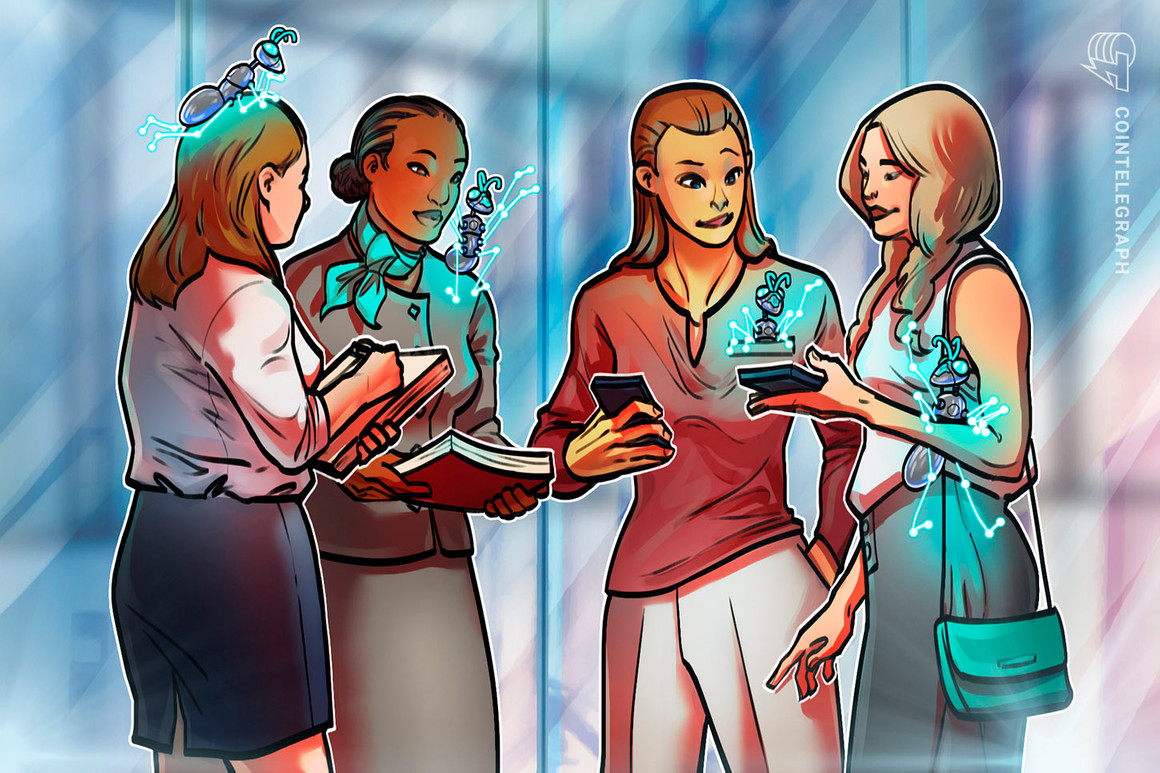