“#Dynasty Predictions: Who’s in the Coffin?”

The most compelling mystery on Dynasty Season 4 has surrounded who is in the coffin.

Dynasty Season 4 Episode 1 shocked audiences when it revealed that one character was dead and an inconsolable Fallon at the funeral.

If you watch Dynasty online, you know the series has not exactly been forthcoming with hints ever since, but Dynasty Season 4 Episode 13 will lift the lid on what really happened.

Below, we’ve rounded up our thoughts on some of the potential casualties.

It’s possible someone we’ve seen in the future timeline could be in the coffin. How to Get Away With Murder pulled off something similar, and the outlandish nature of Dynasty would support such a development.

We recently learned Cristal had been diagnosed with Stage 4 brain cancer in a homage to the original series.

Dynasty Season 4 Episode 12 concluded with her collapsing, leaving her fate up in the air.

Daniela Alonso was heavily pregnant when these scenes were filmed, so my theory is that Cristal will be revealed to be in a coma.

This will put Cristal’s storyline on pause, but there’s no way the series would write out the character for good in such a low-key fashion.

Then again, Cristal is hardly getting anything decent to work with, so there’s that.

Yes, Steven still exists, even if the show would like to erase him.

Seeing how upset Fallon is at the funeral, it’s possible it could be Steven, especially given the way Adam locked him up on Dynasty Season 2.

If Steven was a potential candidate, there would have been some foreshadowing in recent episodes.

So, for now, Steven will continue to be ignored by the series. Sucks, right?

Dominique moves wherever the power is on the show, but the series doesn’t know what to do with the character.

She’s decent, but when she’s getting such terrible things to work with, it makes you wonder whether the actress wants to be on the show.

The latest iteration of Alexis has a lot of stories left to give.

We recently learned she has another kid out there somewhere, so it’s hard to imagine her being written off at the moment.

Alexis will live to scheme again.

Given the way Fallon reacted at the funeral and that Liam was kidnapped at the end of the most recent episode, the best bet is Liam.

But there will be a catch.

Fallon knows he’s in danger, so what if she orchestrated the kidnapping to fake his death?

Predictable? Yes, but this is Dynasty.

The show would never get rid of Liam full-time.

Blake has been such a pivotal figure since the beginning, but his story has been going in circles for years.

There are only so many times the show can have him smash up his cell phone or complain at his wife, daughter, and ex-wife.

Kirby has been through it during her time on Dynasty Season 4, and we know she’s been taking drugs again.

It’s possible she could die, but she’s a fan-favorite character who remains one of the funniest aspects of the show.

It’s all up in the air for Kirby at this minute.

Culhane and Sam have had a great storyline working together, and he’s only recently realizing how to navigate being rich.

There are many possibilities here, but it’s doubtful any of them involve killing off Culhane.

There would be many unhappy fans if the show traveled this route.

I hate to say it, but Jeff is a likely candidate. It would be a shocker, but it would also open up many storytelling possibilities for Dominique.

It would probably start a big whodunit-type plot that would take us through the end of the season.

Jeff has not been getting good storylines to work with, so having him with a blaze of glory would change things.

Adam has done a lot of heinous things since his arrival.

He has a wealth of enemies that could miraculously pop up out of the shadows and kill him.

It would make for some exciting scenes and possibly appease the fans who want justice for Steven.

Who do you think will bite the bullet?

Catch Dynasty Fridays on The CW at 9/8c.

#The US rifle loved by cartels, feared by Mexican police 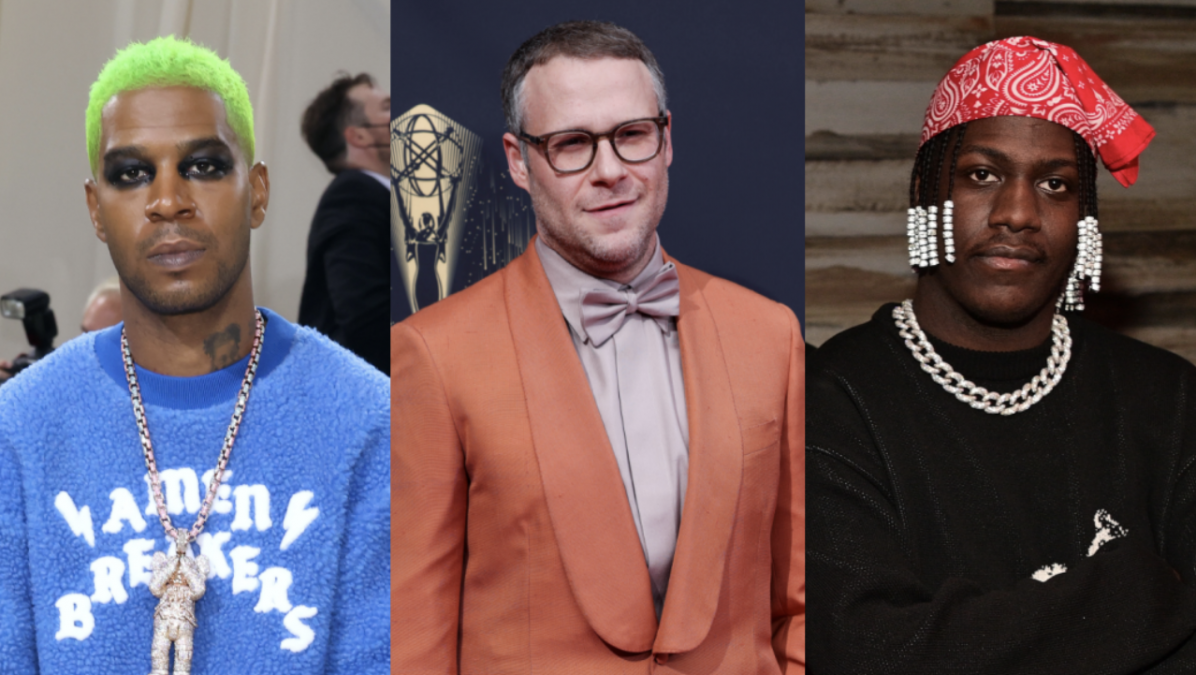