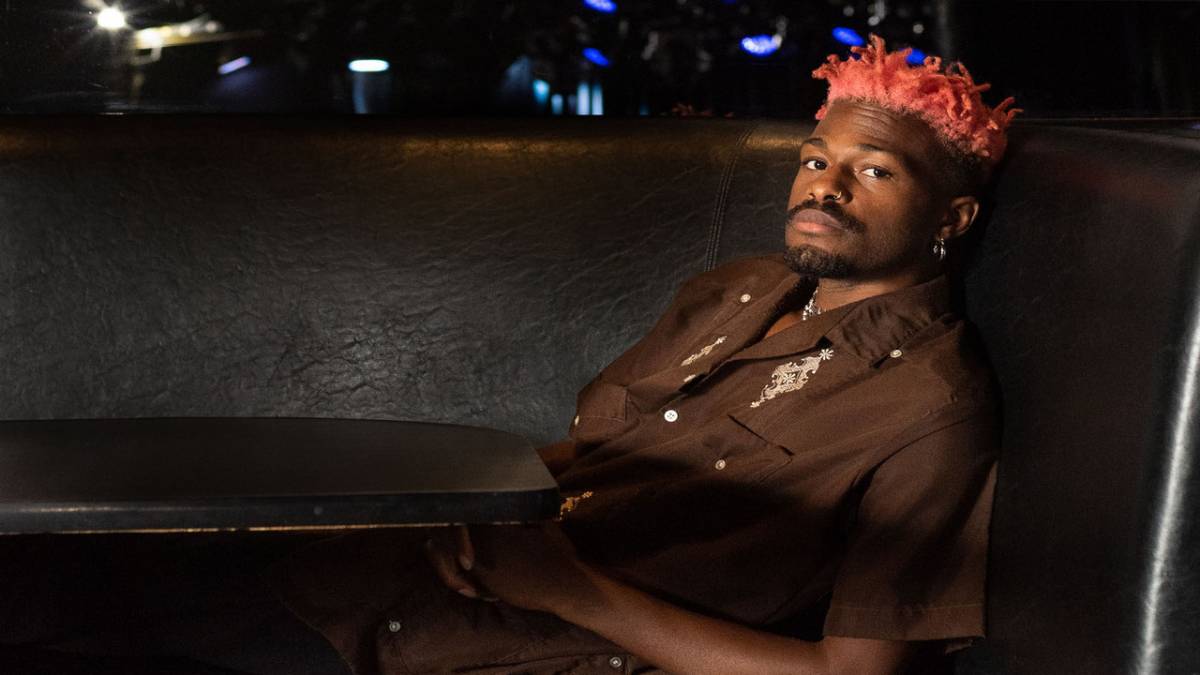 Angela So
DXclusive – The versatility within Hip Hop is worth stopping to marvel at, and Duckwrth is a shining example of that versatility. As an artist, his sound has fluidity that allows him to shift in and out of the construct of genre, but if you listen to him spit it will be clear that a foundational love for lyricism is ingrained heavily in the South Central-bred artist.

One project, in particular, from the legendary Nas gave the “Start A Riot” artist a particular appreciation for the visceral value of storytelling in music.

“I think the third album I ever bought was ‘Stillmatic.’ Ludacris’ album first, Busta Rhymes and then I think Stillmatic was the third one, Duckwrth told HipHopDX in an exclusive conversation during soundcheck of his Los Angeles show, which was being held at the famed Sunset Strip venue The Roxy. “Nas at that time was one of the illest lyricists that we had. Him and, JAY-Z just off the strength, but Nas just had more substance and more layers and he meant more than just surface level, have a good time [type music],” he added.

It was a now-classic album cut (remember those?) that also expanded Duckwrth’s understanding of what was possible within the parameters of Hip Hop.

“Listening to the way he put his stories together, like the song ‘Rewind.’ He spit a whole story backwards. I’m just like, ‘what the fuck?’ Duckwrth remembered. “Who’s doing that?’ Also ‘One Mic,’ was incredible. it was just an immaculate project, and it’s crazy because, there was Illmatic and then everything was in its own place and Stillmatic was another strong one. Illmatic to Stillmatic: Those two are his strongest albums to me. It really did it for me.”

The revered “Rewind” track was inspired by the Christopher Nolan-directed film Momento — which had been released earlier that year. Similar to his legendary inspiration, Duckwrth became more in tune with the social tumult and a political climate inducing fear. He also enjoyed a healthy bubble up, which included a nice look from the Space Jam: A New Legacy soundtrack, which saw him reconnecting with his former tourmate Cordae on “Settle The Score.” All just in time for the September release of his new project SG8. According to him, the lockdown was a time of personal growth and understanding.

“[Quarantine time allowed me to] slow down, really appreciate sleep, and time to myself, quiet time, knowing that that’s gonna rejuvenate me,” noted Duckwrth It also helped me understand stimulation and dopamine that’s released from being online. When you’re inside they’re pushing you online and happy to keep you distracted. Now that we’re out I still find myself addicted to being online, but now I understand the value of quiet and getting away from technology,” he added.

From a creative standpoint, Duckwrth set out to tell a more personal story without compromising the universality of his sound.

“I was writing very surface-level subject matter and I was challenged to dive deeper into myself and my feelings and what’s happening, while also writing it in a sense that it’s still fun,” said Duckwrth. “It’s masked with muthafuckas functioning, but if you really listen to the song I’m talking about my anxiety that I have the whole time I’m in this function. It’s like shorty throwin’ it on me and the whole time I’m just like, ‘she got Covid?’ It’s trying to illustrate the duality of those feelings.”

Hit New Music Friday to check out the full Space Jam: A New Legacy Soundtrack and stay tuned for part two of our exclusive conversation with Duckwrth.

#Is SWAT new tonight on CBS? The season 5 schedule to come 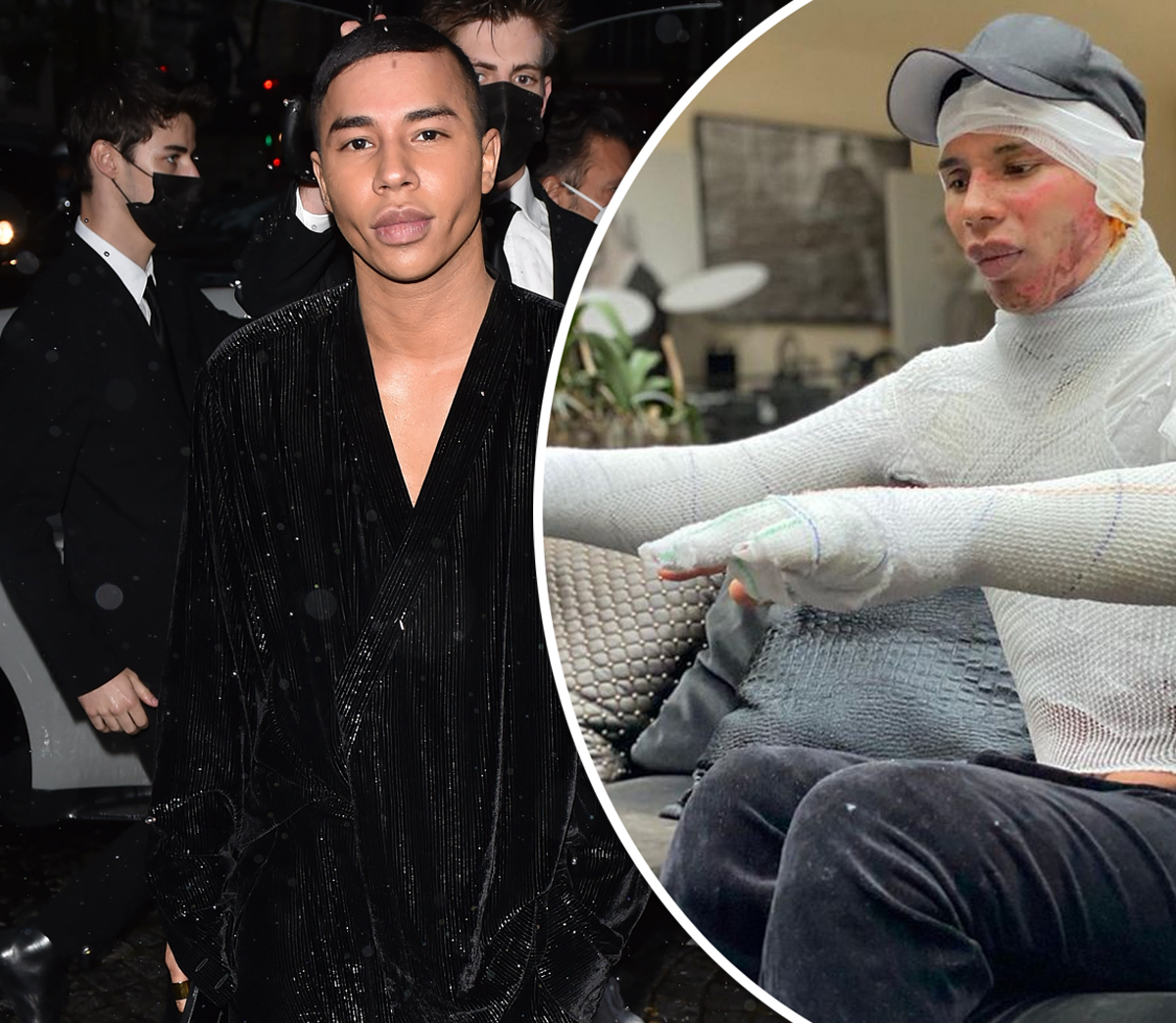 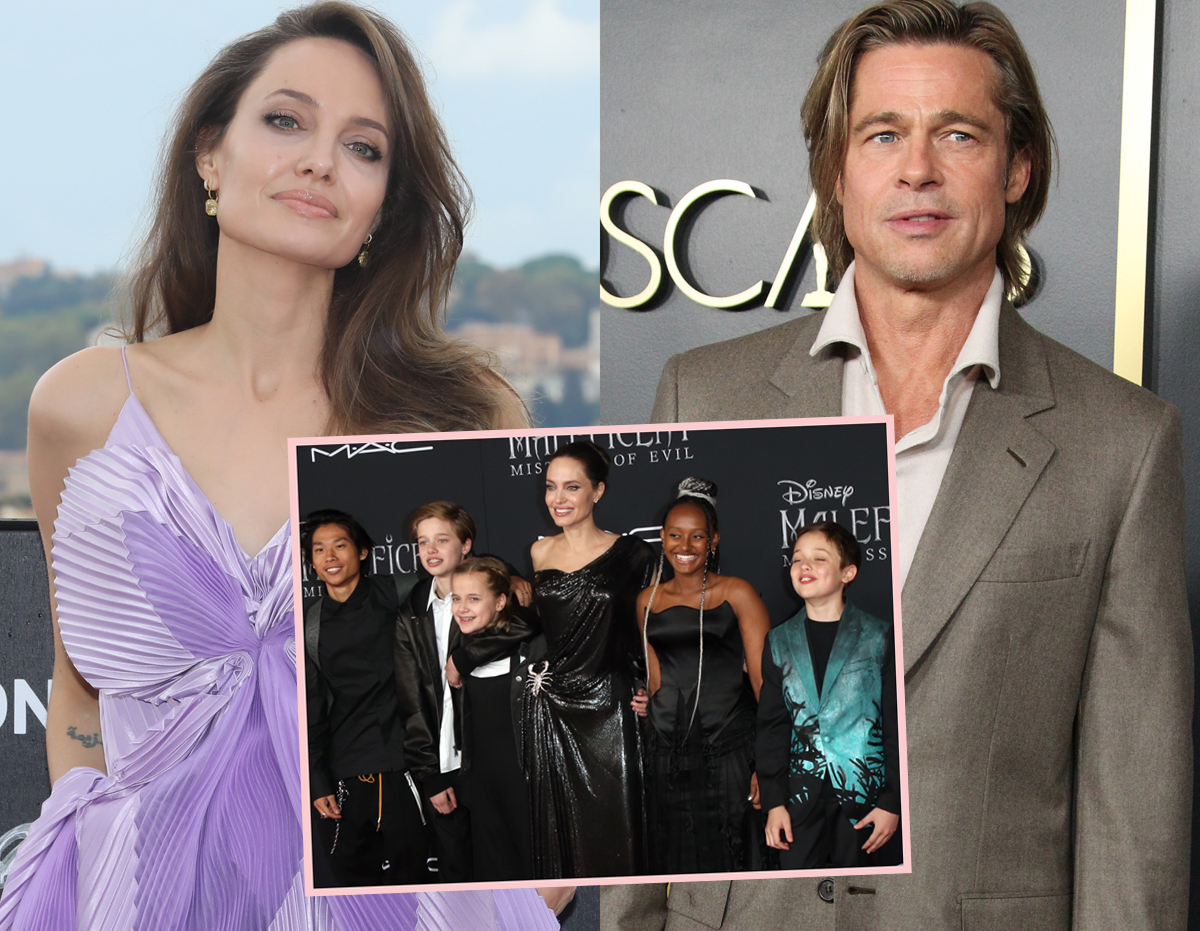