Cosmologists at the U.S. Department of Energy’s (DOE) Brookhaven National Laboratory are experimenting with a prototype radio telescope, called the Baryon Mapping Experiment (BMX). Built at the Lab in 2017, the prototype serves as a testbed for managing radio interference and developing calibration techniques. Lessons learned from the prototype could pave the way for Brookhaven to develop a much larger radio telescope in collaboration with other national Labs, universities, and international partners. Such a telescope would map neutral hydrogen over large swaths of the universe, enabling researchers to gain a better understanding of its accelerated expansion, as well as the nature of dark energy.

Successful experiments at BMX have already led to major upgrades for the telescope, such as the addition of three dishes. And now, in collaboration with scientists from Yale University, the researchers have begun testing a new calibration technique that uses drones.

“Traditional radio telescopes are often focused on sensitivity, but this telescope is all about calibration. We want to know exactly what the telescope sees with the accuracy of one part in a thousand, or better,” said Anže Slosar, a physicist at Brookhaven Lab. “Eventually, we would propose building a telescope with thousands of dishes, but the calibration method would be the same. So, if we can show that we calibrated the prototype to the right precision, then we know we can do that for a larger telescope as well.”
To calibrate BMX with a drone, the Yale collaborators mounted a small radio source to a quadcopter drone and then flew it over the telescope, making a zig-zag pattern over the telescope’s entire field of view. By comparing the drone’s known flight path from GPS signals to the radio signals picked up by BMX, the researchers are able to determine what signals were missed by the telescope.

“This method of calibrating telescopes has been around for about 10 years, but it’s very hard to do in practice,” said Emily Kuhn, a graduate student at Yale. “One of the main difficulties is knowing exactly where the drone is with sufficient precision. We solved this problem by using a differential GPS (DGPS).”
Compared to GPS, DGPS achieves far greater precision—down to a centimeter, rather than a meter—through an additional ground-based station.
The researchers are also experimenting with an entirely new calibration technique that uses a small, fixed-wing plane. Compared to drones, the plane is faster, can fly for longer periods of time, and can easily fly back to the same point, making it far simpler for researchers to cross-check their results; however, the plane cannot hover like a drone can.
These calibration experiments are still ongoing, and the Brookhaven team will continue to work with Yale University to collect more data from the drones and the small plane.

#On A Magical Night Watch Online and Film Reviews

#‘Mulan’ Release Date May Be Postponed by Disney Again 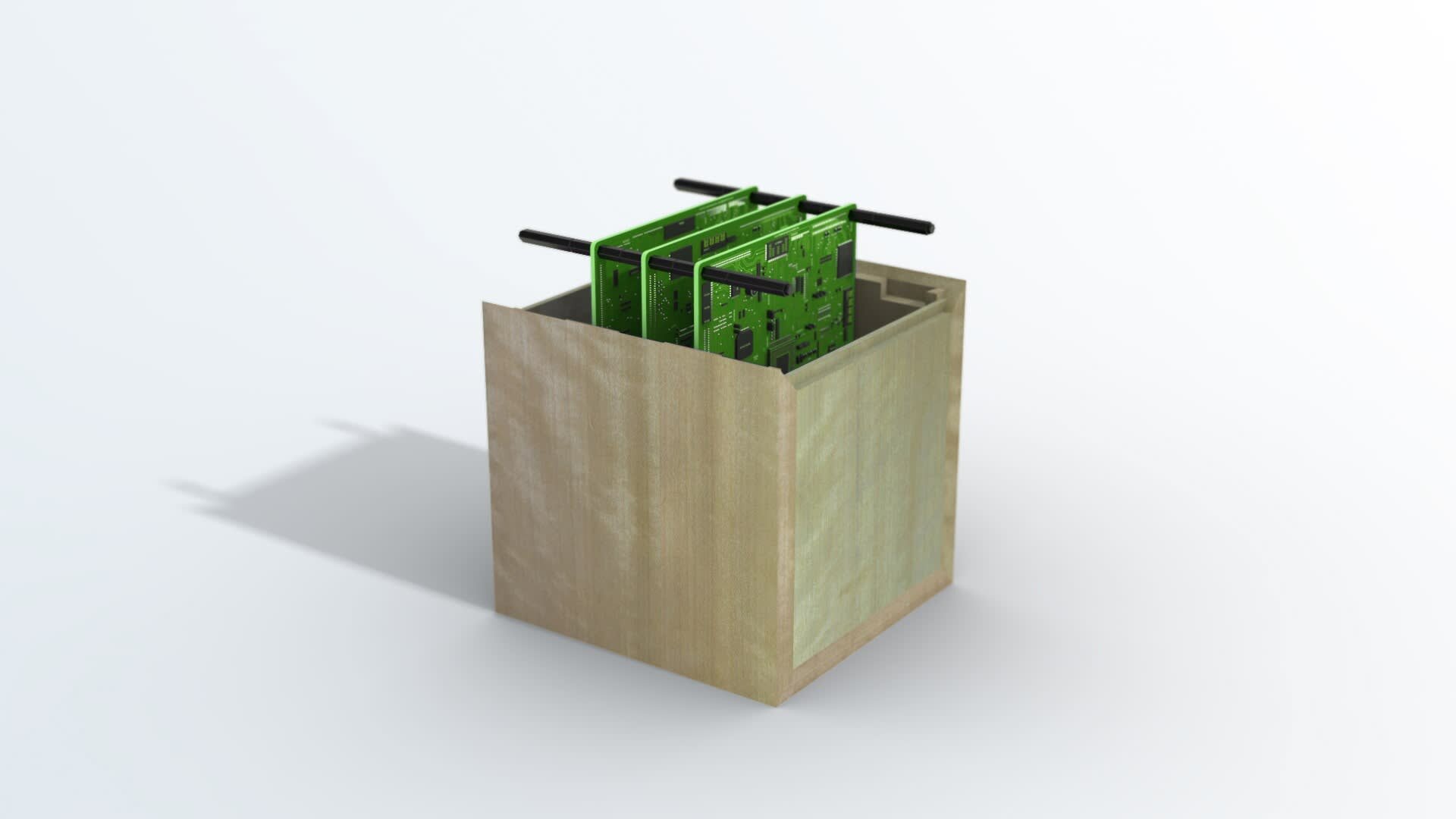 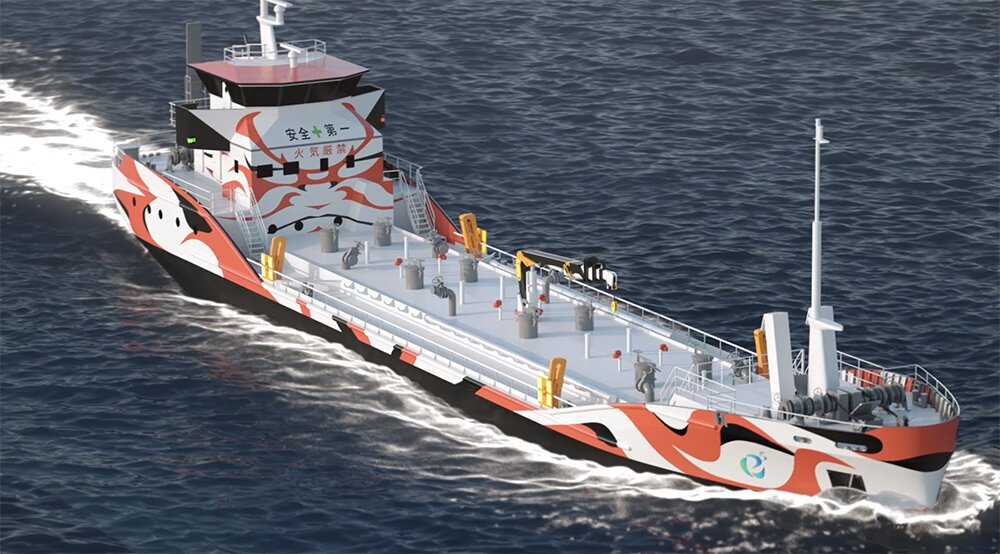