“Drake Gifts DJ Khaled Four High-Tech Toilets: ‘This Might Be The Best Gift Ever’” 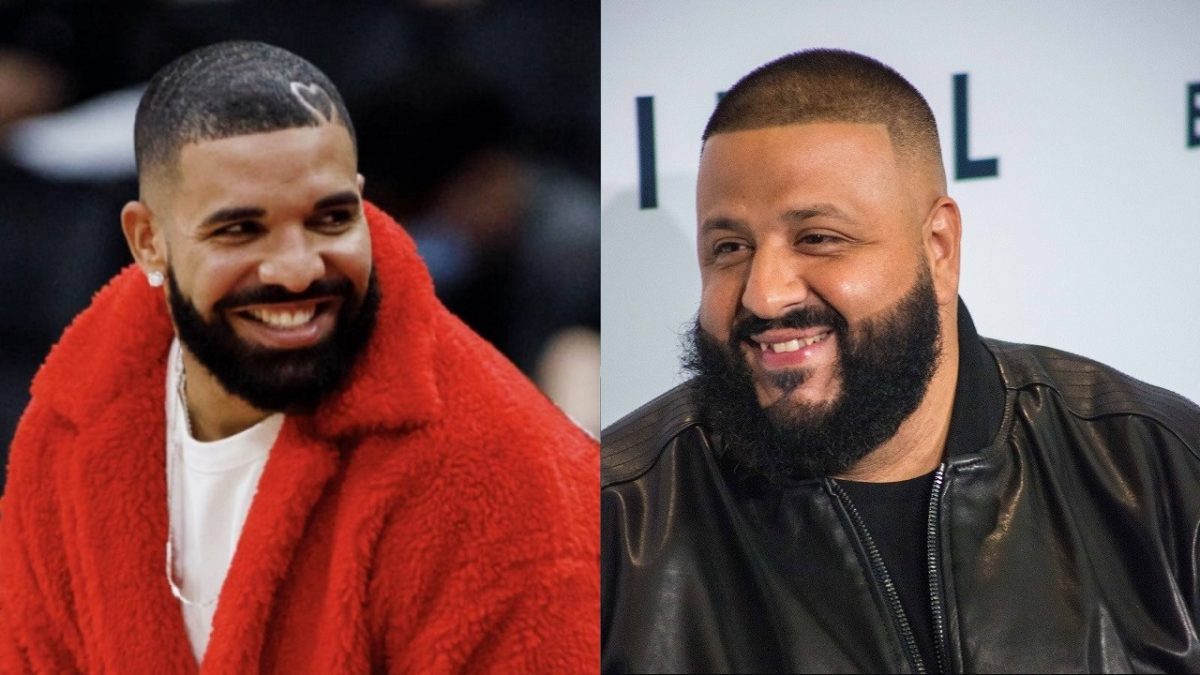 Cole Burston/Getty Images | HipHopDX/Mike Lavin @thehomelesspimp2
Drake has earned DJ Khaled‘s public gratitude after gifting him a set of high-end toilets which were on the producer’s home improvement wish list.

In a new Instagram post, DJ Khaled thanked Drizzy profusely while explaining to his followers how special of a gift it was.

“My brother Drake just bought me and my family about four big toilet bowls,” Khaled said. “This is called a Toto toilet bowl. I’m not even joking Drake: we been wanting this. Me and my queen been talking about getting Totos for the whole house.”

DJ Khaled went on to list the features of the toilet bowl, which include a UV cleaning system, remote control operation, automatic opening and closing, a bidet function, and a built in air deodorizer. According to the Toto website, the base model of Drake’s gift, which appears to be from the company’s AP Washlet collection has a starting retail price of $2,346.

“If you’ve ever been to Drake’s house, you know its worth $500 million,” Khaled continued. “It’s not about the money, it’s just about, he went and got the best of the best. He gifted us a few of these Toto toilet bowls.”

In addition to their functionality and the fact that he and his wife had already been eyeing the high-tech toilets, DJ Khaled shared another way in which Drake’s gift will be useful to him.

While he listed out the rooms in which his new Toto toilets will go — including his in-house studio, specifically so that Drake can take advantage of his gift — it’s unclear if DJ Khaled’s latest prized possessions will be accessible to those who rent out his new Airbnb listing.

The vacation rental company announced its partnership with the GOD DID hitmaker this week, and said two lucky fans will get to stay in Khaled’s sprawling shoe closet on December 5 and 6 for only $11 a night – the price being a nod to his sneaker size.

The booking goes live on November 29 at 1 p.m. ET, and the chosen duo will also be given an exclusive pair of Khaled’s new Air Jordan 5 We The Best sneakers, which drop on Cyber Monday (November 28) and will retail for about $225.

Guests will also be given a personal handwritten note from Khaled while having the opportunity to enjoy a few of his favorite Miami hotspots, including a private shopping session at 305 Kicks and catered dinner from Khaled’s “Another Wing” restaurant.

#: These five technology stocks give investors more reward for their risk as Big Tech flames out

#FOX Cheat Sheet: The Resident is a Lock for Renewal! What About The Big Leap?

#Is it renewed, canceled at Showtime? 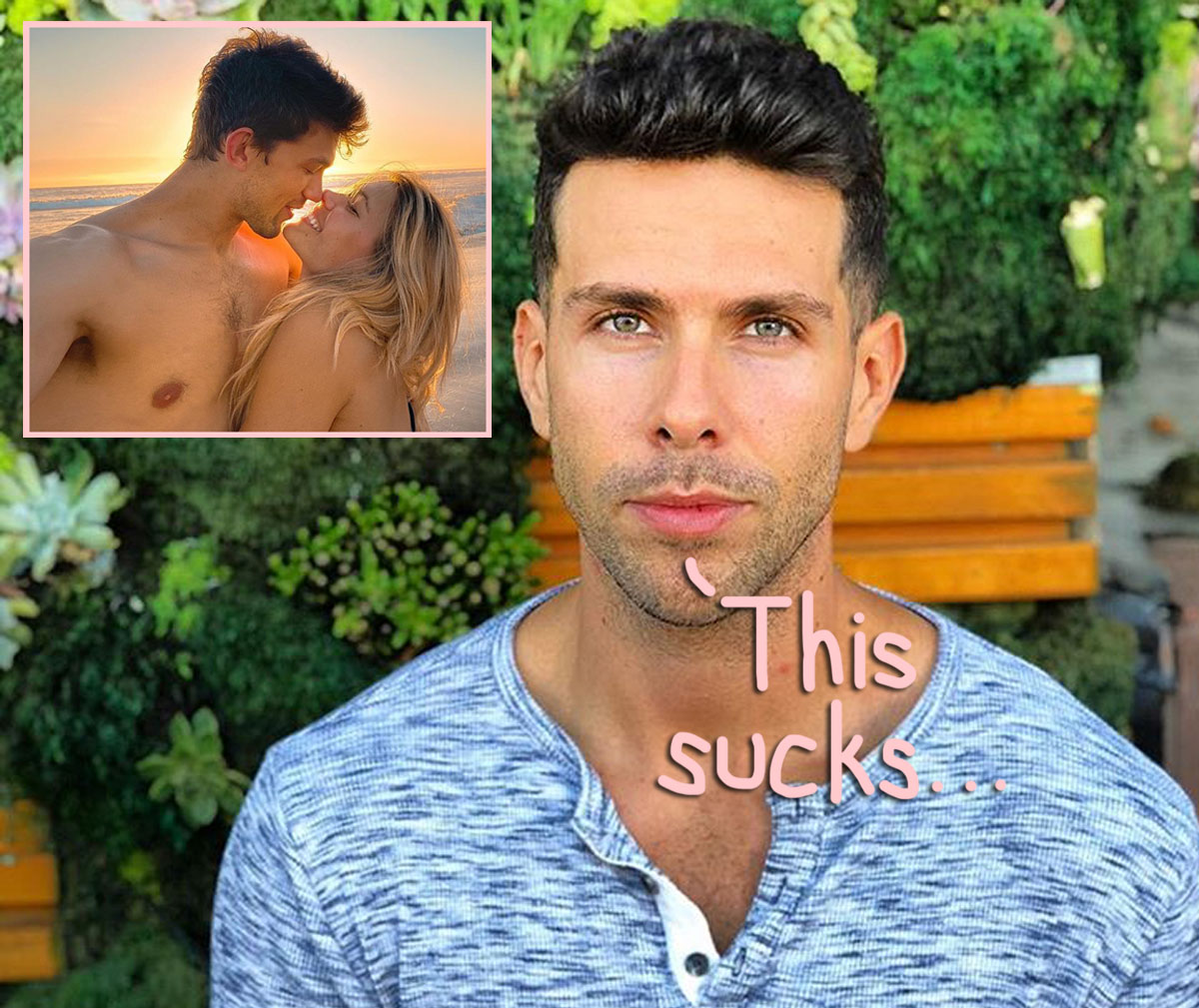