Crunchyroll has announced that it will release the Fruits Basket -prelude- and Fairy Tail: Dragon Cry anime films on its platform on October 6, 2022. Both films will be available to stream in both English subbed and dubbed languages.

Fruits Basket -prelude- previously received a special theatrical event run from Crunchyroll in North America and the United Kingdom this past summer. The anime film is a prequel to the 2019 Fruits Basket anime series, based on the shoujo manga by Natsuki Takaya.

Crunchyroll describes the film as:

Before there was Tohru and Kyo – there was Katsuya and Kyoko. Discover the turbulent beginning of Tohru’s mom’s dark past, and the man who breathed new hope into her. Watch the evolution of their love story and the birth of the Honda family, as this chapter completes the full adaptation of the heartwarming Fruits Basket story.

Fairy Tail: Dragon Cry premiered theatrically worldwide in 2017 with a special event run in North America by Funimation. The film’s story takes place between the last two story arcs within Fairy Tail Final Season, which is based on the manga series by Hiro Mashima.

Crunchyroll describes the story of Fairy Tail: Dragon Cry as:

Enter the Dragon Cry, a magic staff rumored to possess the power to destroy the world. For years it’s been safely guarded in the Kingdom of Fiore until Zash, a traitor of Fiore, steals it. Luckily, the task of recovering the Dragon Cry is the perfect job for the wizards of Fairy Tail – enter Natsu, Lucy, Erza, Gray, Wendy, and the cats!

Since August of this year, Crunchyroll has been gradually adding new anime films to its catalog every week, including Jujutsu Kaisen 0, Katsuhiro Otomo’s AKIRA, Makoto Shinkai’s your name., Mamoru Hosoda’s Wolf Children, The Girl Who Leapt Through Time, and The Boy and the Beast. Other films include Afro Samurai: Resurrection, Josee, the Tiger and the Fish, The Stranger by the Shore, Sword of the Stranger, ODDTAXI In the Woods, Sing a Bit of Harmony, and and Naoyoshi Shiotani’s PSYCHO-PASS Sinners of the System film trilogy.

Crunchyroll will continue to add new anime films throughout October and beyond as a result of Funimation’s merger with Crunchyroll.

#Trevor Noah leaving as host of The Daily Show 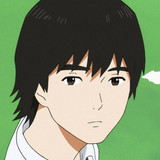 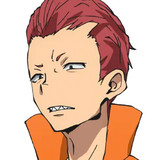 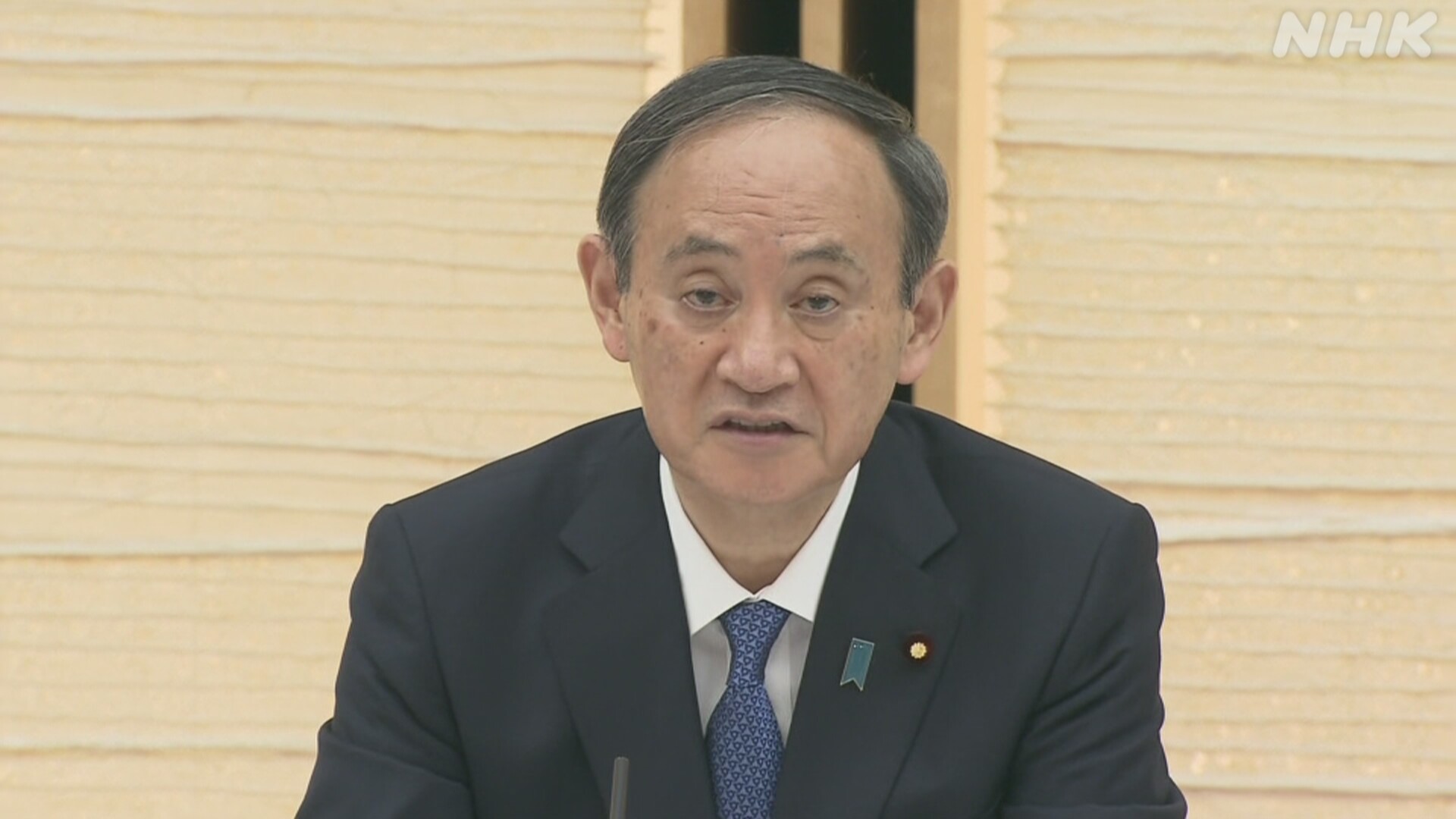 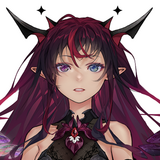