Switzerland’s National Bank on Thursday raised interest rates for the second time in as many meetings, catching up with other central banks as the country faces the highest inflation rate in three decades.

The Swiss central bank increased its policy rate by 75 basis points to 0.5%. The move is larger than the one in June, when the bank rose rates by half a percentage point.

The rise in interest rates is aimed at countering the renewed rise in inflationary pressure and the spread of inflation to goods and services that have so far been less affected, the bank said in a statement.

Inflation in Switzerland stood at 3.5% in August, well below the rate registered in the neighboring eurozone but at its highest level in three decades.

The bank said further interest rates increases are possible to tame price growth. “It cannot be ruled out that further increases in the SNB policy rate will be necessary to ensure price stability over the medium term,” it said.

The SNB also said it is “willing to be active” in the foreign exchange market to keep control of the currency. 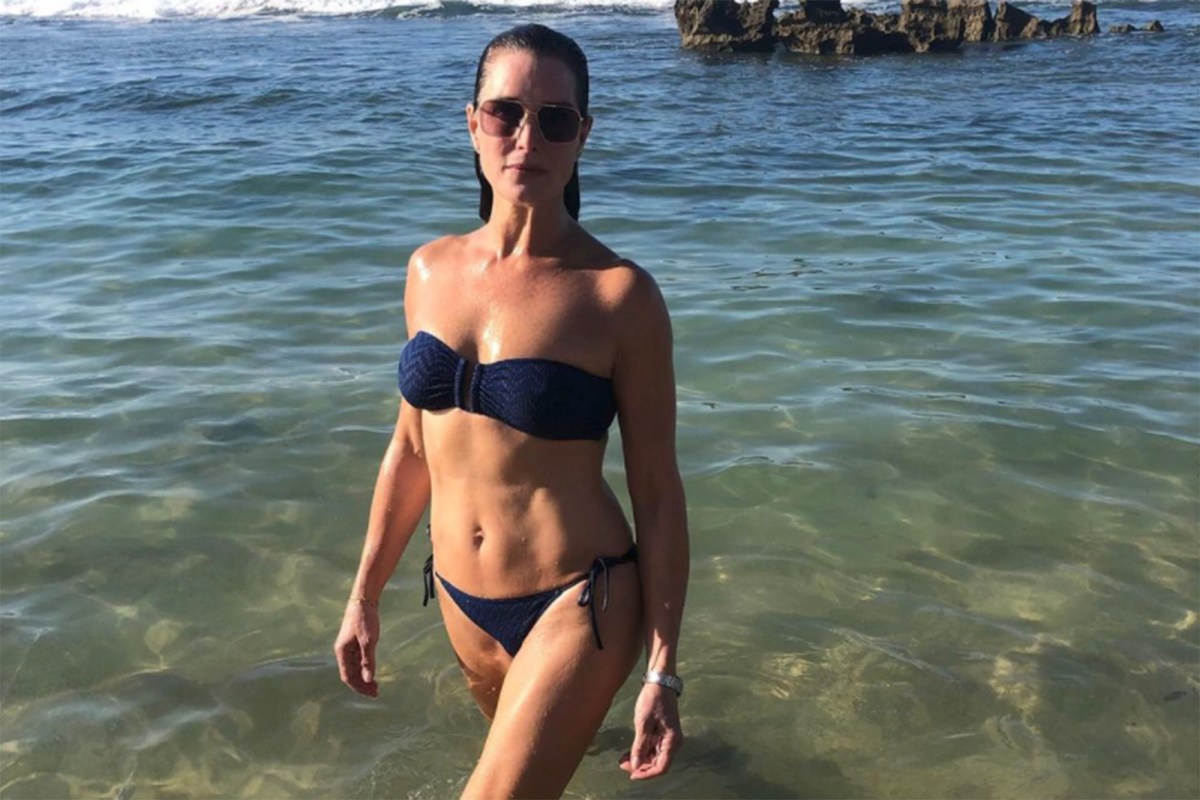 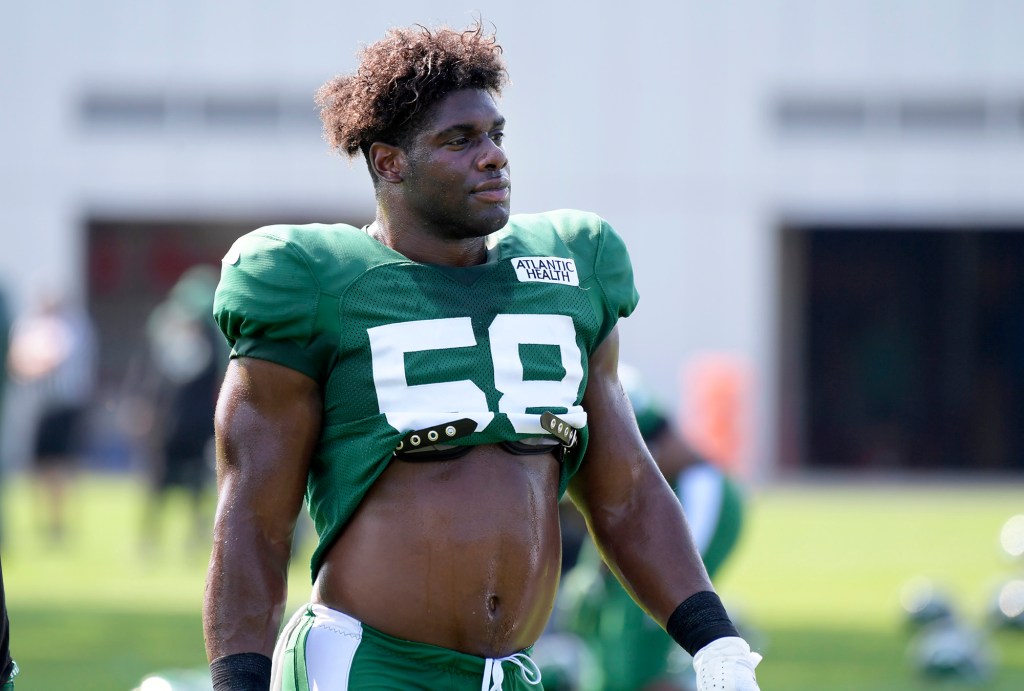 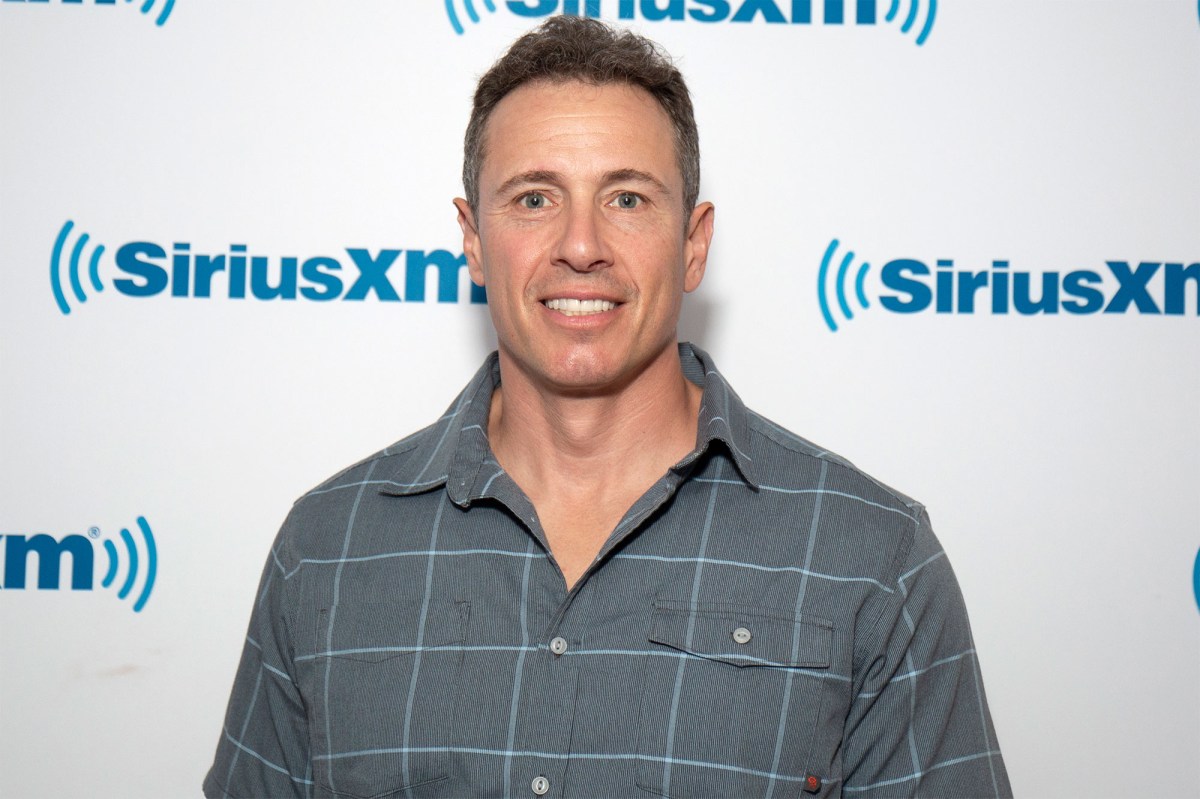 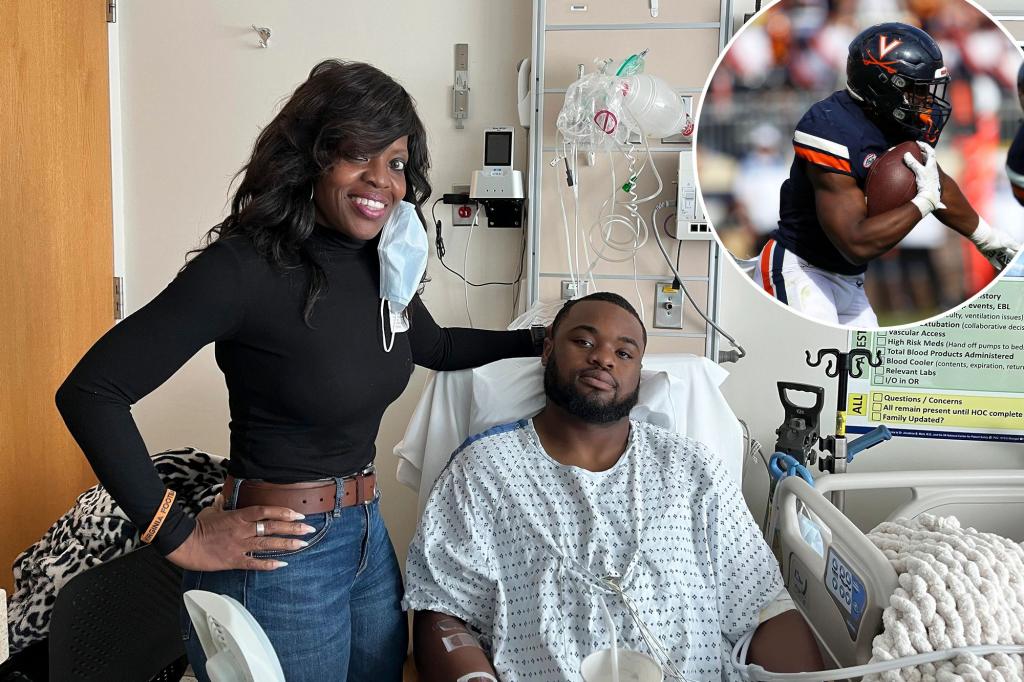