Siemens AG cut the outlook for earnings per share for the full fiscal year after it swung to a loss in its third quarter due to an impairment on its investment in Siemens Energy AG.

said Thursday that its net loss was 1.66 billion euros ($1.71 billion) for the period ended June 30, compared with a profit of EUR1.35 billion a year earlier. Analysts had forecast a loss of EUR532 million, according to consensus estimates provided by Siemens.

The company had booked an impairment of EUR2.7 billion on its investment in Siemens Energy AG during the three-month period. It also saw about EUR600 million in Russia-related charges.

For the full fiscal year 2022, Siemens lowered the target for basic earnings per share from net income before purchase price allocation accounting due to the Siemens Energy impairment. It now sees the metric, also called EPS pre PPA, at EUR5.33 to EUR5.73, down from EUR8.70 to EUR9.10 previously. It confirmed the target of 6% to 8% growth in comparable revenue, net of currency translation and portfolio effects.

#What Are Load Balancers? How to Effectively Distribute Incoming Traffic 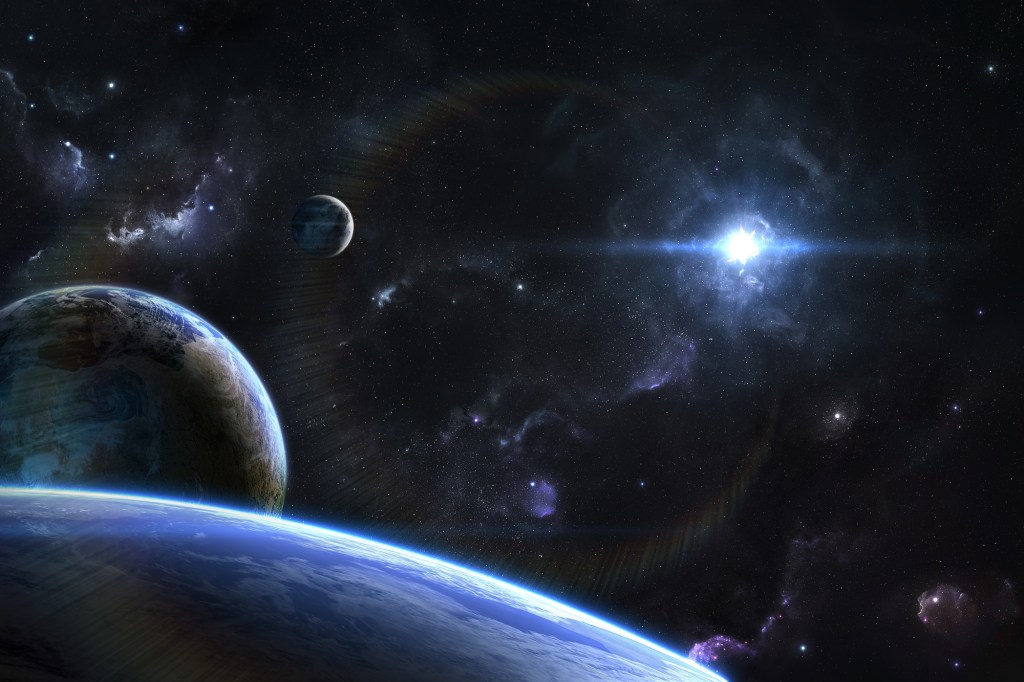 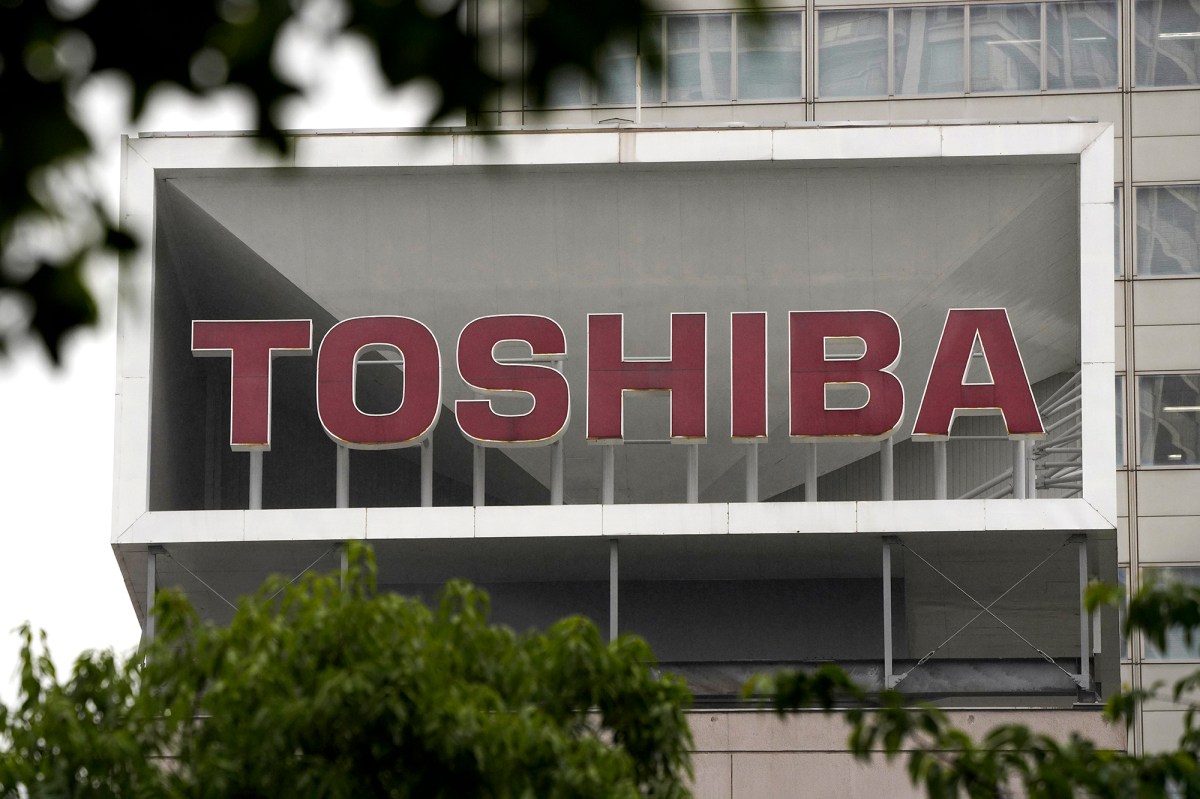 #Toshiba business unit says it was hacked by DarkSide group 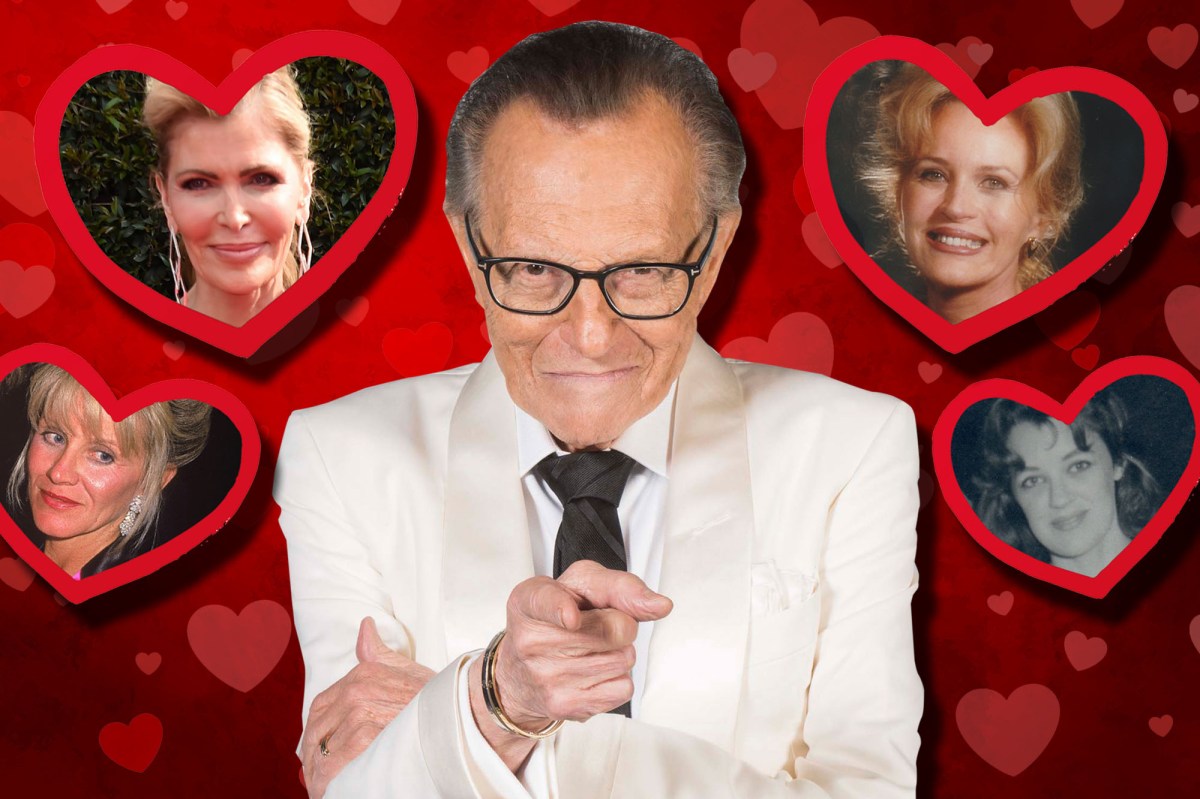 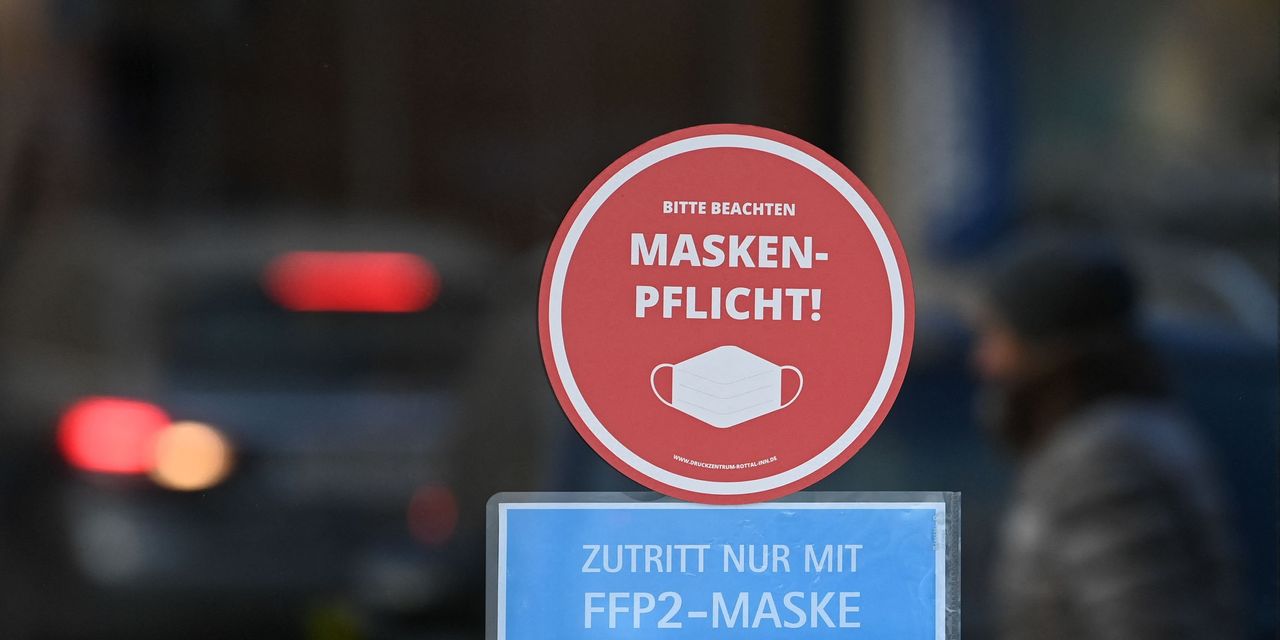