Rio Tinto PLC on Friday sounded a cautious note on the global economic outlook, even as it reported a lift in shipments of its flagship product iron ore, the main ingredient in steel.

highlighted concerns about a growing risk of a recession, and said the trade disruptions, food protectionism and energy crisis squeezing supply chains will need to ease significantly before inflation pressures subside.

Higher rates of inflation have increased the miner’s closure liabilities, it said. Rio Tinto estimated a roughly US$400 million pretax hit to underlying earnings in its first fiscal half.

“We are determined to further strengthen Rio Tinto while investing to grow in the commodities needed for the energy transition, decarbonize our portfolio, be a partner and employer of choice, maintain our tight capital allocation and continue to pay attractive dividends,” he said.

The company on Friday said it produced more iron ore and copper in its fiscal second quarter versus a year earlier, but downgraded full-year goals for aluminum and diamond output.

It reported shipments of 79.9 million metric tons from its mammoth iron-ore operations in Australia’s Pilbara during the three months through June, up 5% on a year ago. Alongside Brazil’s Vale SA, Rio Tinto is the world’s top producer of the steel ingredient.

Its full-year estimate for Australian iron-ore shipments is unchanged, at 320 million-335 million tons, although Rio Tinto cautioned on potential impacts from the Covid-19 pandemic. It also said guidance is dependent on a smooth ramp-up of its new Gudai-Darri operation and the availability of skilled labor, as worker shortages challenge the industry.

The miner also recorded a 9% year-on-year rise in second-quarter mined copper output, to 126,000 tons, and a 3% increase in bauxite production, to 14.1 million tons.

However, second-quarter aluminum output tumbled by 10%, to 731,000 tons, after a labor strike reduced capacity at its Kitimat smelter in British Columbia. “A controlled restart began at the end of the second quarter of 2022, with ramp-up progressing subject to plant stability,” the miner said.

Production at the Boyne smelter in Australia’s Queensland state was impacted by Covid-19-related absenteeism.

The miner also reduced its full-year diamonds production estimate to 4.5 million-5.0 million carats, from 5.0 million-6.0 million. A build up of maintenance and impacts from the Covid-19 pandemic impacted performance during the half, it said.

Rio Tinto said it continues to negotiate the restart of work at the Simandou iron ore project in Guinea. The military junta in Guinea Conakry has suspended Rio Tinto and the Winning Consortium Simandou from mining activities on the iron-ore deposit after a deadline to create a joint venture was missed.

Rio Tinto is also “continuing to explore all options” for its Jadar lithium project in Serbia. Officials in January revoked Rio Tinto’s licenses for the project following community protests over environmental concerns. 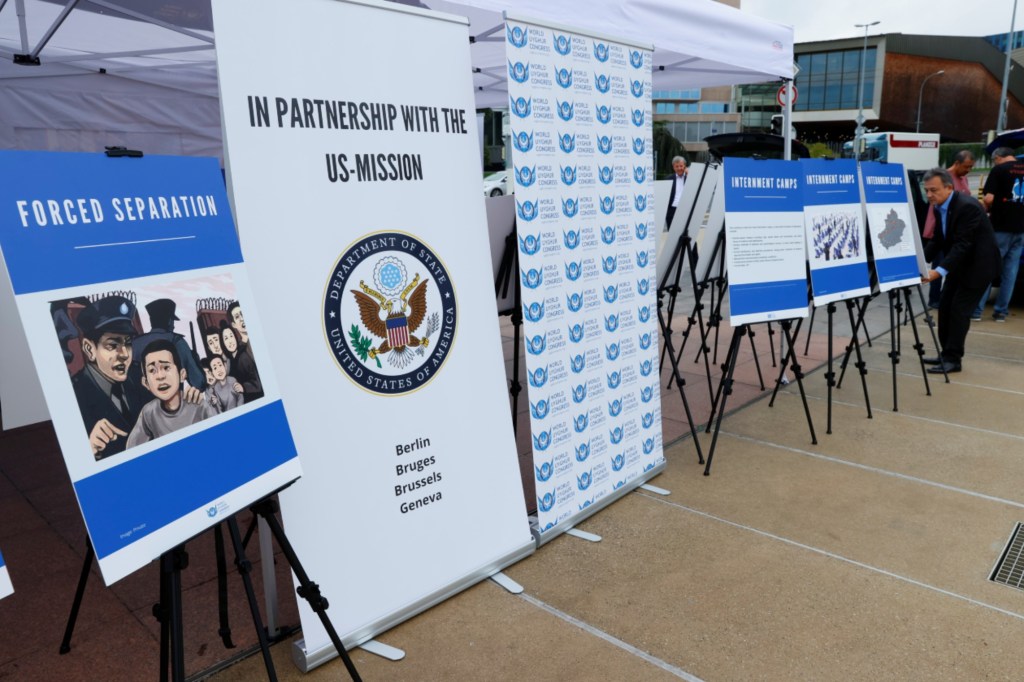 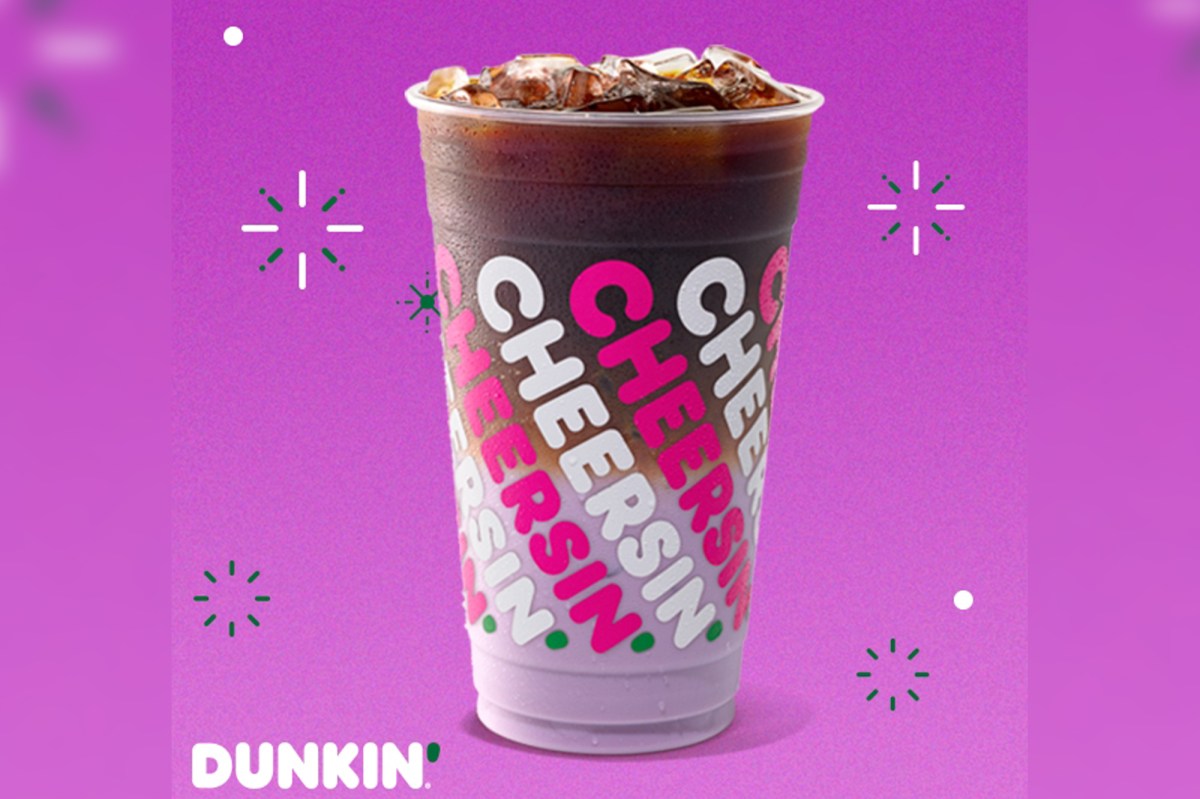 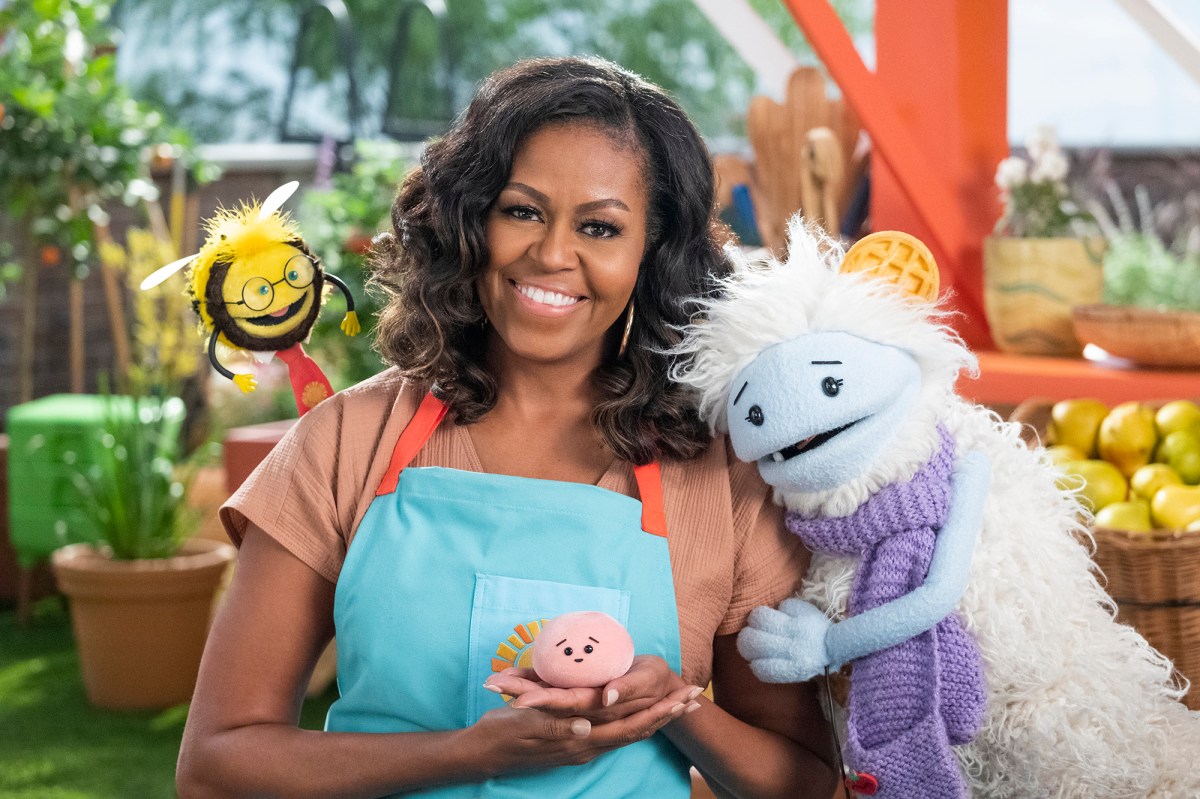 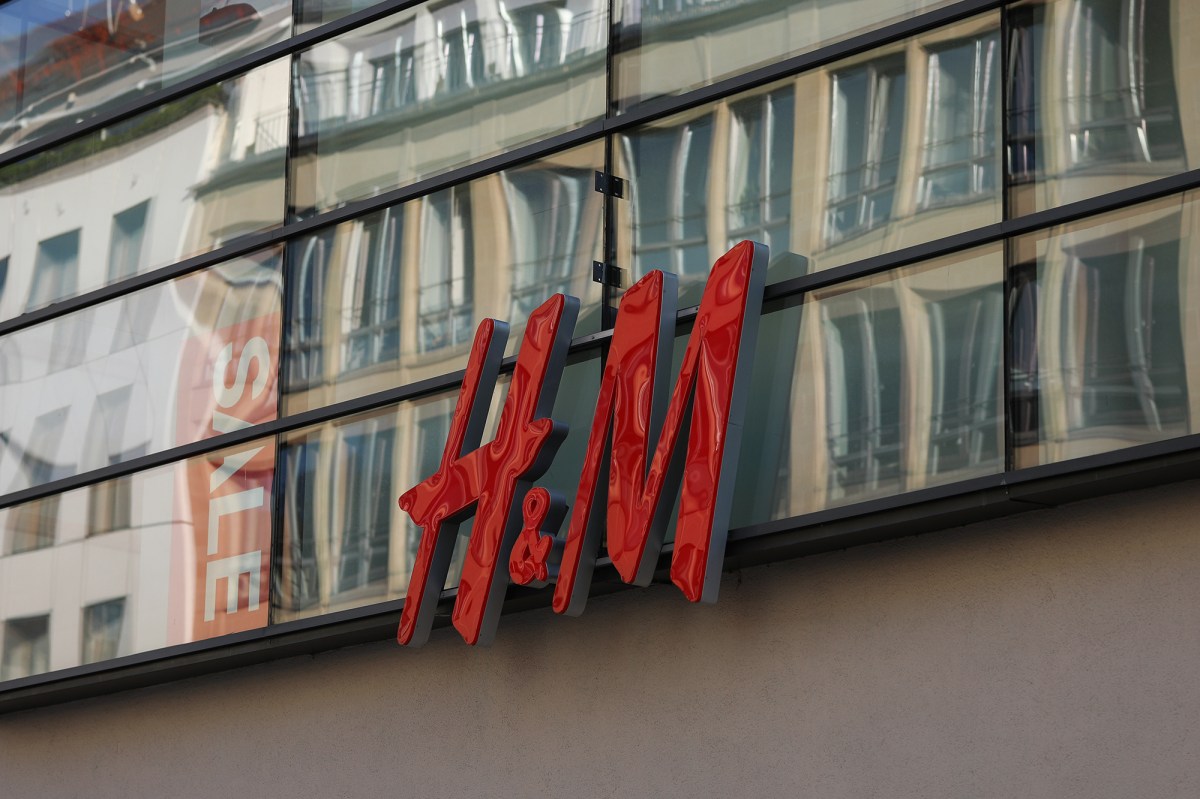