The British pound fell to a record low against the dollar in early Asian trade on Monday as selling continued after the U.K. government on Friday unveiled the country’s biggest tax cuts since the early 1970s.

The new government measures are aimed at kick-starting growth at a time of global economic turmoil, but they raised concerns among investors about the impact on inflation and the longer-term sustainability of U.K. finances.

Meanwhile, the dollar has been rising across the board as the Federal Reserve continues its aggressive rate increases to help control inflation. The U.S. central bank last week approved its third consecutive interest-rate rise of 0.75 percentage point and signaled additional large increases were likely. 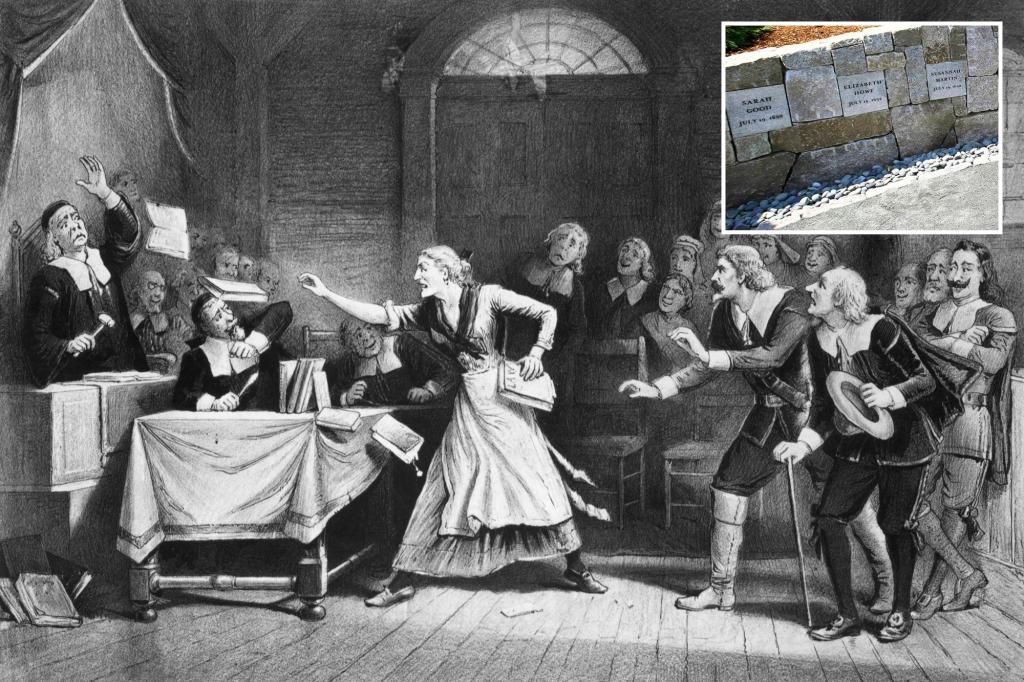 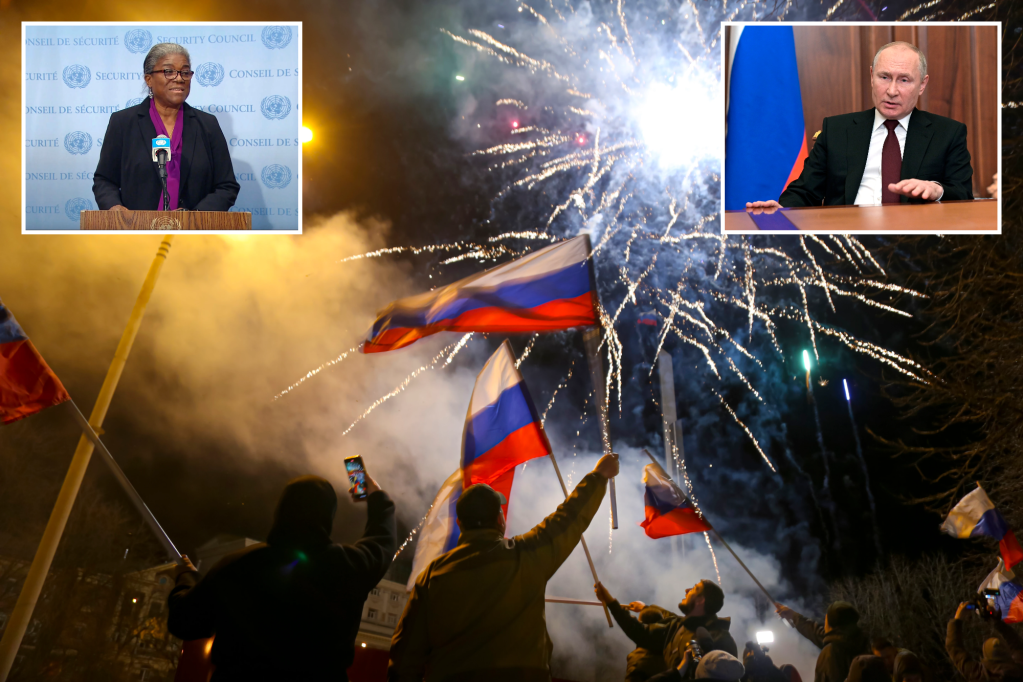 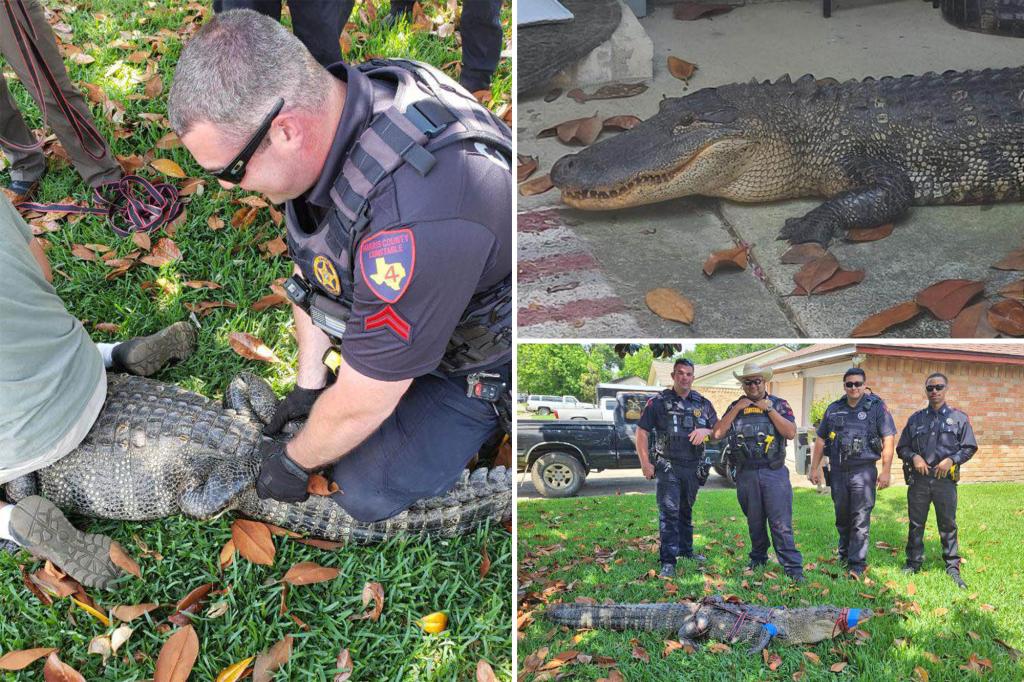