The wife of the crazed customer charged with killing a Queens Chinese food delivery man over a duck sauce feud was busted earlier this month for weapons possession, the NYPD and sources said.

Dorothy Hirsch, 62, was arrested following a morning raid at her Briarwood home on 84th Road on June 3 — two days after her husband Glenn Hirsch was charged in the April 30 shooting death of Zhiwen Yan, according to the NYPD.

Authorities conducting a search warrant seized 8 handguns and ammunition from Dorothy Hirsch’s house, the NYPD said. Based off police records, the couple lived in separate homes, with Glenn Hirsch residing nearby in Jamaica.

Dorothy Hirsch was charged with eight counts of criminal possession of a weapon, police said.

Glenn Hirsch had been jailed since his June 1 arrest, but was freed Monday on $500,000 bail that was posted by his brother.

The husband had an ongoing beef with the Great Wall restaurant, where Yan worked, over his claim last year that they shorted him on duck sauce for his order.

Hours before Yan was gunned down, police said surveillance footage captured Glenn Hirsch circling the restaurant in his car before following Yan to his next delivery.

Yan was found fatally shot in the chest.

#Only Murders in the Building season 2 episode 3 air date, schedule 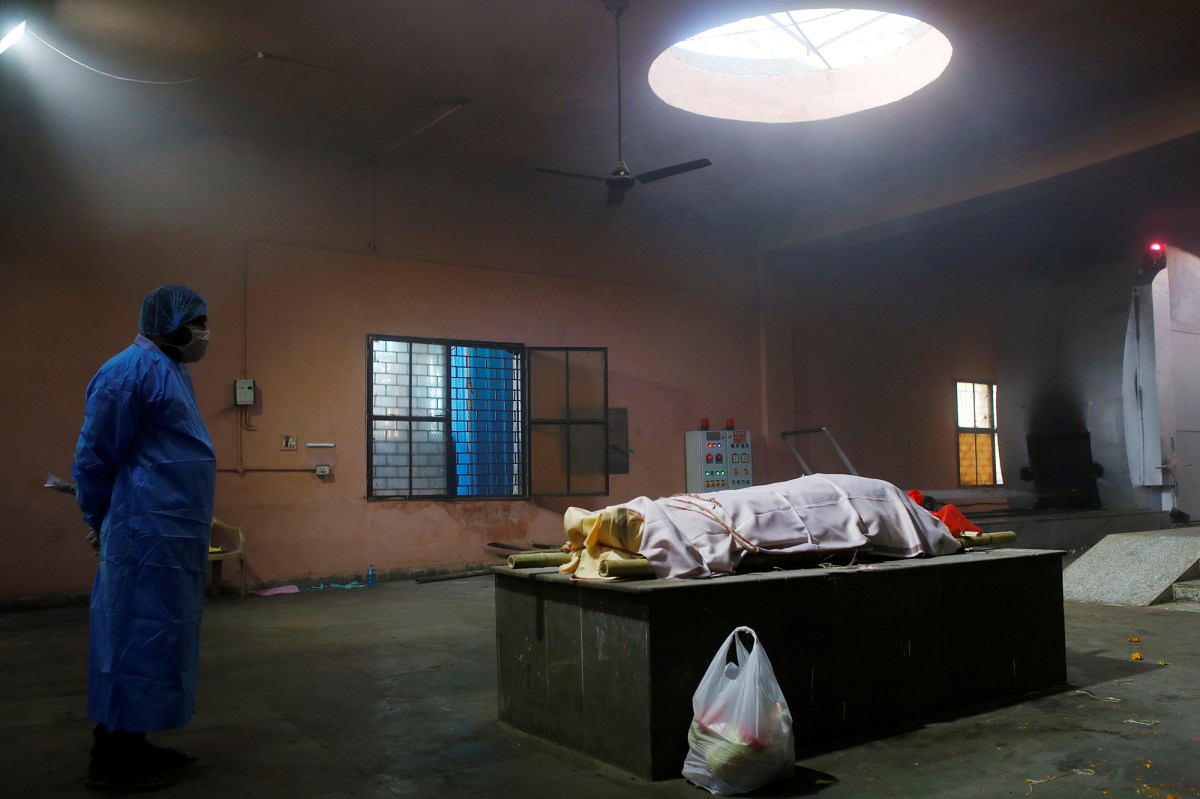 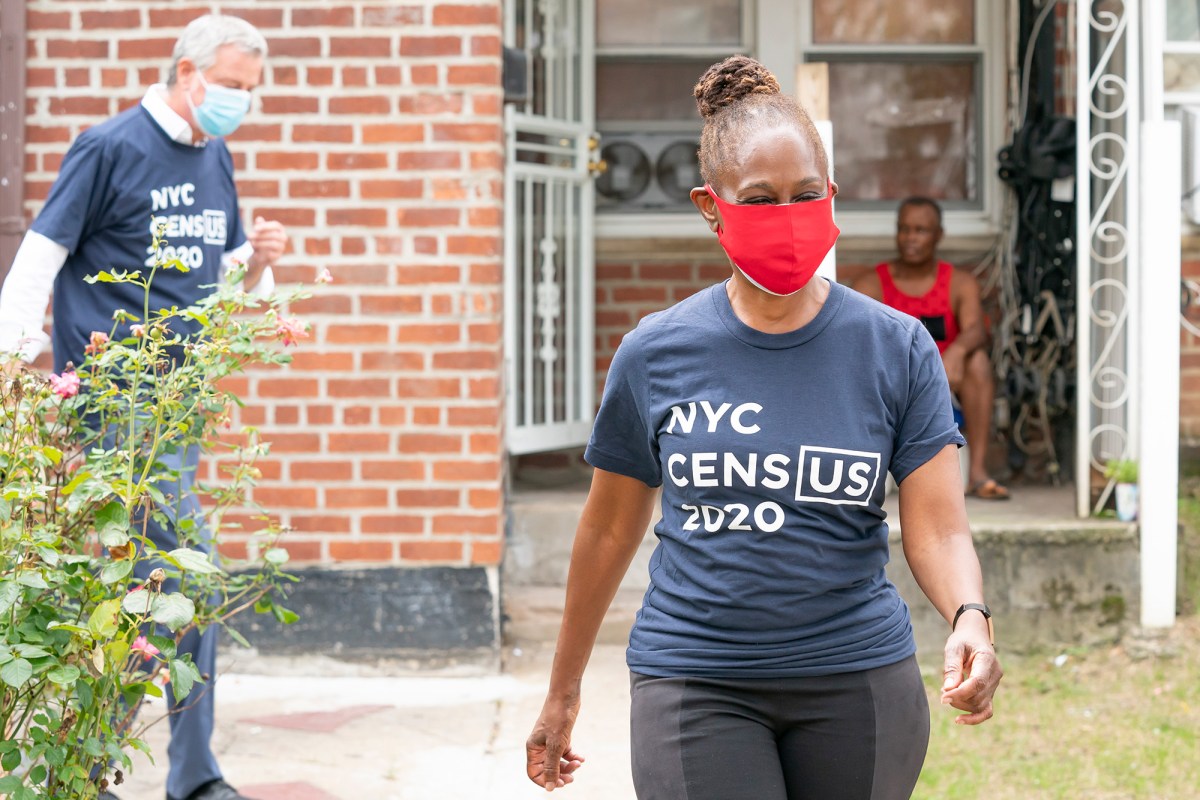 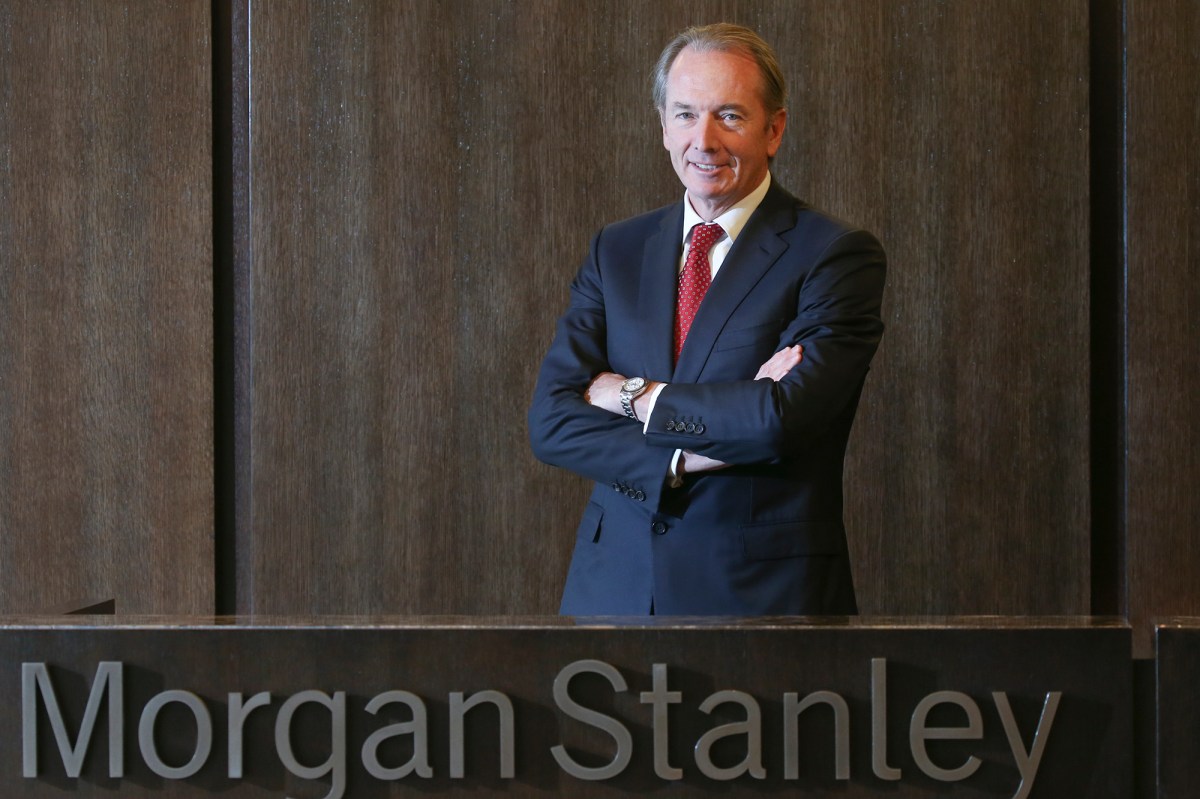