At least Doris Burke knew the risk she was taking.

During the Nuggets-Jazz first-round playoff game Monday afternoon, Michael Porter Jr. came down the floor and pulled up for a 3. Burke said it reminded her of Kevin Durant.

“I don’t want KD mad at me, but did that not have a Kevin Durant walk-up 3 feel — release point, quickness, fluidity, mechanics?” the ESPN analyst said. “Like, don’t come at me on Twitter, please, Kevin Durant. But that looked very Kevin Durant-esque.”

Durant hadn’t taken issue with Burke’s comparison with the Nuggets’ rookie in the immediate aftermath, though he did seem to be looking through his Twitter mentions Monday afternoon.

When one user tweeted about enjoying Durant tweeting back at people who are “still mad,” Durant had a response.

“It’s why I still have a twitter…they want me to act professional on the internet. No, I won’t lol,” the Nets star tweeted.

“Yea, it’s not REALLY affecting any part of my real life but at some moments i don’t mind indulging in the f–kery,” Durant tweeted. “Should I be doing it?? I believe so lol.”

Durant admitted in February that he still uses a burner account at times to respond to his critics, though he already does plenty of that through his own verified account.

“I’m still going to do the burner thing,” Durant said on Showtime’s “All the Smoke” podcast. “There’s some s–t where you’ve just got to be like, these folks are always going to figure out a way. Certain people, I’m going to come back on my regular account. But if I’m just trying to do my thing, dip in—I got the burners. I just slipped up that one time, and you know why I slipped up.”

#‘Firewatch’ Movie in the Works From ‘Blindspotting’ and ‘The Guest’ Producers 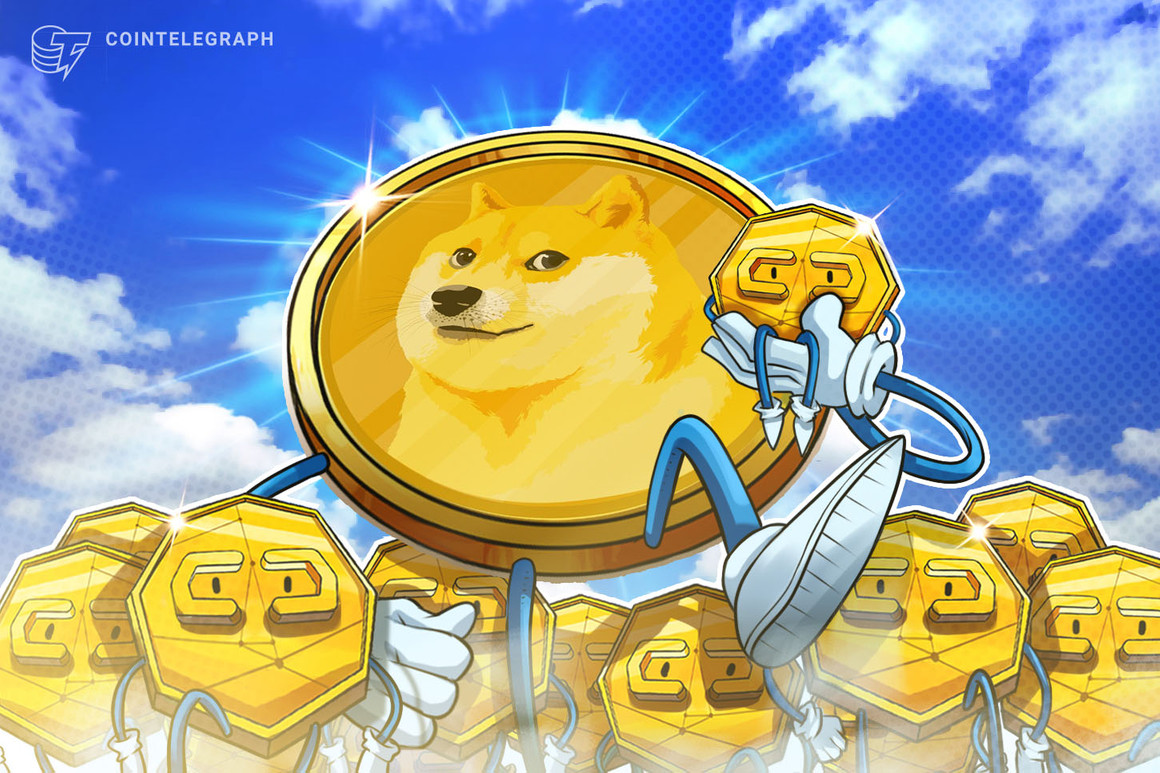 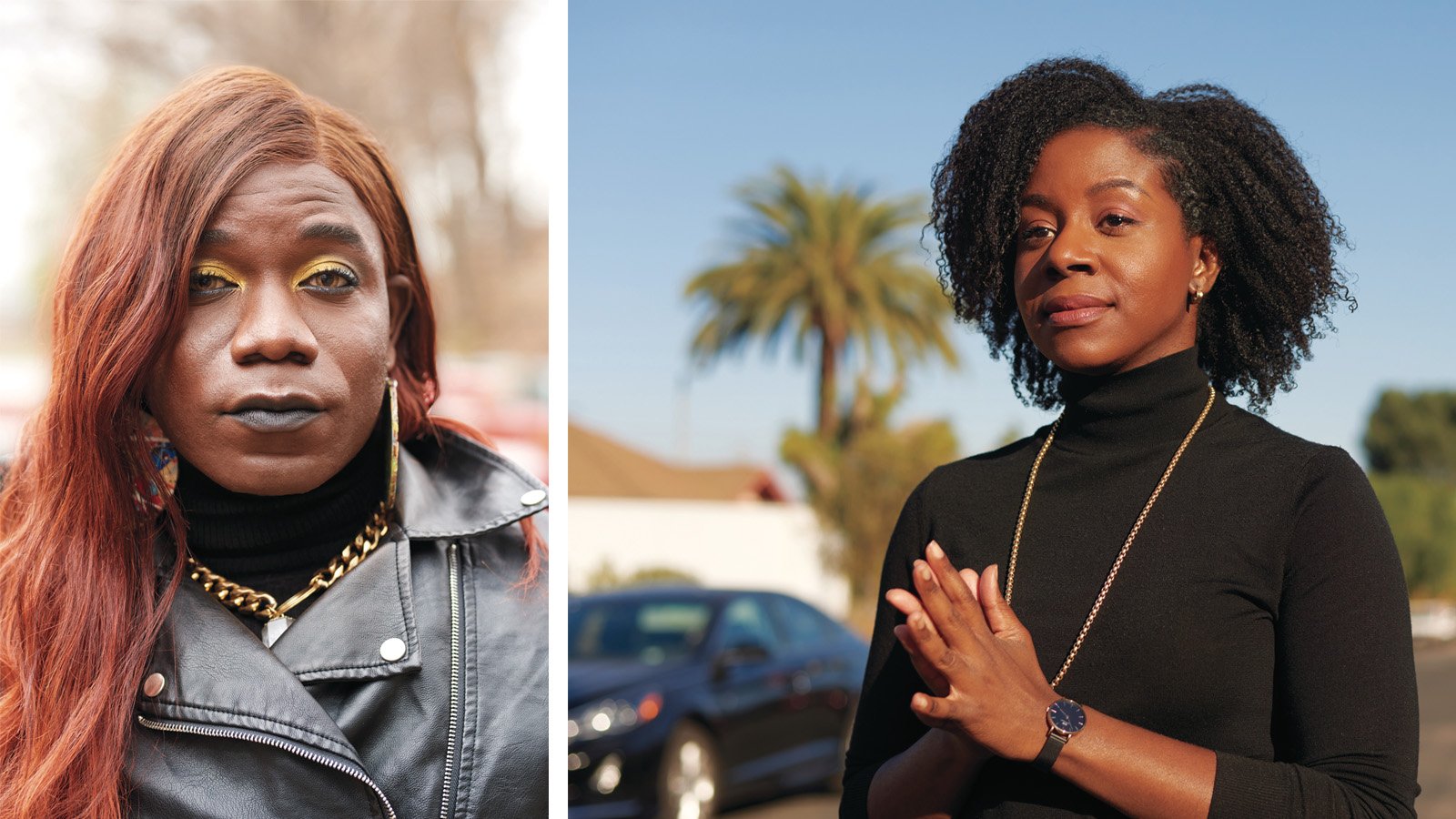 #‘Courage and truth’: What Sandy Hudson and Ravyn Wngz hope to see in 2021