The Utah Jazz have experienced several notable departures this offseason, including coach Quin Snyder, forward Royce O’Neale and center Rudy Gobert. Now, one of the last men standing in Utah is seemingly voicing his opinions on the matter.

Donovan Mitchell expressed his current feelings in a cryptic tweet Wednesday morning, telling his 1.2 million followers “Build ya up to tear ya down” alongside a double exclamation point emoji.

Fans were quick to attribute the message to the three-time All-Star’s rumored displeasure with the Jazz and their recent moves. Last week, Utah traded O’Neale to the Brooklyn Nets in exchange for a first-round pick. A day later, the Jazz shipped their All-Star center Gobert to the Minnesota Timberwolves in a bombshell deal that netted them four future first-round picks plus Malik Beasley, Patrick Beverley, Leandro Bolmaro, Jarred Vanderbilt and Walker Kessler.

With six first-round picks now at the Jazz’s disposal, many believe CEO Danny Ainge and new head coach Will Hardy are planning to conduct a complete rebuild with their star guard Mitchell at the center of it.

Following all the upheaval, Mitchell reportedly met with several higher-ups in the organization to express his concerns with the route they were taking, according to ESPN’s Brian Windhorst. Ainge and his team believed the moves were in the long-term best interests of the franchise.

While a lengthy rebuild is most likely in the works for Utah, they have flirted with several other options in recent days. Shortly after dealing Gobert, Arizona Sports 98.7’s John Gambardoro reported the Jazz were thinking of exploring a trade for Suns center Deandre Ayton, though these talks have since died down.

The organization also retains the ability to trade Mitchell, with the New York Knicks, New Orleans Pelicans and Charlotte Hornets possibly being interested. The 25-year-old averaged 25.9 points, 5.3 assists and 4.2 rebounds per game last season and is under contract through the 2025-26 season.

#Missy Elliott Has Advice For Artists Working On Sophomore Albums 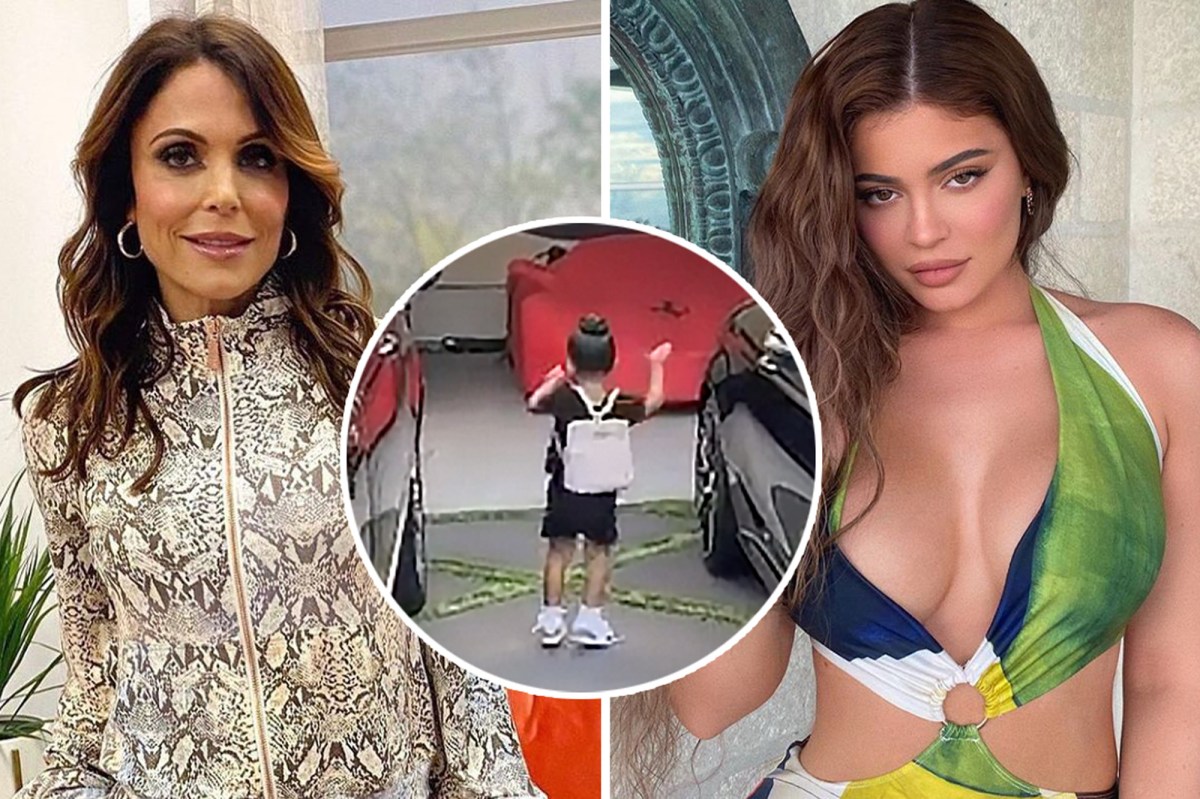 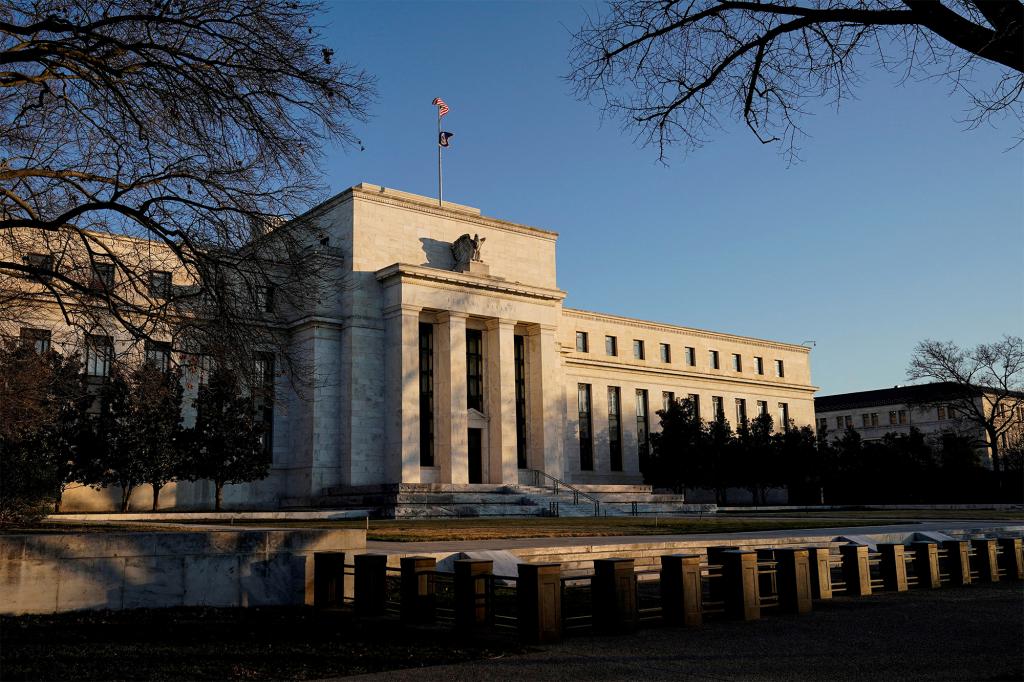 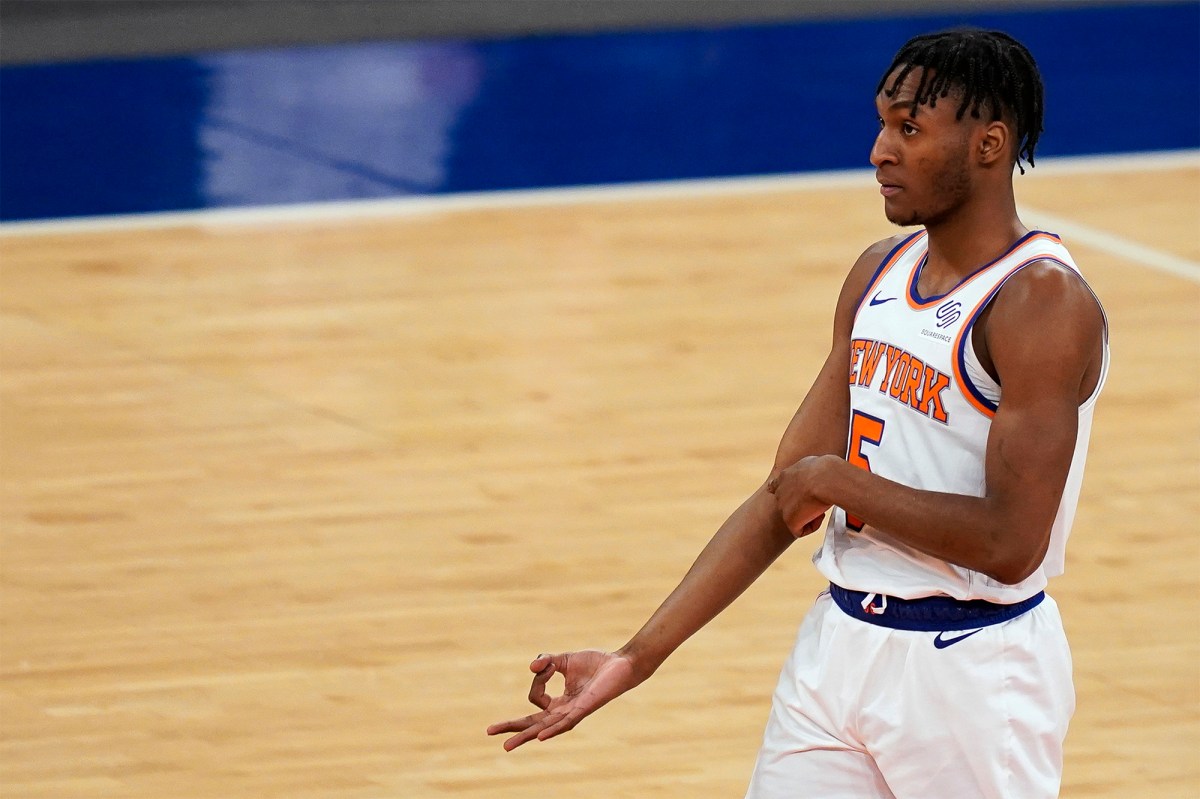 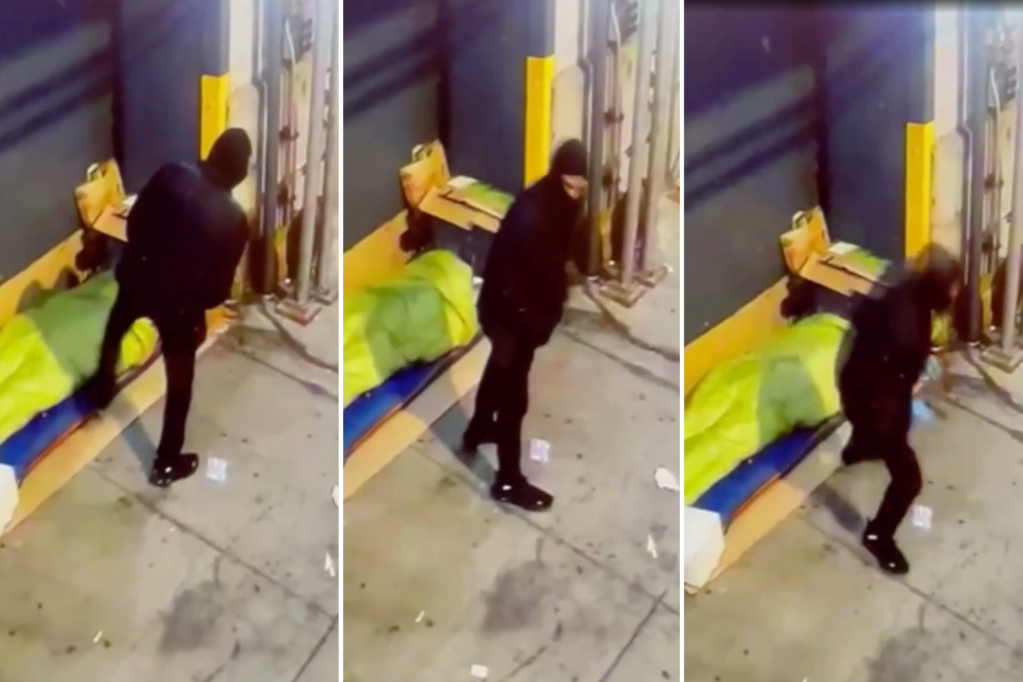