WASHINGTON — President Trump has joined TikTok’s major rival as he tries to block the Chinese-owned video streaming giant from operating in the US.

The president posted his first video on New York-based Triller on Friday and the clip has already been viewed 4.8 million times, according to a report by The Sun newspaper.

In the re-election video, the president declares: “I’m a professional at technology. Nobody can do it like me. Nobody.”

Triller was founded in 2015 but has only gained popularity in the last few weeks amid the Trump administration’s brawl with TikTok amid concerns it could be used to spy on US citizens, download their data, or interfere with local elections.

The popular platform is used by 100 million Americans, many of them teenagers and celebrities. India has already banned it over its China ties.

He has also vowed to ban the wildly popular video-sharing app if ByteDance fails to reach a deal with Microsoft, which is considering buying TikTok, or another US company by Sept. 15.

In an executive order last Friday, the president also gave the company 90 days to sell off its US TikTok assets and said he had “credible evidence” that lead him to believe ByteDance “might take action that threatens to impair the national security of the United States.”

The company has denied the charge and is planning to take the Trump administration to court over the ban. 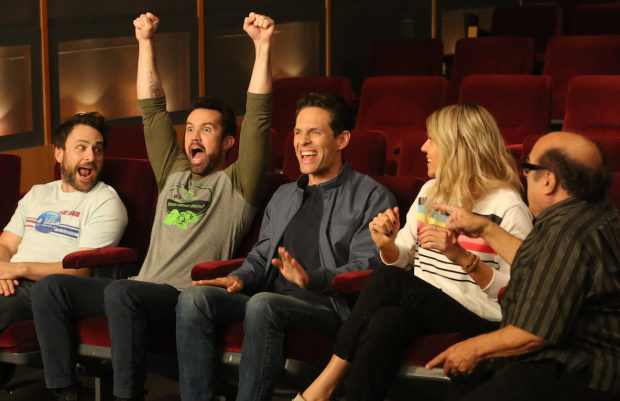