Dolores Catania’s a housewife. She does TV, not dishes.

“I wanted to be a cop. I began in a state county sheriff’s office transporting prisoners to jail right from court. Not happy. There was frustration. Domestic violence. Anger. But…I did hear I was pretty.

“TV happened 13 years ago when strangers came searching for housewives in Jersey. Hunting women good for some television something. We were friends we hung with. Got our hair done together. Just Italian girls who grew up in the same area, knew little about the outside and surprised anybody’s interested in our lives. At the salon they interviewed us.

“So, now, our show’s fighting is for real. Not scripted or exaggerated. It’s nerve-racking — but we handle it. Look, nobody’s always friends with the friends they’re friends with. Female dynamics are not always good. But afterward it’s 100% we go to each other’s homes and have dinner.

“And we pay for our own clothes. Buy our own stuff, hair and makeup. Occasionally it’s covered or a designer gifts it.

“I sometimes watch other ‘Housewives’ on their shows. I made friends with some of them. But not all. I don’t always trust them.

“On ours I trust some more than others. Some I always argue with. One I most clash with is Ramona Singer. Her and I have clashes. Everyone clashes with her.”

To show how bright I am and how I should get a Ph.D. in NYC: For my very first time there, I just had great Greek food at jammed Kellari Taverna, 19 W. 44th St. So I asked, “Did you just recently open?” Owner Stavros: “We’re here 17 years.”

Holidaying: Prince Empty and me-me-Meghan flew here. Private plane — thanks to the income from expectorating on the British kingdom and she now has mostly whatever she needs. She lacks only Soul.

For X-mas, try Vegas. The town’s doing hockey — with flashing lights, rock music, dancing girls, plus shovels, plus Wayne Newton singing and Carrot Top doing who knows. However, hasn’t helped the local Golden Knights team who recently lost to Seattle 4-2. Their ice should come with a Dewar’s.

If home reading a book, try “Radio’s Greatest of All Time: Rush Limbaugh.” Written by his family. Proceeds go to fallen heroes’ families. Prefer doing something constructive like peeing on the Hamptons? Tedd Smith’s newie is “Fatal in the Dunes: Fundraising in the Hamptons Can Be Murder.”

Movies? Colin Firth, Olivia Colman in a love letter to cinema, “Empire of Light.” He says: “The theme is rays of light that come in dark times. It’s things that help and things that hurt.” Whatever that is, it’s in theaters this week.

So this strung-out type wobbled forth from a cannabis department store carrying a cigar box. Fellow buyer: “Hey, man, what’re you doin’’ with that cigar box?” Answer: “I’m movin’.”

#NYC neighborhoods on edge amid drastic recent rise in crime 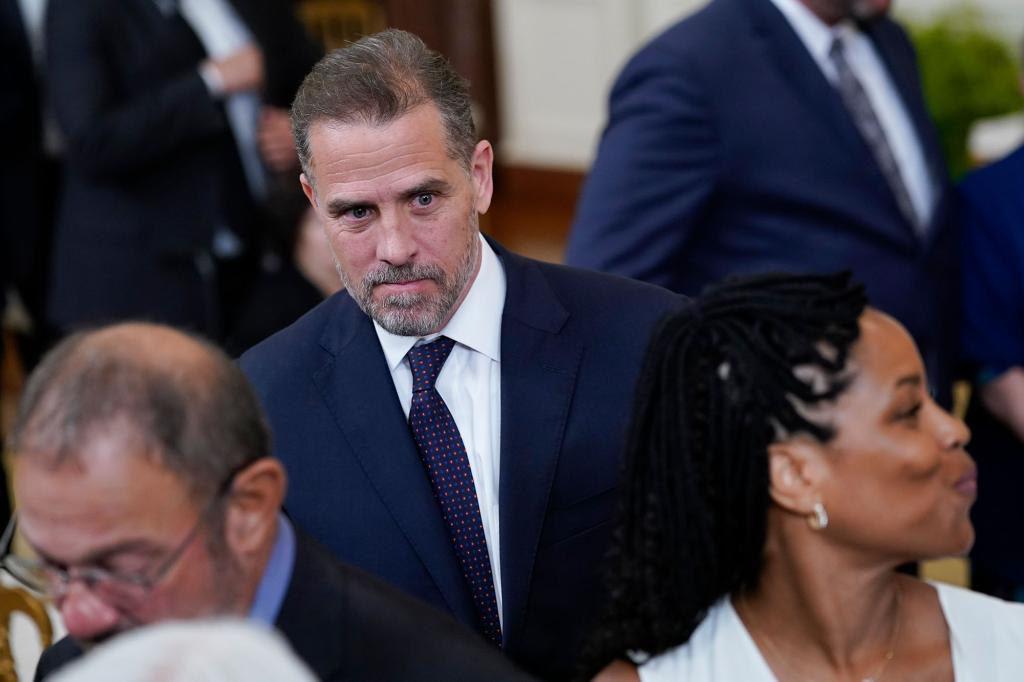 #Amid Hunter’s ongoing scandals, Biden is going soft on China 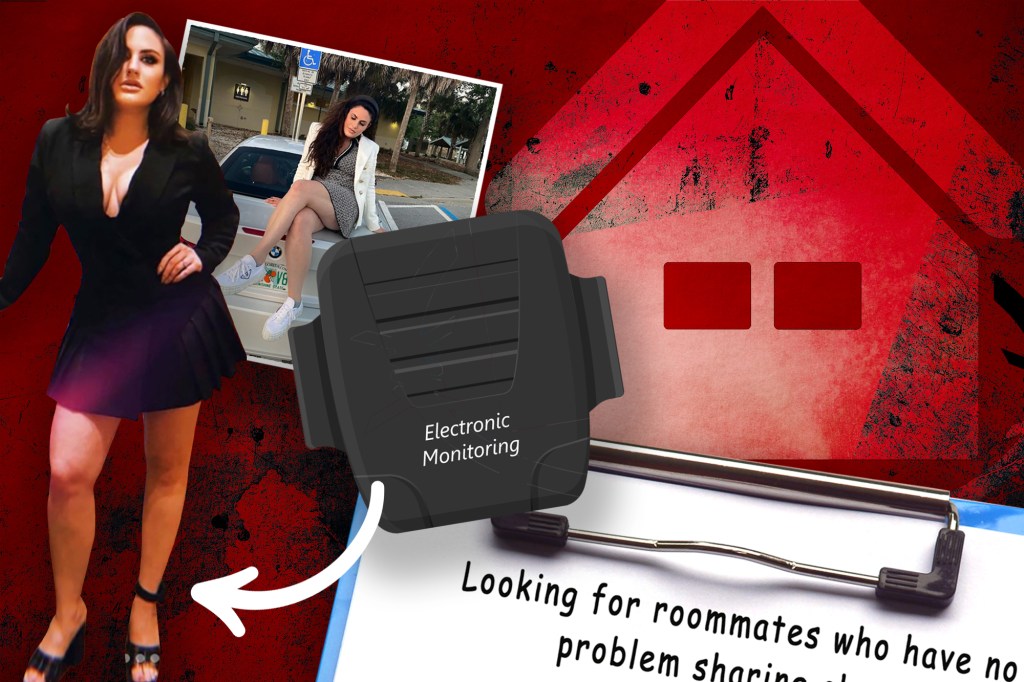