A novel therapy recently approved by the U.S. Food and Drug Administration for patients with Alzheimer’s disease amid considerable controversy should not be prescribed by physicians off-label for cerebral amyloid angiopathy (CAA), a similar cerebrovascular condition, according to Steven Greenberg, MD, Ph.D., director of the Hemorrhagic Stroke Research Program at Massachusetts General Hospital (MGH) and president of the International Cerebral Amyloid Angiopathy Association (ICAAA). In a letter published in The Lancet Neurology, Greenberg and eight other officers of the association wrote that there is no clinical evidence that the monoclonal antibody aducanumab is beneficial to patients with CAA, a condition in which proteins known as amyloid corrode arterial walls in the brain and can lead to bleeding and stroke.

“We believe that there are substantial uncertainties and concerns about both the safety and efficacy of aducanumab in patients diagnosed with CAA [and] therefore believe [it] should not be used for the purpose of treating CAA outside the context of a research trial,” the letter stated.

The FDA approved aducanumab on June 7 under the FDA’s accelerated approval process for drugs that treat serious conditions and fill an unmet medical need. While the approval was specifically for Alzheimer’s disease, it opens the door for physicians to legally prescribe aducanumab off-label for cerebral amyloid angiopathy. Indeed, CAA is thought to be triggered, as in Alzheimer’s, by a harmful accumulation of amyloid beta deposits in the brain. Unlike Alzheimer’s, however, those deposits typically gather in the cerebral blood vessels, not the brain tissue itself. In giving the green light to aducanumab, the FDA took a position contrary to its own independent advisory committee, as well as many scientists and physicians, who contend there is no convincing evidence to show the drug helps patients.

Leading authorities in the field of cerebral amyloid angiopathy have now taken their own stand, recommending that aducanumab not be prescribed off-label for treatment of CAA. From an efficacy standpoint, the ICAAA officers noted that amyloid beta deposits in blood vessels of the brain appear to be more resistant to antibody-mediated treatment than plaque deposits in the brain tissue, and that insufficient evidence existed to suggest aducanumab was capable of clearing those blood vessels. The physicians cited a previous clinical trial of another anti-amyloid antibody, ponezumab, which found that blood vessel function in patients with CAA trended toward worsening rather than improving following three monthly infusions of the agent.

In terms of safety, the letter from Greenberg and his colleagues cited the fact that amyloid-related imaging abnormalities (ARIAs) had emerged as major adverse events in patients enrolled in trials of aducanumab and other anti-amyloid antibody drugs. ARIAs, which manifest as bleeding or swelling in the brain and are detectable through MRI imaging, are postulated to be triggered by CAA. What the physicians found worrisome was that these abnormalities might occur even more frequently in patients being treated for CAA than the high rates observed in patients treated for Alzheimer’s disease.

While discouraging off-label use of aducanumab, Greenberg drew a distinction between patients diagnosed with cerebral amyloid angiopathy and those diagnosed with Alzheimer’s disease. “We haven’t taken a position on whether an Alzheimer’s patient who also has markers of CAA should be prescribed aducanumab,” he says. “What we are saying is that the drug shouldn’t be prescribed for the purpose of treating CAA.”

#When Will Ayumu Make His Move? TV Anime Advances in July of 2022 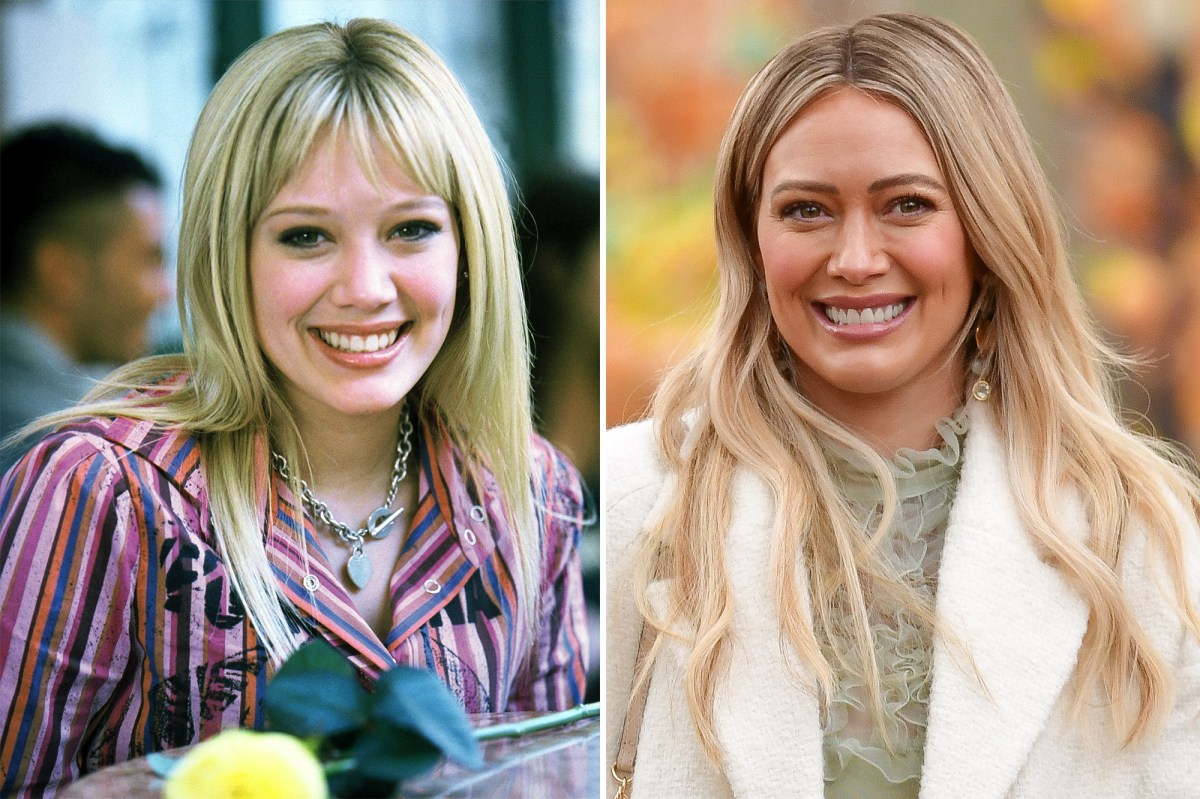