One of the greatest tragedies of Doctor Who season 10 — aside from being our last season with Peter Capaldi and for the alarmingly sad endings for our core characters — is that we only got one season with the TARDIS dream team that was Capaldi, Pearl Mackie, and Matt Lucas. Together, that trio was one of the most underrated ensembles of modern Who, and it’s still a shame that we only got 12 episodes with them. But in the latest special Doctor Who minisode released as part of the series’ ongoing lockdown content, former showrunner Steven Moffat is giving us a chance to see Mackie’s Bill Potts and Lucas’ Nardole back together again — sort of.

The minisode, titled “The Best of Days,” is a message exchange between Bill and Nardole after the events of the season 10 finale The Doctor Falls, as they give each other updates on their respective situations, both of which are a bit grim. Nardole is stuck in a spaceship orbiting a black hole that is slowly being overtaken by Cybermen, sure, but Bill is now back on Earth in the midst of a pandemic and a worldwide movement against police brutality. But in the sweet and heartwarming short story, which will apparently be Moffat’s last time writing for Doctor Who, the duo try to look on the bright side of things.

Doctor Who Minisode: The Best of Days

Things weren’t looking so great for Nardole at the end of the season 10 finale, “The Doctor Falls.” In an unexpected show of sacrifice, the alien companion to Capaldi’s Twelfth Doctor stayed with the humans who were being slowly invaded by an army of Cybermen on a spaceship orbiting a black hole. But in the Moffat-penned minisode “The Best of Days,” Nardole is keeping up an optimistic message exchange with Bill, who is back on Earth after taking “a break” with Heather, the immortal goddess. But that return to Earth isn’t looking so great for Bill either, who is now stuck inside during a global pandemic. But she has ventured out for a series of “marches,” Bill reveals, referring to the Black Lives Matter protests sweeping the world in the wake of the killing of George Floyd by Minneapolis police.

“The reason we were marching isn’t good news at all,” Bill says haltingly. “Turns out not all Cyberman have got handles on their heads, let’s just put it that way.” But Bill is hopeful that the global protests are a sign of change to come, continuing:

“A lot of very angry people, with a very, very good reason to be angry, kept their distance, and kept their calm. At least where I was, everyone remembered to be kind. It hasn’t always worked out that way, which is understandable. There are some things you never seem to get away from, no matter how hard you try. But hey! Maybe this time. I dunno, this time it feels…different. I have hope.”

While Bill never mentions the Black Lives Matter or anti-police brutality movement, it’s clear that these are what she’s referring to. It’s a wonderful show of support from Moffat, who has borne plenty of criticisms for the lack of diversity and progressive themes in his run, and wonderful performances from Mackie and Lucas, who fall right back into their roles. Coupled with Murray Gold‘s lovely score, this short audio story makes me more nostalgic for season 10 and even Moffat’s era than ever. But this will likely be the last time Moffat makes a return to the Who-niverse, as the former showrunner confirmed on Instagram, “THIS – finally … is … IT! Bang! Kerpow! I’m out of here! So with that in mind can I just say … the title is quite perfect.”

At least we could enjoy this bittersweet return, for a little while. 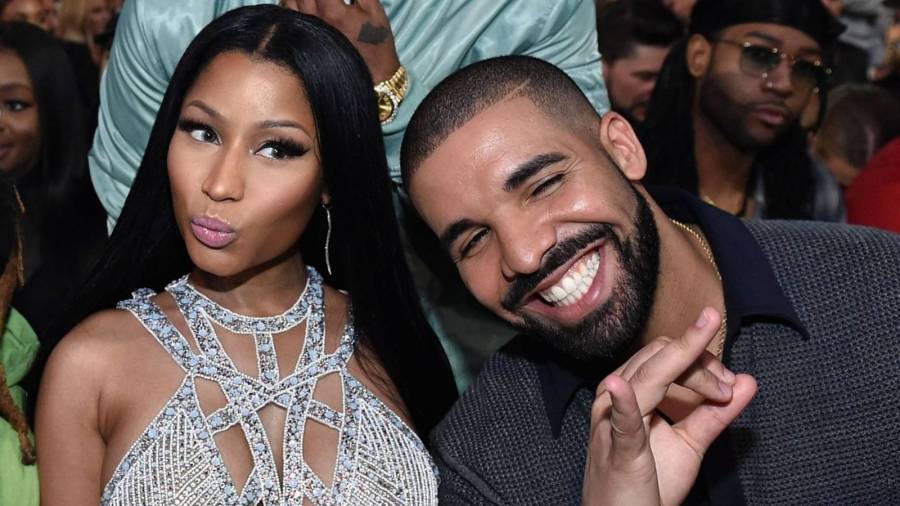