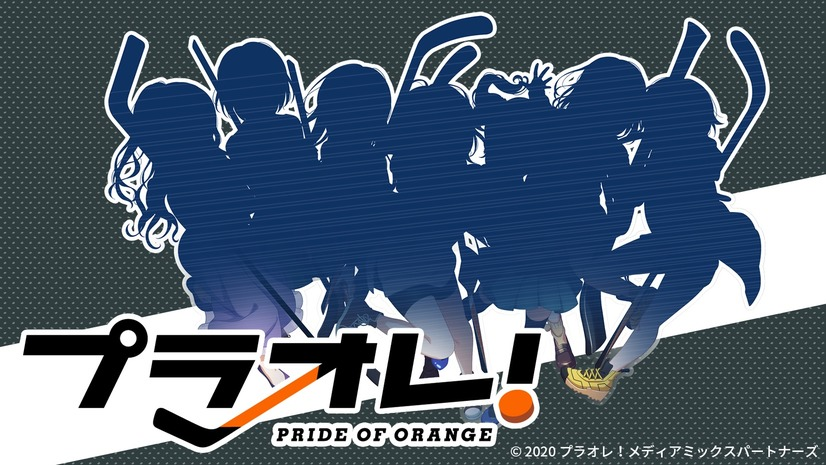 DMM (Touken Ranbu, Kantai Collection) and CyberAgent (Princess Connect!, Girl Friend Beta) have teamed up to announce PuraOre! -Pride of Orange-, a new media mix project in development. So far details are scarce, and consist primarily of the teaser image seen above. However, the image itself makes it pretty apparent that we can expect a street hockey series with a female cast.

One cast member has been revealed so far: Mayu Sagara, who can be heard this season as Kasumi Nakasu in Love Live! Nijigasaki High School Idol Club.

More announcements will be released on the official PuraOre Twitter, leading up to the big announcement day. A full announcement program will be broadcast on the project's official YouTube channel on December 11 at 7 pm JST.

PuraOre! -Pride of Orange- is planned to include, at minimum, an anime and a game. 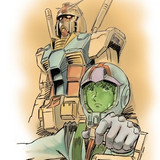 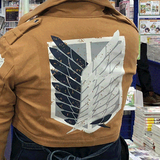 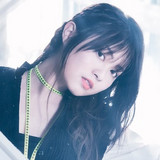 #Konomi Suzuki Releases Full MV for So I’m a Spider, So What? 2nd Cour OP Theme