The Dixie Chicks have changed their name after facing backlash. Moving forward, the pop country group will be known as The Chicks. The change is the latest example of far-reaching cultural changes influenced by the current nationwide protests promoting racial equality.

Pop group Lady Antebellum recently announced their name change to Lady A after similar criticism, though they claim they didn’t know their name had ties to slavery in the South. “Dixie” is an often-used nickname for the Civil War-era of the South.

The Dixie Chicks, or The Chicks now, made the name change this morning without really saying anything. They changed handles across their social media accounts, but their new album, Gaslighter, which comes out on July 17th, will still have the old name displayed on the cover. Vinyl manufacturing plants are backed up all over the world, so it seems they won’t be able to change the packaging on the first vinyl press of the upcoming album. Representatives for the group confirmed the name change, while Natalie Maines, Emily Strayer, and Martie Maguire simply said, “We want to meet this moment.”

After Lady Antebellum changed their name, all eyes were on the Dixie Chicks to do the same. Their name comes from a Little Feat album titled Dixie Chicken, which was released in 1973. After giving it some thought, the outspoken group thought it would be a good idea to change things up. It’s too early to tell how the fans are reacting, but it is assumed that everybody will be just fine with the new name, even though a band in New Zealand already has it.

Lady Antebellum changed their name to Lady A, which was already taken by an artist, so they had to come to an agreement after the fact. The Dixie Chicks reached out to New Zealand’s band of the same name to make sure it was okay first. “A sincere and heartfelt thank you goes out to ‘The Chicks’ of NZ for their gracious gesture in allowing us to share their name,” Natalie Maines, Emily Strayer and Martie Maguire said in a statement. “We are honored to co-exist together in the world with these exceptionally talented sisters. Chicks Rock!”

The Chicks’ new video for the song “March March” features protests from throughout history, including today. Women’s rights, gay rights, environmental causes, and Black Lives Matter are all in the promotional video for the new single. One thing the group won’t have to worry about now is going out on tour under their new name since nobody can really play live shows, except online or drive-in style, which has yet to really take off just yet. Regardless, the group seems confident in their name change and didn’t want to make a big deal about it in an effort to keep more important issues in the headlines. The New York Times was one of the first outlets to report on the name change. 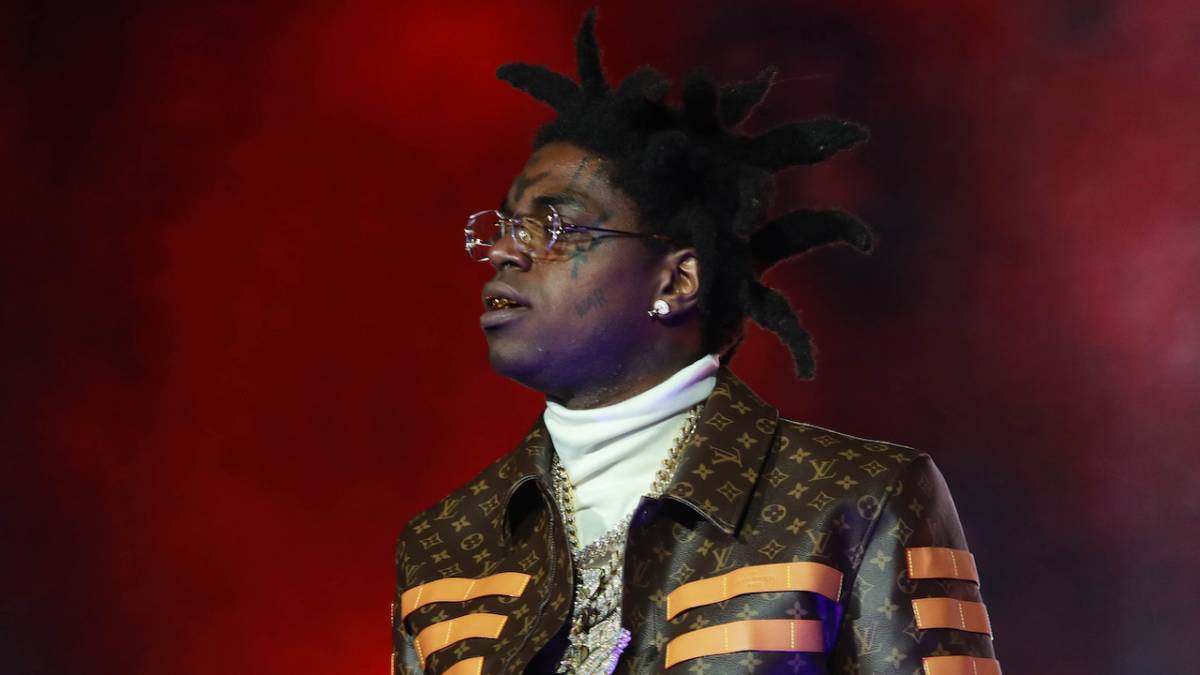 #Kim Raver’s Teddy Works Out her PTSD in Dreamland (RECAP)

#Out Short Film Now Available to Watch on YouTube – /Film