All signs pointed toward a breakout year for Giants tight end Evan Engram — until the first half of the season opener happened.

A dropped pass at the first-down marker preceded a mistimed connection in the end zone and an offensive pass interference penalty. The dizzying spiral continued with a few blocking whiffs, and suddenly the preseason hype train driven by a return to health and explosive plays in practice was replaced by intense scrutiny.

“The expectations I have for myself,” Engram said, “I definitely want to and need to be better in all phases. I definitely hold myself accountable to improving this week and coming out with better details against Chicago.”

#Yankees-Rays drama carries on in ALDS despite all the weirdness

Like a baseball player who can’t shake off an error in the field before stepping to the plate, mistakes can compound for a tight end. Especially when the challenge includes 1-on-1 blocks against two dominant edge rushers who cause fits for offensive tackles, whether is is the Steelers’ T.J. Watt and Bud Dupree last week or the Bears’ Khalil Mack and Robert Quinn this week.

“Bad plays are going to happen. That’s part of being a football player,” Engram said. “You have to play the next play. That’s my mentality going forward.”

Engram’s blocking has been a source of criticism since his rookie season in 2017, but his game-breaking speed and route-running open up the middle of the field to compensate.

After finishing with two catches for nine yards on seven targets against the Steelers, the knocks resurfaced. So did the opinions Engram should switch to wide receiver and use his 6-foot-3, 240-pound frame to create mismatches.

NFL Network film analyst Brian Baldinger – a former offensive lineman – wrote on Twitter to the Giants: “A suggestion that might help; you have a tight end who can’t block … run or pass block … so don’t ask him to do it. Put someone else in that position.” Engram received the lowest run-blocking grade and second-lowest pass-blocking grade among tight ends in Week 1 by Pro Football Focus.

There is a theory around the league that asking Engram to carry a regular blocking load for a tight end causes the wear-and-tear that has led to missing 14 career games due to injury.

“All blocking is is using the right technique,” Engram said. “There were details I had to clean up: Footwork, hand placement, head up, eyes up, leverage. Blocking is a lot of small things. When we broke down the film, we highlighted those and I added it to the emphasis of my practice throughout the week.”

#Trump not likely to shrink from Supreme Court fight in election year: Goodwin

One of Joe Judge’s demands of his assistant coaches is: Tell me what players can do, don’t tell me they can’t do certain things. And one game under the new staff’s watch isn’t enough to rethink the belief that Engram can become an above-average blocker.

“I have all the confidence in the world in Evan,” Judge said. “I don’t want to take a few isolated plays and try to magnify that into being the total picture of the guy. In the passing game, the run game, pass blocking, whatever’s asked of him, this guy goes full out to the wall for us every day. This guy works too hard not to improve on a daily basis.”

Engram lined up shoulder-to-shoulder with an offensive tackle on 33 of 64 offensive snaps. He was in the slot for 27 others – mostly when the Giants used three tight ends for an unusually high 12 offensive snaps – but offensive coordinator Jason Garrett suggested that was an opponent-specific strategy rather than a way to get better blockers onto the field.

“We don’t see him as a one-dimensional player who’s only a receiver,” said Garrett, who spent most of his coaching career around Jason Witten. “We see him as someone who’s willing to do the stuff that tight ends do: Play on the ball with his hand on the ground, block the different ways that we’ll ask him to. His willingness to do that is something I think is really positive for our team.”

Willingness has never been the issue. The Giants are confident they can coach better execution from Engram.

“He’s an integral part of our offense,” Judge said. “I look forward to having him for the rest of the season.”

#Massive damage of rare plants probed at Nevada mine site 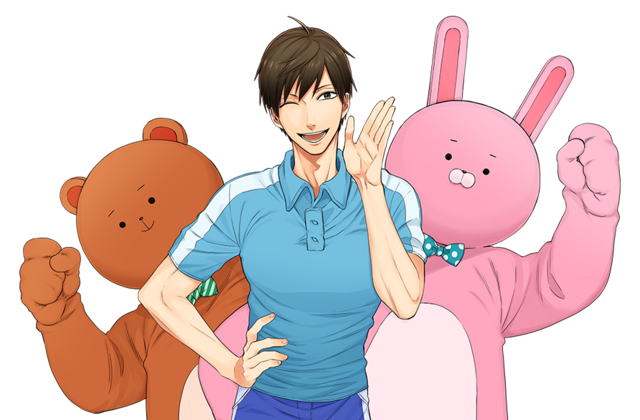