Disney fans are petitioning to have Splash Mountain’s theme changed at the company’s theme parks. Specifically, an idea being floated, that is gaining some traction, is to theme the ride after The Princess and the Frog. While other ideas are being pitched as well, the main point is to get Song of the South characters out of the beloved attraction.

At present, Splash Mountain is an attraction at Disneyland and Disney World. Both locations are themed after 1946’s Song of the South. The highly controversial movie is one that Disney has distanced itself from quite a bit by not making it available on DVD or any streaming service. It is widely criticized as racist, specifically for its portrayal of African Americans. The idea of changing the theme to The Princess and the Frog gained some traction on Twitter recently after Song of the South began trending.

A petition started on Change.org, as of this writing, has 351 signatures. The Princess and the Frog centers on Tiana, who was the first ever black Disney Princess. The 2009 animated feature, it argues, would make for a great replacement and would help offer more representation for the movie in the park. Alex O, who started the petition, had this to say about changing the iconic Disneyland ride.

“There is a huge need for diversity in the parks and this could help fill that need. Princess and the Frog is a beloved princess movie but has very little representation in the parks. Tiana could be one of the first princesses with a thrill ride, as well as giving her a much deserved place in the parks. The framing of the ride is such that it could be easily changed to tell the story of Tiana while not compromising too much of the ride/costing a fortune in remodeling for Disney. This change could kill two birds with one stone, remove the offensive stereotypical theming the ride currently has and bring a much needed diversity to the parks. As well as a much bigger merchandising opportunity for Princess and the Frog.”

The Princess and the Frog was originally released in 2009. It centers on Tiana, who dreams of one day opening a restaurant in New Orleans. Her dream takes a detour when she meets Prince Naveen, who has been turned into a frog by evil Dr. Facilier. Mistaking her for a princess and hoping to break the spell, Naveen kisses her and turns her into a frog as well. They then set out on an adventure seeking the help of a powerful voodoo priestess.

As it currently stands, the characters inside Splash Mountain are from the animated segments in Song of the South, which include Br’er Rabbit and his nemesis Br’er Fox and Br’er Bear. These southern based animal characters living in a briar patch come from the tales of Uncle Remus, who recants black American folktales to two white children in the movie. The Uncle Reemus character has often been deemed racist, and the Br’er characters are fully tied into this notion. The ride makes great us of several Uncle Remus stories told slightly different at each Disney park where the ride resides.

While the attraction houses characters from Song of the South, the flume log ride also consists of animatronic characters not from the banned movie. Some of the animals singing along in the background are from the long defunct America Sings attraction, which had low attendance at Disneyland. America Sings opened in 1974, and was a patriotic themed animatronics show that was headlined by Sam the Eagle. Sam and his animal friends were recycled and reused in Splash Mountin when it officially opened in the early 80s. So there is no real need to get rid of some of these characters, when hypothetically pulling out the added Br’er characters and adding new Princess and The Frog themed animals alongside Princcess Tiana. The briar patch backdrop could, theoretically be easily changed to fit into a New Orleans setting.

Some other ideas that have been thrown out by fans include doing a Moana themed ride, or looking to The Emperor’s New Groove for inspiration. Pocahontas was also bandied about, but that is also a problematic movie in its own right and was called out as such. Those who are interested in signing the petition can do so by heading over to Change.org.

Topics: Disneyland, Song of the South

Tags
an idea being floated Disney fans are petitioning to have Splash Mountain's theme changed at the company's theme parks. Specifically Disneyland Fans Want Splash Mountain to Ditch Song of the South Characters for Princess and the Frog is to theme the ride after The Princess and the Frog. While other ideas are being pitched as well that is gaining some traction the main point is to get Song of the South characters out of the beloved attraction.At present
Share
Facebook Twitter LinkedIn Tumblr Pinterest Reddit VKontakte Odnoklassniki Pocket Skype WhatsApp Telegram Viber Share via Email Print #James Corden Will Leave The Late Late Show in 2023 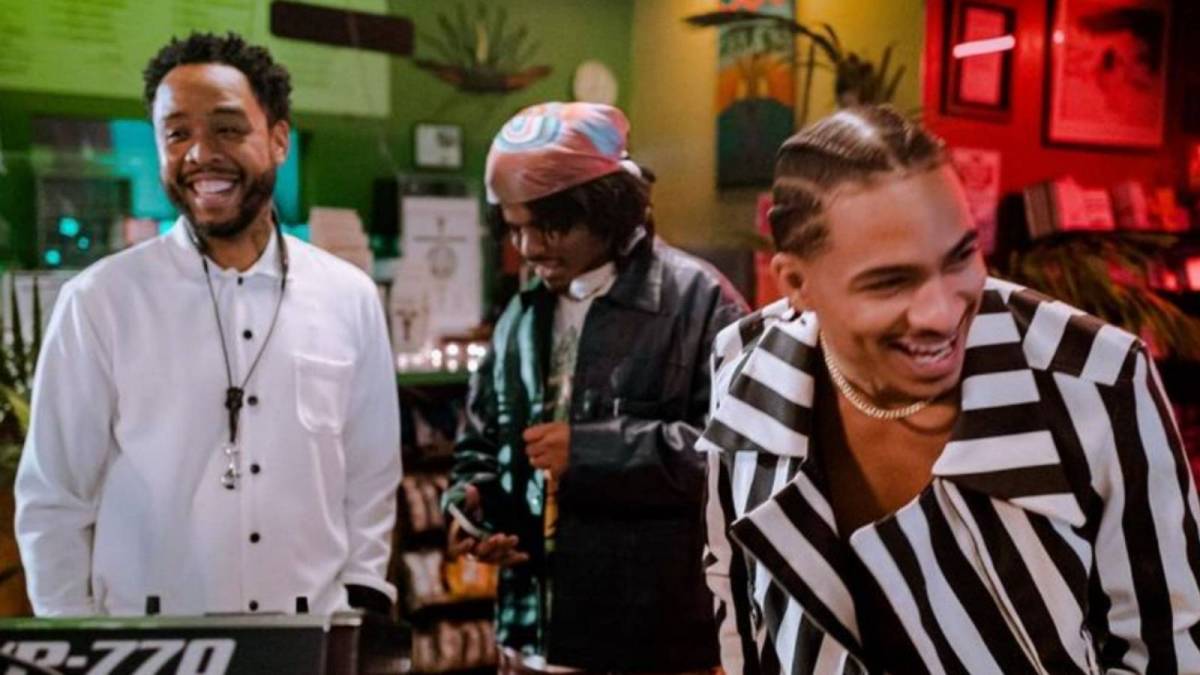