“I will not tolerate this conduct, especially during our hour of national grief,” Wolf said in a statement, referring to the ongoing nationwide protests after the death of George Floyd. “I am terminating Craig Gore immediately.”

Gore, who has served as an executive producer and co-EP on S.W.A.T. and co-EP and supervising producer on Chicago P.D., posted a photo of himself holding a gun, with the caption, “Curfew.” In the comments, he wrote, “Sunset is being looted two blocks from me. You think I wont [sic] light motherf***ers up who are trying to f*** w/ my property I worked all my life for? Think again…” His comments refer to the looting that has taken place during the Black Lives Matter protests.

In an earlier post, Gore shared that he had taken a job with this upcoming Wolf series. (Christopher Meloni is reprising his role as Detective Elliot Stabler to lead an organized crime unit in New York City.)

Meloni was tagged in the screenshots of Gore’s posts and wrote in response, “I have no idea who this person is or what they do.” 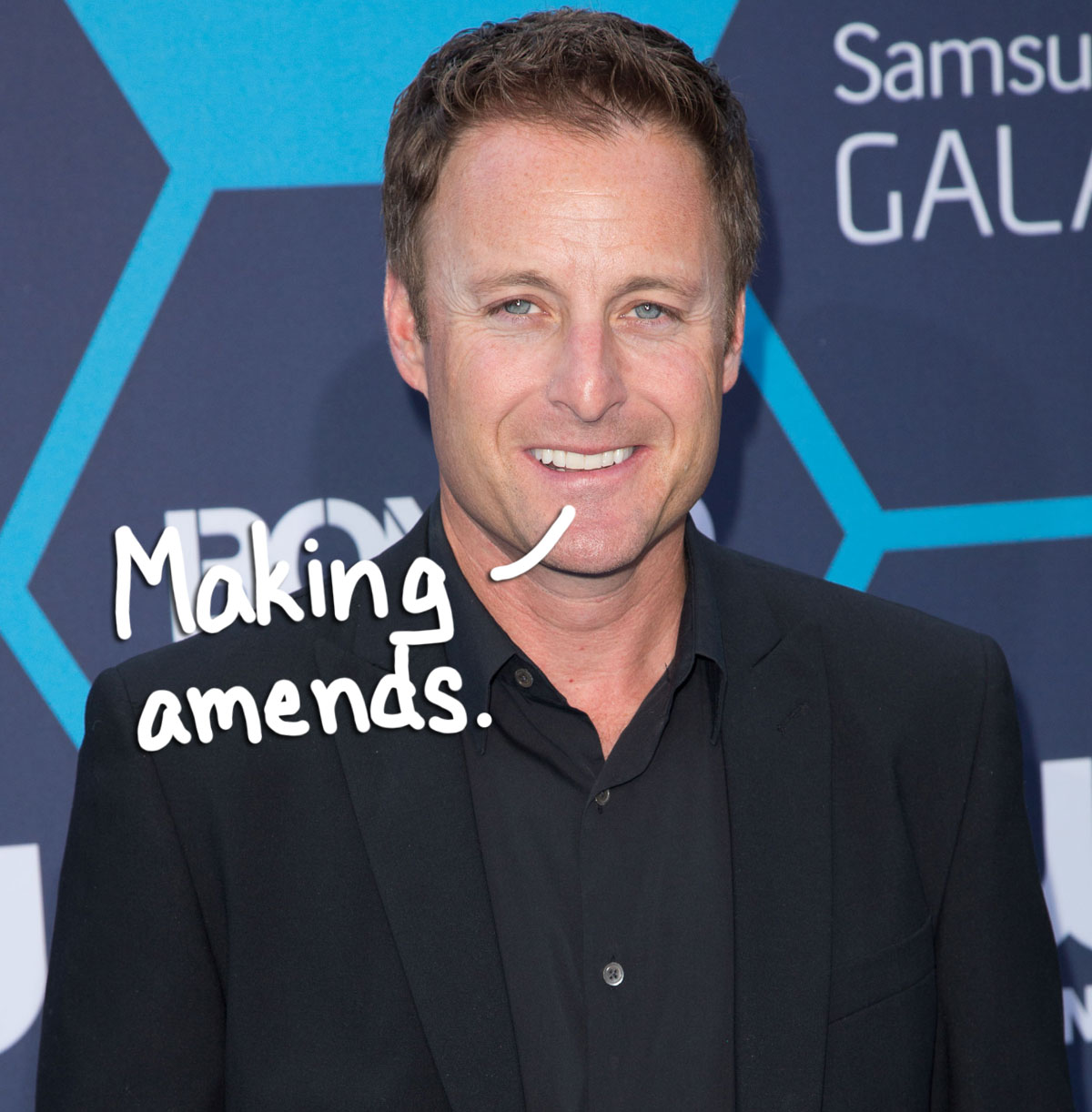 #Chris Harrison Addresses His Role In Bachelor Racism Controversy On GMA: ‘I Plan To Be Back’ 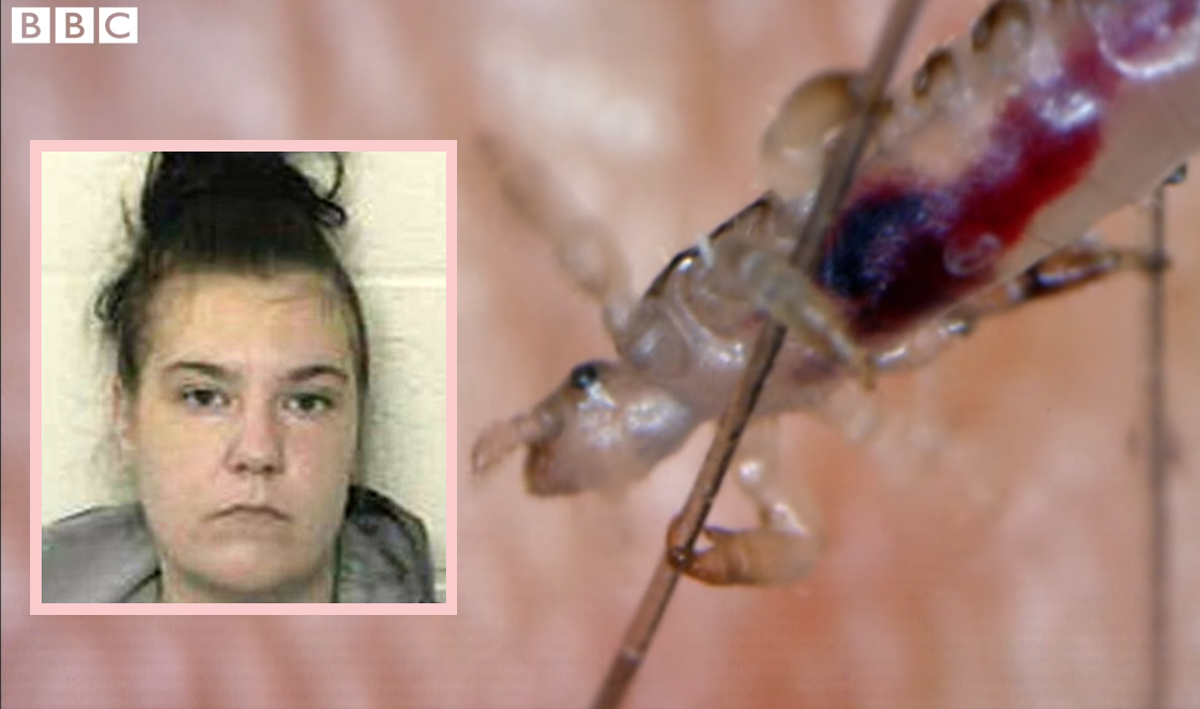