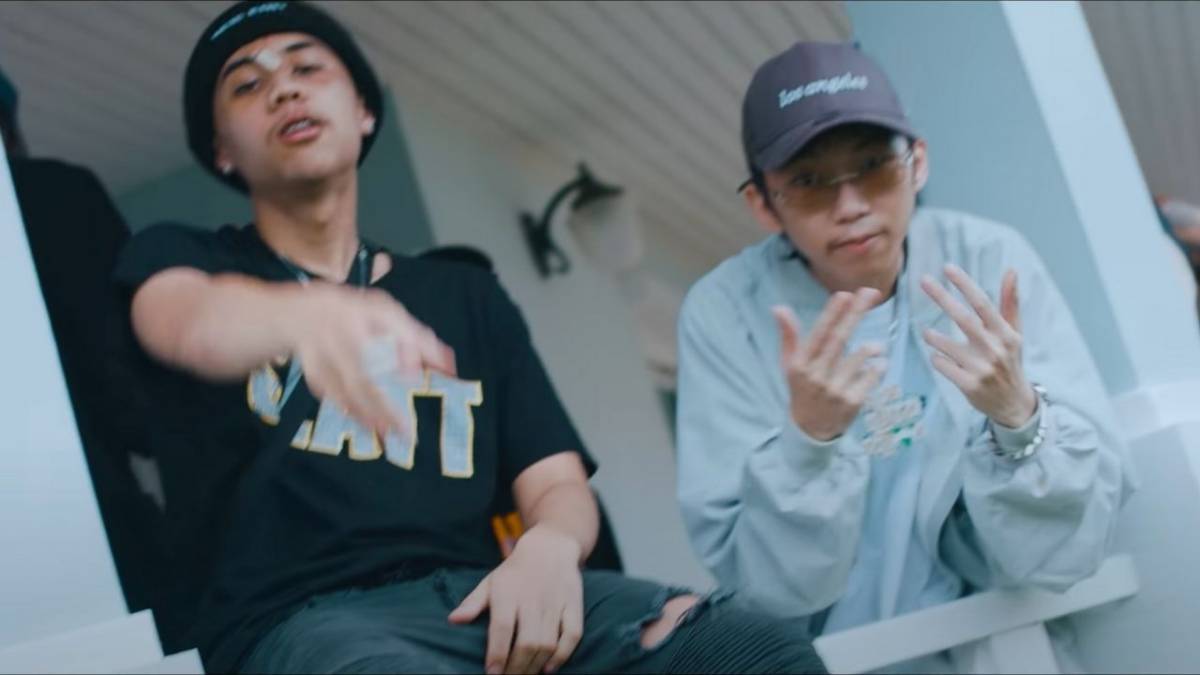 Bemoaning women who he claims only sticks with him for his money (เทอติดกูยิ่งกว่ากาวอยากให้กูอัพอยากให้กูโอน / แต่ตอนนี้กำลังยัน im not the one u better go—which translates to, You stick to me more than glue, want me up, want me to transfer but now im not the one u better go), DIAMOND MQT raps about wising up and reflecting on his success as well as not being complacent.

“Paper” follows the release of “ด.ช.แคนนาบิซ” (Dr. Cannabiz) from earlier this month. Last week, DIAMOND MQT announced that he’s releasing his debut album, TRAP KING, due next month. No release date has been given yet.

Fellow Thai rappers including Daboyway, SARAN, Ngaz, and Dandee shared their excitement of the news. While we’re waiting,  watch the Shxtz-directed video for “Paper” below: #Will Dane DeHaan Return to the MCU as Green Goblin or Is He Ready for a New Thing?