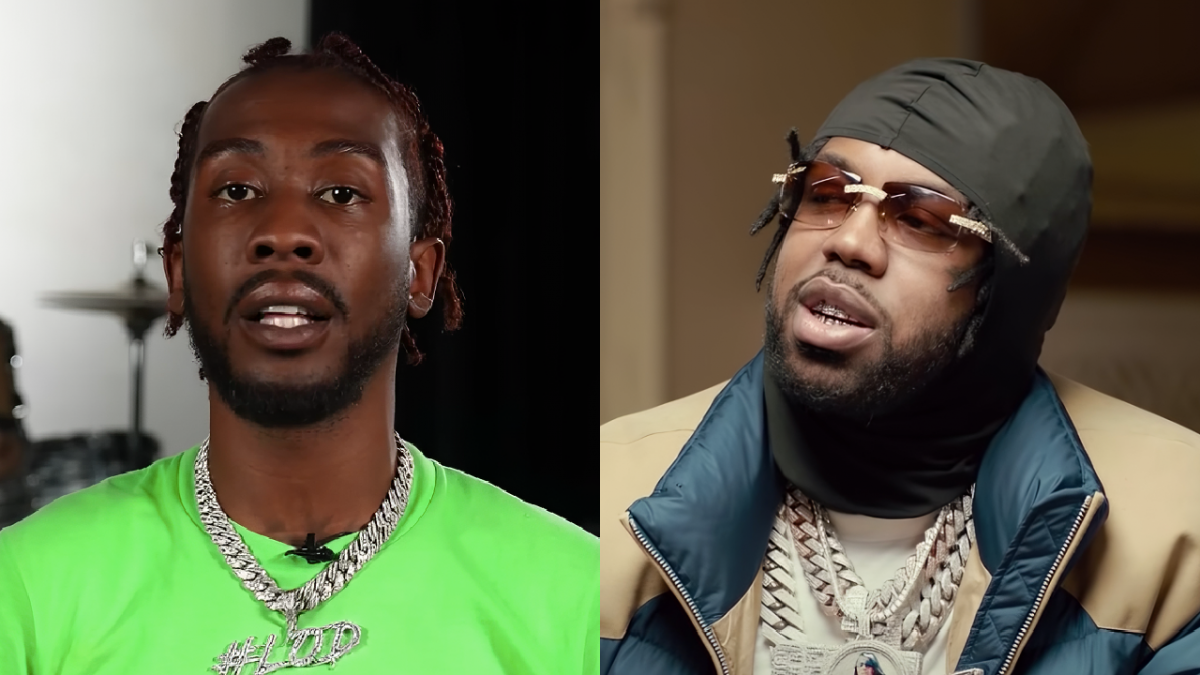 YouTube/VladTV | YouTube/Apple Music
Desiigner has called out EST Gee after he apparently quoted him $75,000 for a verse.

The “Panda” rapper recorded a video of himself trashing the CMG signee earlier this week, calling him “hot garbage” over the amount of money he tried to charge him for a feature.

“Opps tried to charge me $75,000. EST Gee bro, yo, you’re garbage,” Desiigner said. “You is hot garbage! You can’t perform like me, you can’t never make a song like anybody in New York City. You’re trash, bro. You’re trash. You know what you are? Dead-ass what I’m doing right now: shitting.”

He added: “Stop playing with me for real, for real. Y’all n-ggas ain’t never sold what I sold, that’s on my momma. You n-ggas is still trapping your little gold records. Keep all those chains on your neck, boy, ’cause you a slave to the game.”

Desiigner continued his rant in another video, claiming a lot of rappers have record deals because of relationships while urging fans to support artists with stage presence who can rock a stage anywhere in the world.

“A lot of relationship deals is not even what you think it seems to be, bro,” Desiigner said. “I really be in the room with a lot of folks and the n-ggas be doing shit, holding n-ggas down.

“So make sure y’all n-ggas are really fans of performance artists, people that can really take the stage from the United States to the middle of Japan, bro.”

The former G.O.O.D. Music signee later returned with another video, in which he challenged EST Gee to release new music on the same day as him. “Let’s keep this shit real Hip Hop culture, word. Let’s drop on the same day. Go viral, gang. Let’s see.”

EST Gee has yet to respond to Desiigner’s comments. It remains to be seen whether he will given the Louisville, Kentucky native is currently busy promoting his new album I Never Felt Nun, which dropped last week.

While explaining the meaning behind the title, EST Gee said his focus is his strictly on the music, not the drama outside of the studio.

“Y’all used to n-ggas promoting they album tryna get on the blogs and shit doing shit just to get talked about so they can get posted so n-ggas pay attention to they music but I just got music,” he said in a statement. “My life’s real.

“I never felt nun, you feel me? It’s just that — whoever it’s meant for, it’s meant for. I ain’t tryna convince nobody to fuck with me or listen to my shit. I appreciate everybody who stuck with us to this point. We going to the next level.”

#’Bold and the Beautiful’s First Day Back Was ‘Successful,’ But Production Has ‘Paused’ #’The Masked Singer’s Mushroom on Fooling the Panel — & His Kids 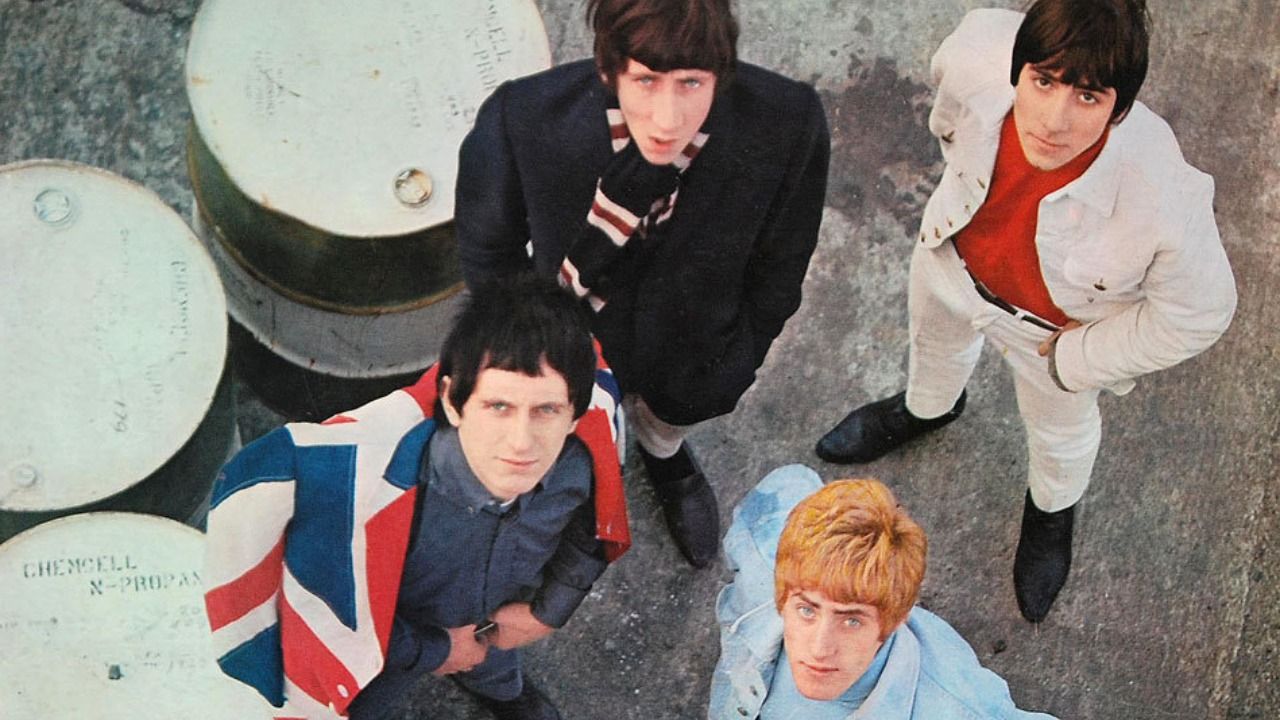 #The Who’s Keith Moon Is Getting the Biopic Treatment

#Is Ryan Wilder ready for more?