DeSean Jackson appeared to look to a different sport before popping the question to girlfriend Kayla Phillips.

On Wednesday, multiple reports confirmed the Philadelphia Eagles wide receiver, 33, had proposed to his longtime love, 29, at an indoor golf spot, with the special moment captured on video obtained by Swipe Sports.

“You guys are the first to know, I haven’t posted on social media or anything, but yeah, I’m getting married,” Phillips said in the clip, showing off her engagement ring.

Currently entering his 13th NFL season, Jackson was in the center of a controversy in July, when he posted anti-Semetic quotes attributed to Adolf Hitler. The Eagles have since fined Jackson, who apologized, and he also accepted an invite from a 94-year-old Holocaust survivor to visit Auschwitz. 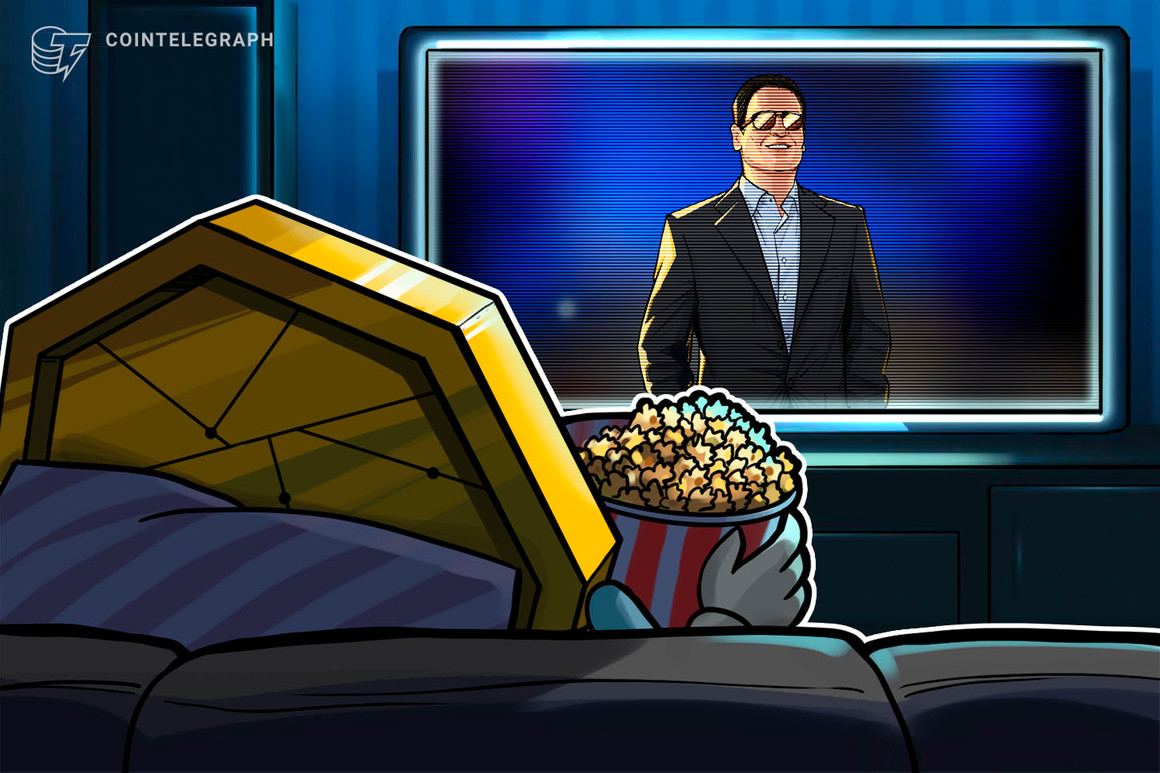 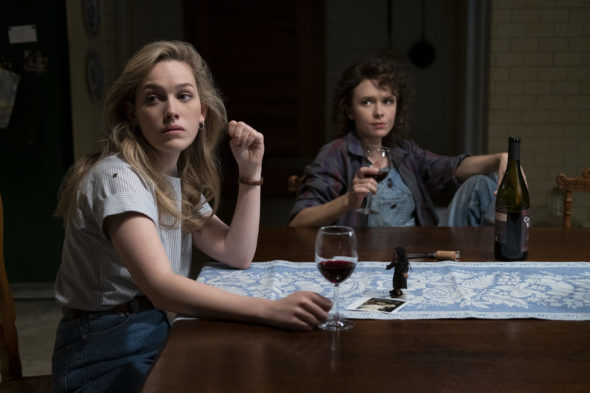