“#Dermot Shea: Gun busts were ‘shot in the arm’ in fight to curb shootings”

Federal prosecutors in Brooklyn who charged 10 ex-cons with gun possession last week gave law-enforcement a “shot in the arm” in the fight to curtail shootings in the city, NYPD Commissioner Dermot Shea said Tuesday.

Shea, speaking on NY1, credited federal prosecutors in the Eastern District of New York with “stepping in” and making the busts in the borough, where gun violence has swelled higher than any other place in New York.

“When you see the Eastern District, stepping in last week and taking 10 violent people off the streets, that’s a big shot in the arm for us telling gang members that there is consequences,” Shea told host Pat Kiernan.

“When you dig a little deeper and peel the onion back [we’re] seeing Brooklyn individuals and perpetrators with active gun cases sometimes from Brooklyn committing violence in other parts of the city,” Shea said.

“So the focus is there on the part of the NYPD. We got to continue to sharpen it with our partners with prosecutors with other agencies with community groups,” he added.

Of the 10 alleged criminals, nine were charged for being a felon in possession of a firearm on Aug. 6, according to a statement from DuCharme.

Another man was federally charged with three local shootings because he allegedly used bullets brought in from out of state. 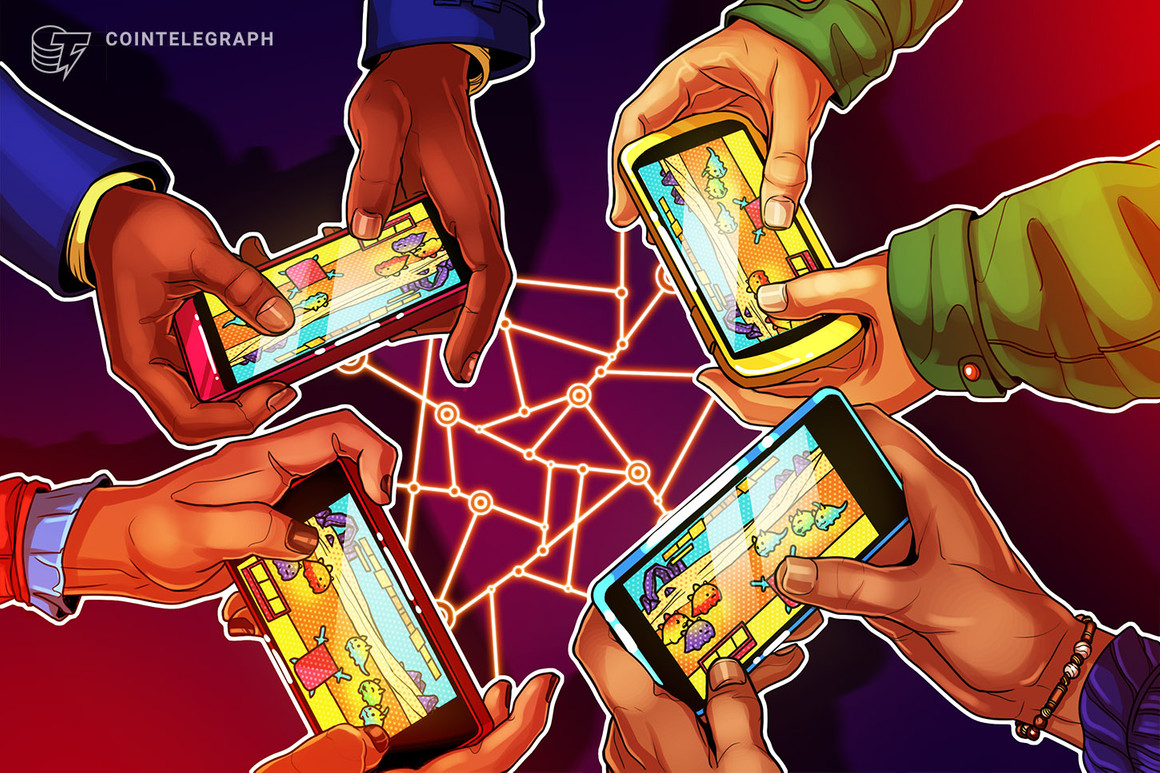 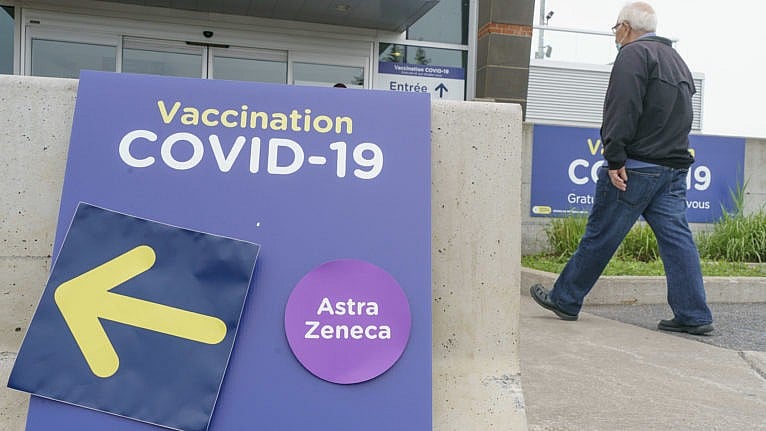 #Can AstraZeneca be tweaked so that it doesn’t lead to blood clots? 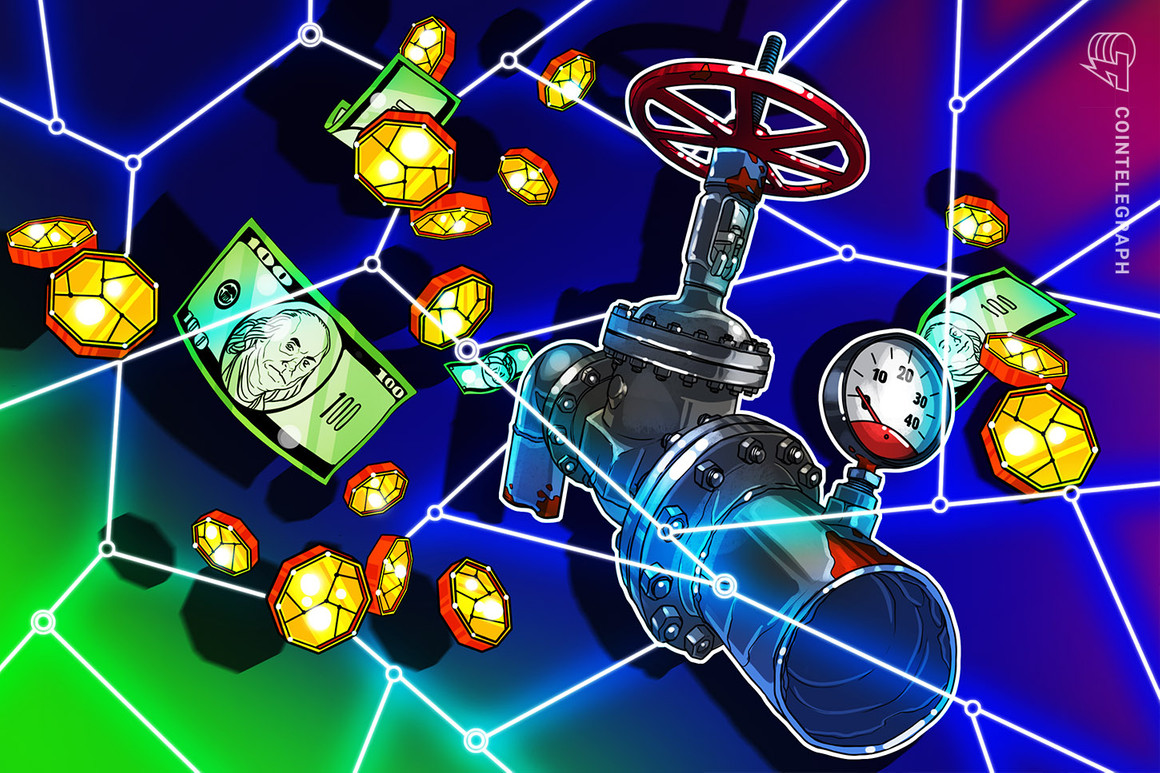